I Divide - Last one standing 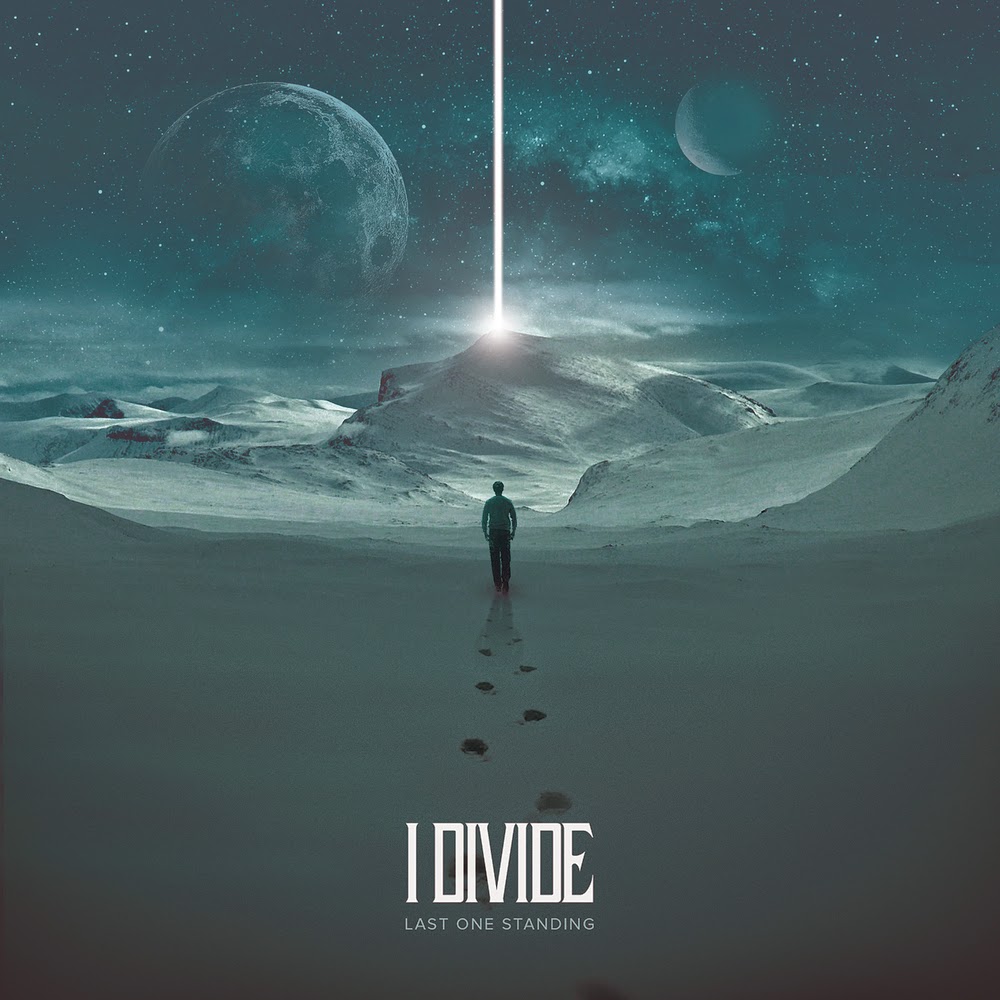 I Divide - Last one standing (2014) Dstry Everything Records
Produced by I Divide
ROCK
Tracks : 1.Follow me 2.Tell me something 3.I´m not leaving 4.Monster in me 5.Cold at the bottom 6.Living in a hurricane 7.27 down 8.Run away 9.Say it isn´t so 10.Let go
www.facebook.com/idivideband
3 out of 5

British press has named I Divide as U.K´s most exciting breakthrough act of 2014, and their new album "Last one standing" has already reached #5 on the iTunes chart.
This is the follow up to "What´s worth more" from 2011 and it´s easy to understand that their influences are Funeral For A Friend and A.
It´s a beautiful artwork and I like the band´s energy, but I´m not so fond of the drumproduction that feels a bit plastic. The music is great and I really dig their singer Tom Kavanagh but it would´ve been better with an acoustic drumsound to suit their anthemic rock.
My favorite songs are "Monster in me", "27 down" and "Follow me".
For fans of Mallory Knox, Young Guns, The Blackout
Upplagd av RothNRoll kl. 9:09 PM