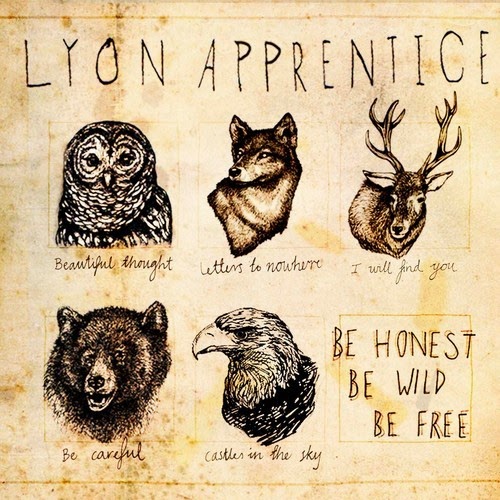 ‘Lyon Apprentice’ is two brothers Adam & Nathan Lyons. Growing up in north Queensland before relocating to the Gold Coast, they both shared an interest for music from a young age. This led them to writing their first song together for Nathans school graduation, though it wasn't until years later that they would continue what they started.
The duo traveled to Cairns in February last year teaming up with Mark Myers (The Middle East, Emma Louise) to co-produce their debut EP which was mixed by Catherine Marks (Foals, Interpol) at Assault & Battery Studios in London.
They have just released their new video "Be careful", it is their 3rd single off the debut EP "Be honest, be wild, be free", released on April 4th.