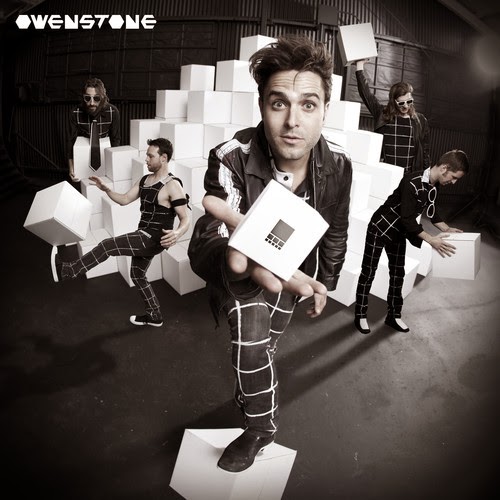 “Summer Lane” is a kind of anthem illustrating the innate calling for departure and escape from conventional life.  We all feel it at times, and Owen has probably acted on it more than most.  He’s quit film school, which was paid for by a state scholarship, just to hitchhike and write songs for seven months.  He also intentionally went to jail at age 18 just to see what it was like.  Owen has made a living designing film sets and singing and writing in the studio for Japanese pop music, as well as being a Craigslist handyman.  One of the only consistencies in Owen’s life has been the companionship of his dog, “Roadie.”
After recruiting fellow musicians Gerry Doot, Anthony Marks, Erik Hallsey, and Greg Tariloff, Owen partnered with producer Mick Smiley to record Owenstone’s indie-rock single “This Face.” An EP ultimately followed, one that the band will release in May.
https://soundcloud.com/owenstone/summer-lane 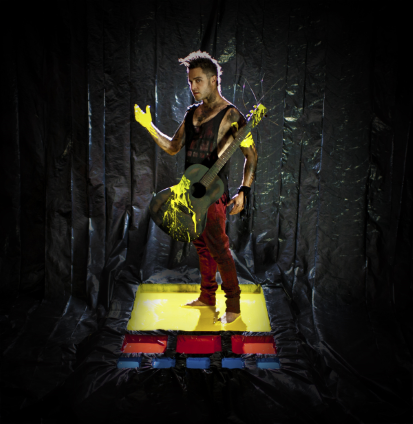