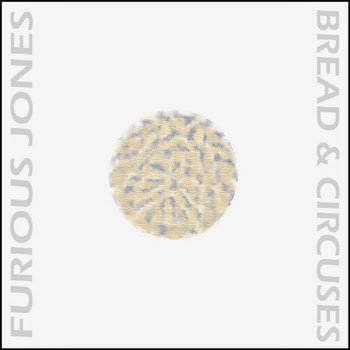 Furious Jones - Bread and Circuses (2013)
Who is Furious Jones?
It´s a duo featuring Tom Smith - Vocals/Guitar and Sarah Smith - Drums, and they´re joined by Josh Gilmore on bass on the debut album "Bread and Circuses".
They´re from Idaho and was formed in 2011, the same year they released their debut "Bully" EP and in 2013, this full length album came out that contains 9 quality rock songs.
They have taken their influences from classic rock, grunge and punk but I think beat rock is a suitable and good name for Furious Jones music. It ain´t easy to sit still while listening to these infectious songs.
"Bread and Circuses" is what you get if you blend Mick Jagger solo with The White Stripes, and spice it with Todd Rundgren. If you think quirky and artsy are words that belong in rocknroll, then look no further because this band is crazy enough for you.
Highlights : Get it together, Never, Let me down
www.furiousjonesmusic.com
3,5 out of 5 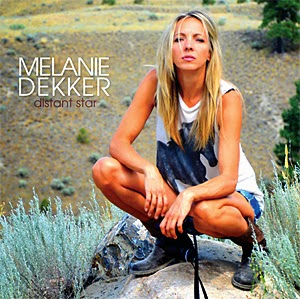 Melanie Dekker - Distant star (2013)
Canadian born Melanie Dekker has performed for President Clinton and had a Top 10 hit in Canada with "I said I" back in 2003, she has released 6 albums including the latest "Distant star".
Melanie Dekker deliver acoustic driven folk pop that bring thoughts to singer/songwriters of the 70´s, which isn´t so strange since artists like Emmylou Harris, Tom Waits and John Hiatt has inspired her.
She has a lovely voice and I also like the warm production of her new album, the summer vibes are all over songs like "Boomerang", "The price you pay" and the title track "Distant star".
European fans can look forward to a tour in Aug-Oct this year, but in the meantime, check out her new video of "Distant star" on youtube and lay your eyes on this beautiful woman.
For fans on Tracy Chapman, Dar Williams, Stevie Nicks.
www.melaniedekker.com
3 out of 5 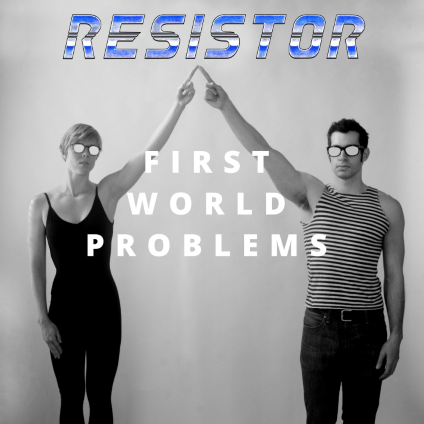 Resistor - First world problems (2014)
"First world problems" is the debut full length from Steve Goldberg´s synth-based solo project, soundwise in the same vein as Human League and OMD but not with same memorable melodies.
There are some cool synthesizer sounds on this album but the vocal performance feels a bit weak I´m afraid, the song "I´ll refuse" can be described as Beach Boys playing around with synths. It´s ok.
The blip-blop of "Vincent Van Gogh" is more suitable for children´s television than a mature synthpop album, however I do enjoy "Ingenue" which bring thoughts to Sparks in their 80´s era. Very nice.
Gary Numan meets ABBA in the new single "Narcissist" and I like it, a good song from an album that is a bit uneven.
http://resistorsings.com/
2,5 out of 5
Upplagd av RothNRoll kl. 10:42 PM