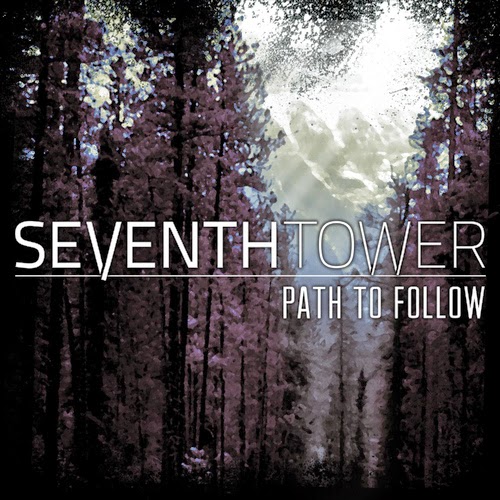 Seventh Tower - Path to follow (2014)
Harrisburg is mostly known for the nuclear accident on Three Mile Island in 1979, only 12 days after the premiere of the film The China Syndrome starring Michael Douglas.
But Harrisburg is also the hometown for active rockers Seventh Tower, who caught the attention of Clint Lowery (Sevendust) with their 2013 debut album. Clint produced their new 4 track EP "Path to follow" that contains hard hitting rock in the same vein as Breaking Benjamin, Three Days Grace and Devour The Day.
If you´re familiar with Fred Marques blog Rest in Peace, you´ll probably know this is the kind of music he hunger for.
There are a million ways to make love but there´s only one way to rock, and Seventh Tower truly knows it. Best tracks : "Who you are" and "Loved by you".
www.facebook.com/seventhtower
3,5 out of 5 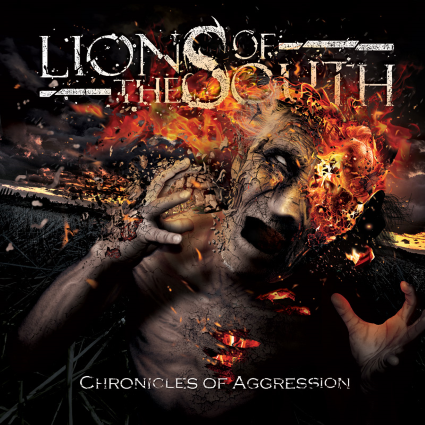 Lions of The South - Chronicles of aggression (2014)
"Chronicles of aggression" is the debut album from Florida based trio Lions of the south, highly influenced by the thrashmetal scene with bands like Metal Church, Megadeth and Testament.
There´s nothing new to be found here, however I bet Manowar are proud of these guys for keeping the legacy alive of what they call "true metal".
This is not a bad album, there are a few good headbanging tunes on it like "Vicious cycle" and "Reflection" but the entire album feels rather small against metal classics such as Metallica´s "Master of puppets" or Anthrax´s "Spreading the disease".
www.facebook.com/lionsofthesouth
2 out of 5 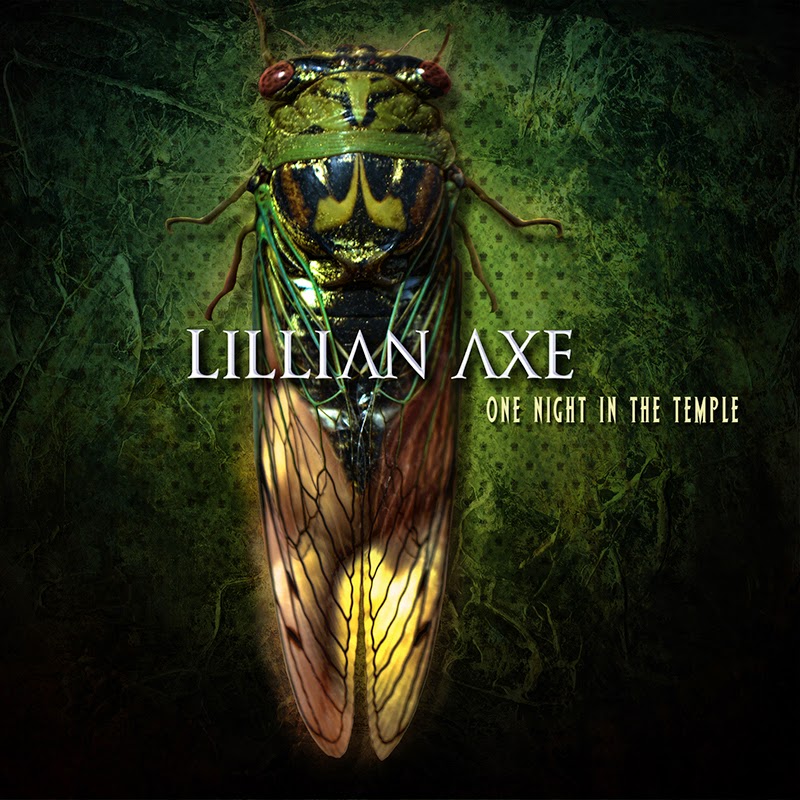 Lillian Axe - One night in the temple (2014)
2014 is a good year for Lillian Axe fans with a 13 cd box set containing all their albums between 1988-2012, and the new acoustic live album "One night in temple" that will be released as a 3 disc set with 2 cd´s and 1 dvd.
It was originally planned to be a private show for 20 people but it grew and eventually recorded in front of a much larger audience, where the band perform songs from all their entire catalogue from the popular first albums to the latest one "The days before tomorrow" from 2012.
New Orleans based Lillian Axe was the first hard rock band to be inducted into the Louisiana Music Hall of Fame with music greats Fats Domino, Louis Armstrong, Jerry Lee Lewis and many more.
Guitarist and main songwriter Steve Blaze is the only original member left in the band where their new lead singer Brian C Jones does a really great job on the older material, but he´s of course all at home with the 4 songs from the latest studio album in this concert.
Thumbs up for the great production, the sound is big and clear and I just love how Steve Blaze takes the listener through the history of the band, with the work behind the songs and some albums.
A solid live album, I enjoyed it.
Highlights : Ghost of winter, Show a little love, True believer
www.lillianaxe.com
3 out of 5
Upplagd av RothNRoll kl. 8:26 AM