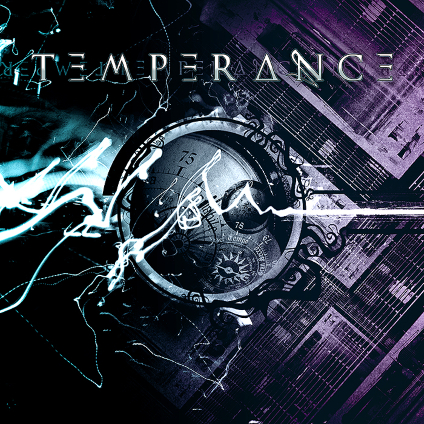 Temperance - Temperance (2014) Scarlet Records
Temperance are a new modern melodic metal band from Italy, fronted by Chiara Tricarico and with members of Secret Sphere and Bejelit.
Their self titled debut album sounds like a million bucks thanks to the brilliant mix by Simone Mularoni (DGM, Empyrios, Odd Dimension), this band provide razorsharp guitar riffs, orchestral pieces and pop choruses in a luxurious package.
Well, I´m aware of that Temperance are hardly first with this combo but they do it damn good.
Check out the video of "Breathe" on youtube and you´ll see but let me assure you, there are better songs on this 11 track album than this single.
For fans of Amaranthe, Dead By April, One Without.
www.facebook.com/temperanceofficial
3,5 out of 5 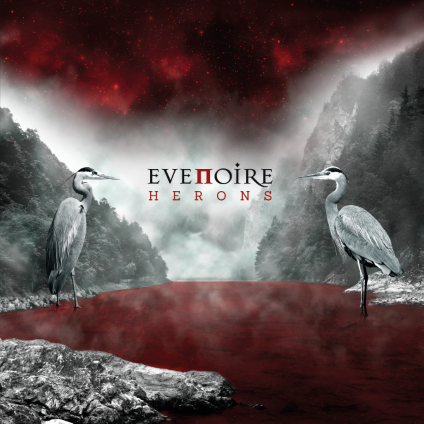 Evenoire - Herons (2014) Scarlet Records
When I reviewed Evenoire´s debut album "Vitriol" at melodic.net, I gave it 2,5 stars but pointed out what a star their singer Lisy Stefanoni was and still is. Because she´s the reason you should listen to their new album "Herons", this Italian band still deliver gothic and symphonic metal but this time around the music is heavier.
I also think the songs are a bit stronger than the ones on the debut, like the 6 minute long "Love enslaves" which is bombastic and progressive with a folk approach.
Another highlight is "Tears of Medusa", featuring guest singer Linnea Vikström (Therion). This song is what the term eventful is all about.
Two other of my personal faves are "Drops of amber" and "Aries", awesome vocals from Lisy here.
If Mike Oldfield would be in a metal band I´m sure he would be a member of Evenoire, perhaps this band should consider doing a cover of Tubular bells? Now that´s a great idea.
www.evenoire.it
3 out of 5 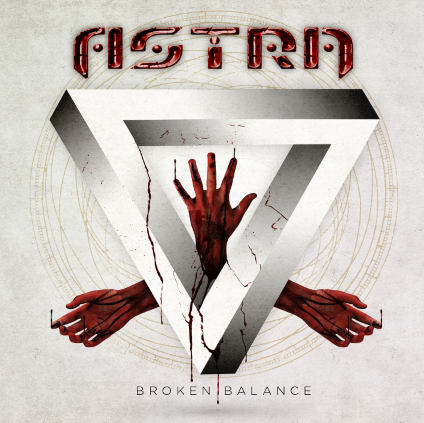 Astra - Broken balance (2014) Scarlet Records
The Italian progmetal band Astra started out as a Dream Theater tribute band but wanted to form their own sound and released their debut in 2006, with influences from progressive metal but also melodic rock.
This quartet pull off a real tight performance where a good song is priority over virtuoso musicianship, melodies comes before technical ecstasy so to speak.
Their 3rd album "Broken balance" is their first in 5 years and it´s very even from the opening track "Losing my ego" to the 12th and last track "You make me better", all members in the band are worthy to stand in the spotlight but the two guys who puts a golden frame around Astra are Emanuele Casali - Keyboards (DGM) and Andrea Casali - Lead Vocals/Bass.
I´m impressed and just love songs like "Hole in the silence" and "Mirror of your soul".
Highly recommendable if you like Infinita Symphonia, Human Cometh, Evergrey
www.facebook.com/astraprog
4 out of 5
Upplagd av RothNRoll kl. 9:17 AM