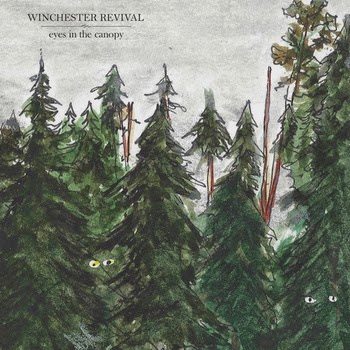 Winchester Revival - Eyes in the canopy (2014)
"Eyes in the canopy" is the 4 track debut EP from California quintet Winchester Revival ,a band with a sound that finds home in genres like noise rock, post-punk and indie.
The guitarist just love the reverbeffect, I bet he doesn´t leave home without it. The band has produced the EP themselves and I believe they could´ve had some help with it because the sound tend to get a bit messy in some moments. They do shine like in the melancholic rocker "Matterhorn", a song that bring thoughts to both The Smiths and Radiohead.
Not an EP that gives me the goosebumps but I guess it´s quite ok.
Recommendable if you like Buho, Courtesy Drop, Statelines.
http://winchesterrevival.bandcamp.com/
2 out of 5 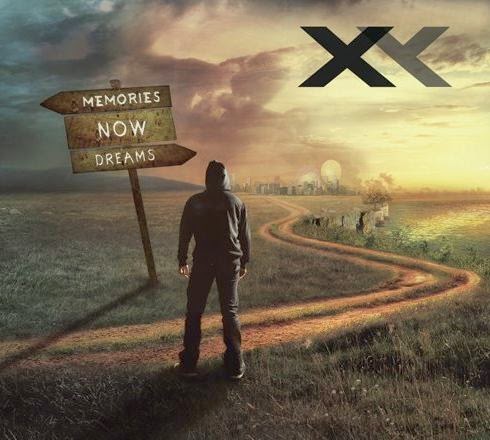 XY - Memories now dreams (2014)
"Memories now dreams" is the 3rd album from French rock/metal band XY, heavily influenced by Pendulum, Linkin Park and Avenged Sevenfold.
These guys don´t hold back in blending varied styles like electronica, industrial rock and modern metal.
But I get a little confused too because a few songs at the end of the album gives you a dose of 80´s rock, I guess they got plenty of room in their backyard for all decades they take their ideas from.
KoRn meets Celldweller in "Crush you", that metallic groove will get you up in no time. The resolute metal song "Deathbat" is a tribute to Avenged Sevenfold, it sounds like a given tune on stage.
One of the best songs is the upbeat "When you´re not with me", without doubt the strongest chorus on the album. A more radio ready song than "Virtual life" is hard to find here, I bet Jared Leto is proud to hear his Thirty Seconds To Mars has put a mark on the map of modern rock. This is a good example!
Bang your head, metal health will drive you mad!
https://www.facebook.com/XYofficial
3,5 out of 5 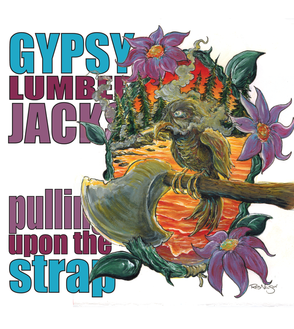 Gypsy Lumberjacks - Pulling upon the strap (2014)
Gypsy Lumberjacks are a Minneapolis based jam band with a sound consisting of a mix of Americana, jazz, bluegrass and Caribbean. But they´ve got a terrible bandname and the artwork bring thoughts to something that could´ve been released in the 60´s, but we´re not dealing with psychedelic 60´s pop here.
They are known for never performing with a setlist, they rarely play a song the exact same way twice or in the same order. The Lumberjacks are great musicians without doubt and the songs truly swing, it´s not easy to describe what they sound like but you could say Gypsy Lumberjacks sound a bit like a mix between The Band, Phish, Santana and Allman Brothers.
Perhaps not the most commercial music around but I did enjoy the songs, especially Al DiMeola-like "Caspian´s march".
http://www.gypsylumberjacks.com/
3 out of 5
Upplagd av RothNRoll kl. 4:52 AM