Sylar - To whom it may concern 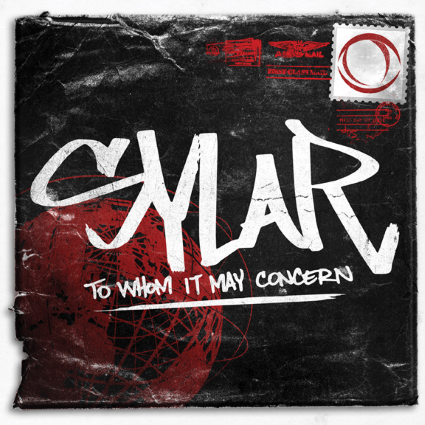 Sylar - To whom it may concern (2014) Razor and Tie Records
Produced by Caleb Shomo
HARDCORE / METAL / ELECTRONICA
Tracks : 1.To whom it may concern 2.Prescription medication 3.Mirrors 4.Two-timer 5.Live-breathe 6.Interlude I 7.Golden retreat 8.Spitting image 9.Interlude II 10.Never let it go 11.Substance 12.Yours truly
www.facebook.com/SylarNY
3,5 out of 5

"To whom it may concern" is a very powerful debut album from New York based Sylar, a 5 piece band that formed in 2012 and released the "Deadbeat" EP in 2013.
The music is a wonderful crossover of metalcore, post hardcore and elements of electronica. You could say it´s a wall of sound where the enormous guitar riffs keeps it all together, I think of this new genre crossover as the future of metal.
The band is rhythmic and really creative in their songstructures, there are many things happening all the time in the songs so I´m looking forward to see how they´re gonna pull it off on stage.
But if they´re just as good live as they are in the studio, Sylar will truly put the pressure on the acts they are supporting on tour. This band is on fire!
Upplagd av RothNRoll kl. 8:38 AM