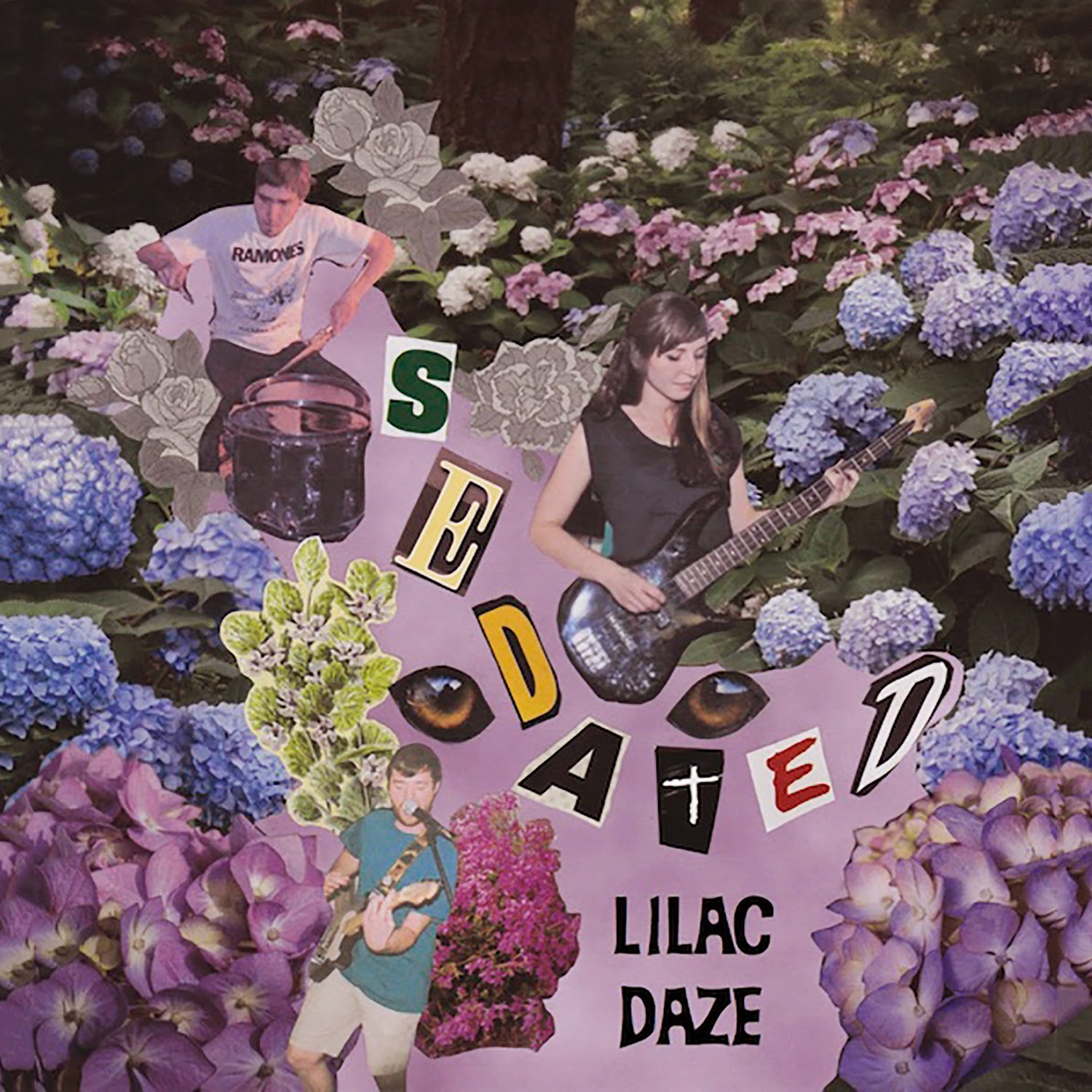 I´ve done reviews of some cool releases from Black Numbers Records such as The Here and Now, Banquets and Airliss Nancy.
This time around I received the latest release from Maryland based trio Lilac Daze, "Sedated" is their 3rd EP and I can´t say I´m too thrilled over the artwork here. It looks homemade but fortunately, the music is better than the album cover.
Ok, I don´t get any goosebumps but they´re quite charming with their crossover of 70´s punk and powerpop. Especially the first two tracks "Frederic rock city" and "Fountain and medicine" are really nice. If Kurt Cobain would still be alive, he´d be a fan of Lilac Daze.
For fans of Pixies, Weezer, Field Music.
Upplagd av RothNRoll kl. 9:10 AM