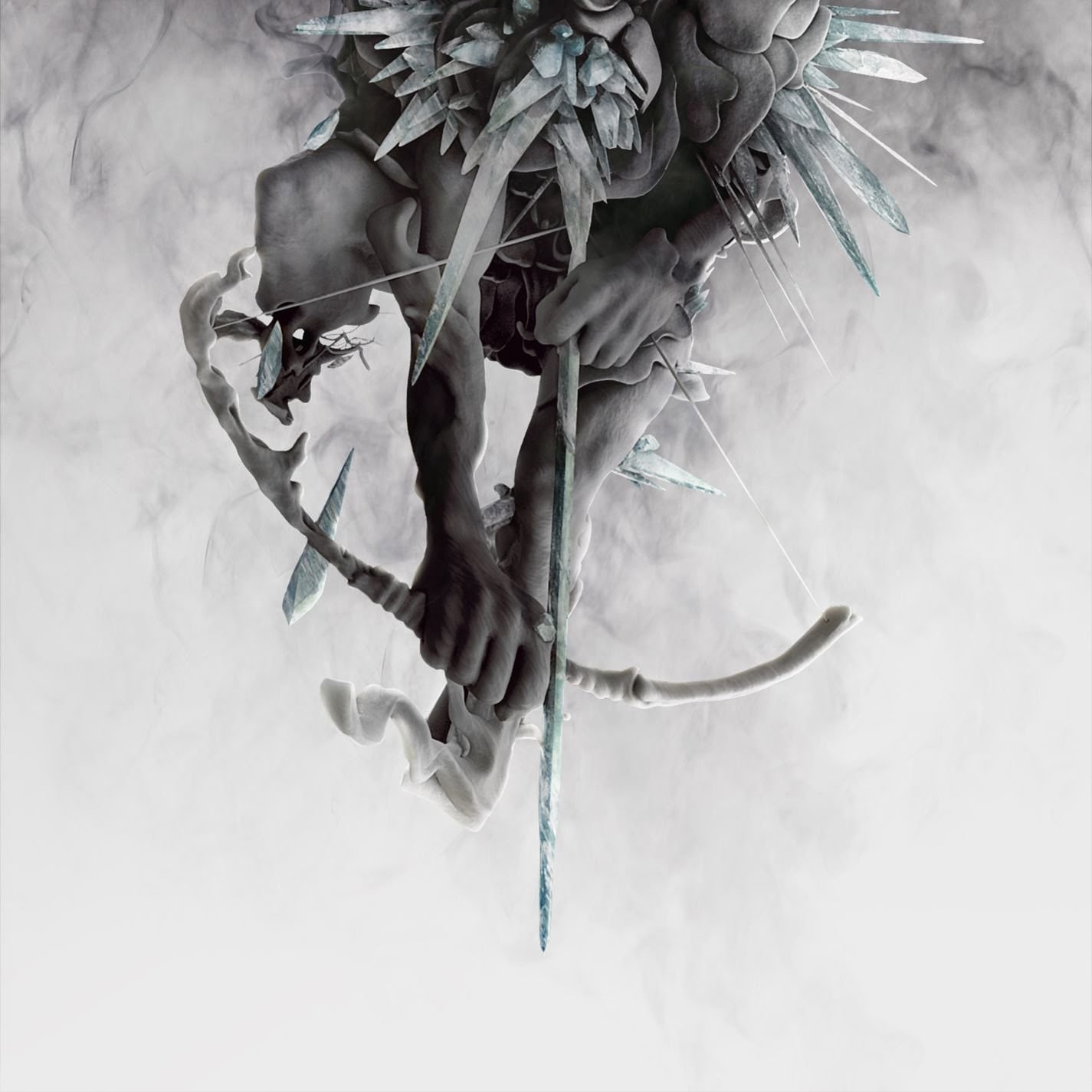 Linkin Park - The Hunting Party (2014) Warner Bros
Produced by Mike Shinoda / Brad Delson / Rob Cavallo
ROCK / METAL
Tracks : 1.Keys to the kingdom 2.All for nothing 3.Guilty all the same 4.The summoning 5.War 6.Wastelands 7.Until it´s gone 8.Rebellion 9.Mark the graves 10.Drawbar 11.Final masquerade 12.A line in the sand
www.linkinpark.com
4 out of 5

I must confess that I wasn´t much of a fan of Linkin Park´s electronic oriented albums between 2007-2012 at first but I have changed my mind, I recently listened to all their albums and now I have a 2nd opinion and I really like how they have developed their sound from their enormous numetal debut to the experimental modern rock sound of the previous album "Living things" from 2012.
They always put out no.1 albums and their 6th studio offering "The hunting party" will be no exception, because they know what the fans want and they keep giving it to them.
This time around, LP rocks harder than they´ve done in a long time and I think it´s a smart move.
I´m certainly joining this hunting party.
Highlights : Final Masquerade, Rebellion, Wastelands, Until it´s gone
Upplagd av RothNRoll kl. 8:01 AM