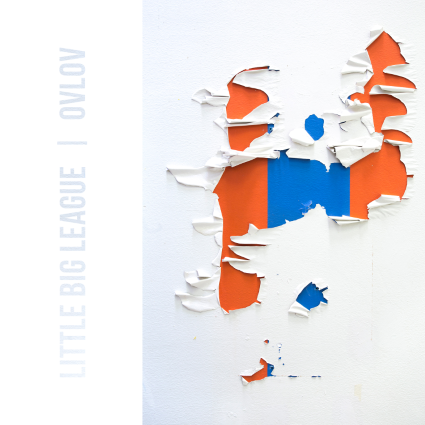 Tiny Engines Records will release a split "7" in July between Philadelphia´s Little Big League and Newtown´s Ovlov, we´re talking 90´s indie rock here where the female fronted Little Big League sounds like a garage rock version of Hole.
We get two short tracks from LBL where the 2nd one "Pure bliss choices" is a bit stronger, the production is a bit thin though.
There are more muscles in the sound from noise rockers Ovlov, their 5 minute long tune is built around screaming guitars. I think of Jack White jamming with Sonic Youth while listening to "The great crocodile". It ain´t that bad really, the entire split feels a bit uneven however.
Upplagd av RothNRoll kl. 8:22 AM