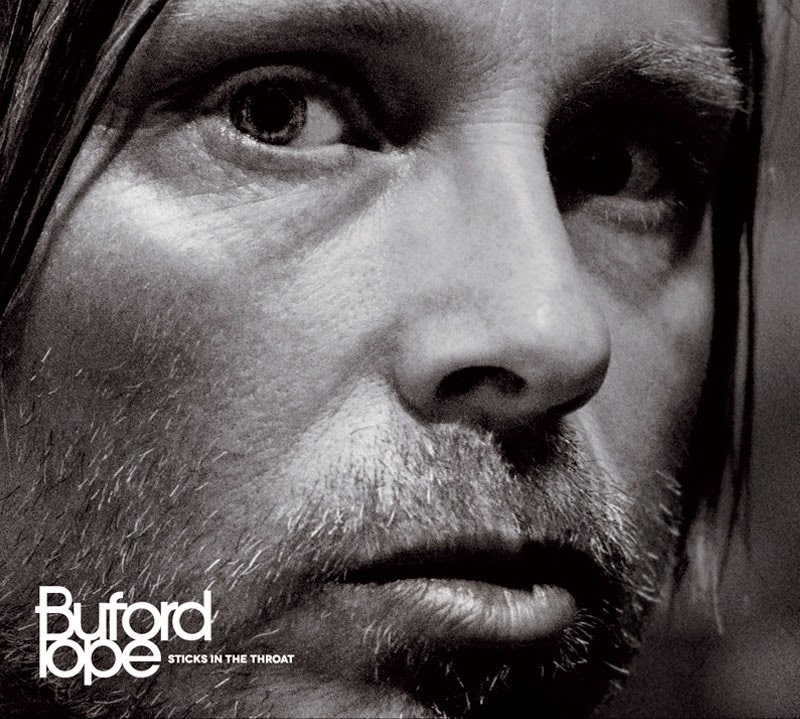 Buford Pope - Sticks in the throat (2014)
If you think a mix between Rolling Stones, Tom Petty and The Gaslight Anthem sounds like your cup of tea, then you should listen to "Sticks in the throat" from Mikael Liljeborg aka Buford Pope.
It´s not the first time he puts out a record, this is actually his 5th album and I think it´s a solid piece of work where we get a fine dose of 70´s rock and Americana.
His own compositions pays tribute to his musical heroes like Neil Young, Bruce Springsteen and Jackson Browne but even if you can feel the spirit of these giants in Buford Pope´s songs, there is in fact a certain honesty you can´t deny.
This Swede does it well.
www.bufordpope.com
3 out of 5 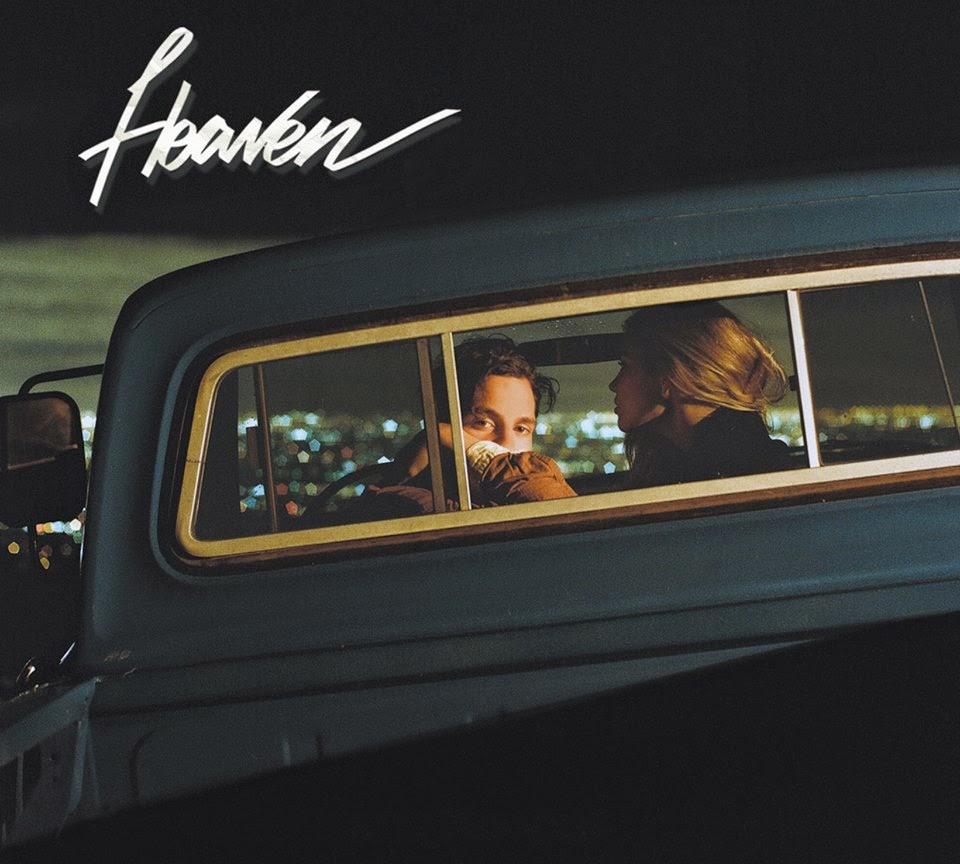 Robert Francis and The Night Tide - Heaven (2014)
Los Angeles based artist Robert Francis has released 3 albums before this one, but this time around the new album "Heaven" is being released as Robert Francis and The Night Tide.
The music can be described as mix between blues, soul, alternative country and midwest rock. There´s a lot of passion in this album where Robert Francis shows what a great singer he is, just listen to the mighty beautiful title track "Heaven" that is one of the highlights here.
The production is warm and even if I can´t appreciate all 13 tracks, the majority is still good enough for me to dig this album. Songs like "Pain", "Take you to the water" and "Baby was the devil" are really good.
For fans of Chris Rea, Townes Van Zandt, The Jayhawks.
http://robertfrancismusic.com/
3 out of 5 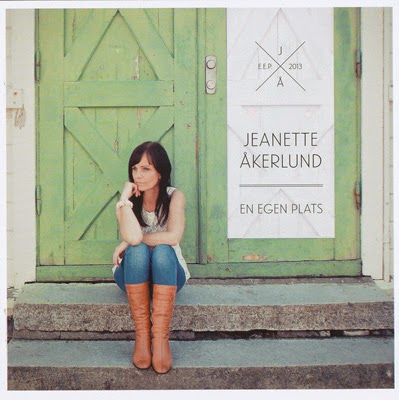 Jeanette Åkerlund - En egen plats (2013)
This is the solo debut from Swedish singer/songwriter Jeanette Åkerlund, soundwise a journey through folk, country and pop. Imagine Marie Fredriksson meets The Corrs and you´ll get "En egen plats".
5 songs are in English and the rest in her native language, I enjoy this 12 track album with Jeanette singing in both Swedish and English so I don´t mind.
But listening to this album is like eating a cake, you really enjoy it at first but after a while you´ve had enough and are stopping for another round of cake.
However, songs like "Stark", "Now" and "Protect me" are heartfelt and fresh like summer rain. A reason enough to check out this album.
www.jeamusic.se
2,5 out of 5
Upplagd av RothNRoll kl. 10:13 AM