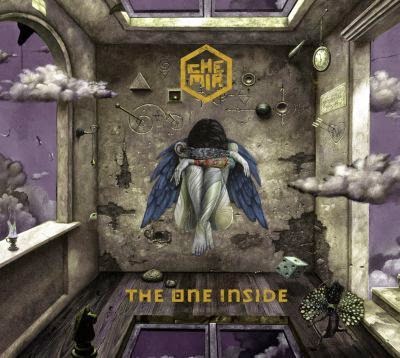 Chemia - The one inside (2013)
A little bit of southern rock, some grunge and even modern hard rock. Order that drink and you´ll get something called Chemia, a Polish rock band that has opened for Deep Purple and released a really strong debut album with "The one inside".
Imagine a mix between Chris Cornell, Foghat and Big Wreck and we´re close to the sound of this 6 piece band. I really dig the groove in these songs and they are also super melodic, the rock ballad and latest single "Hero" is a perfect ambassador for this 12 track album but there´s a whole lot more to be found for the true rock lover.
Foo Fighters meets Wings in the classic rock bomb of "Fire", what a great chorus. Another highlight is the riff-pop euporia of "Fuckshack", that song is so infectious that you must hear it over and over again.
This album sounds fresh.
www.chemiasound.com
3,5 out of 5 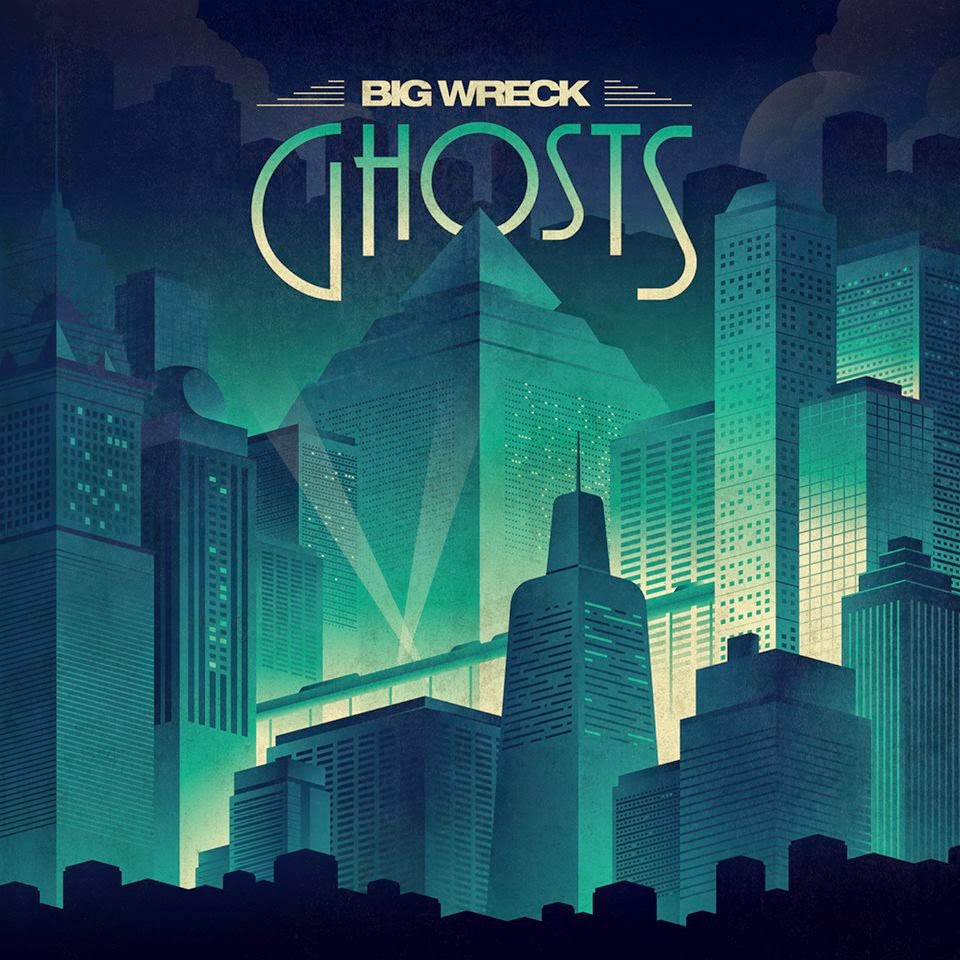 Big Wreck - Ghosts (2014)
Big Wreck´s 4th studio album "Ghosts" is produced by singer Ian Thornley and Nick Raskulinecz, the same team that produced the previous album "Albatross".
The music on "Ghosts" goes in the same vein as albums like Gavin Rossdale´s "Wanderlust" (2008), Thornley´s "Tiny pictures" (2009) and Robert Plant´s "Now and zen" (1988).
You could say they´re the Led Zeppelin of modern rock, without Page and Plant there would be no Big Wreck. I really dig this even if it ain´t as rocking as Big Wreck´s two first albums.
The opening track "A place to call home" could´ve been an unreleased song by CKY, the title track "Ghosts" is really classy. Love the songstructure.
The Zep vibes are all over songs like "Hey Mama", "Friends" and "Diamonds", I must say that frontman Ian Thornley just gets better and better for each year.
www.facebook.com/BigWreck
4 out of 5 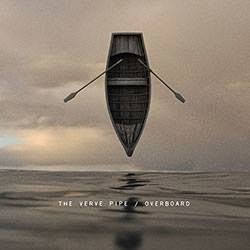 The Verve Pipe - Overboard (2014)
Brian Vander Ark makes a surprising comeback with his band The Verve Pipe and the first rock album since "Underneath" in 2001, I´m not counting the two family albums released in 2009 and 2013.
The new album "Overboard" goes more in the same vein as Vander Ark´s solo albums than The Verve Pipe, the music is much softer but it´s classy and the listener will discover many beautiful melodies within these 10 songs.
My favorites are "Crash landing", "Latchey kid", "Hit and run" and the rocker "Here in the dark".
I love the artwork and the warm sound of this album, the happy "Ain´t too hard to live without love" is a perfect summer song in my ears.
www.thevervepipe.com
3,5 out of 5
Upplagd av RothNRoll kl. 5:23 AM