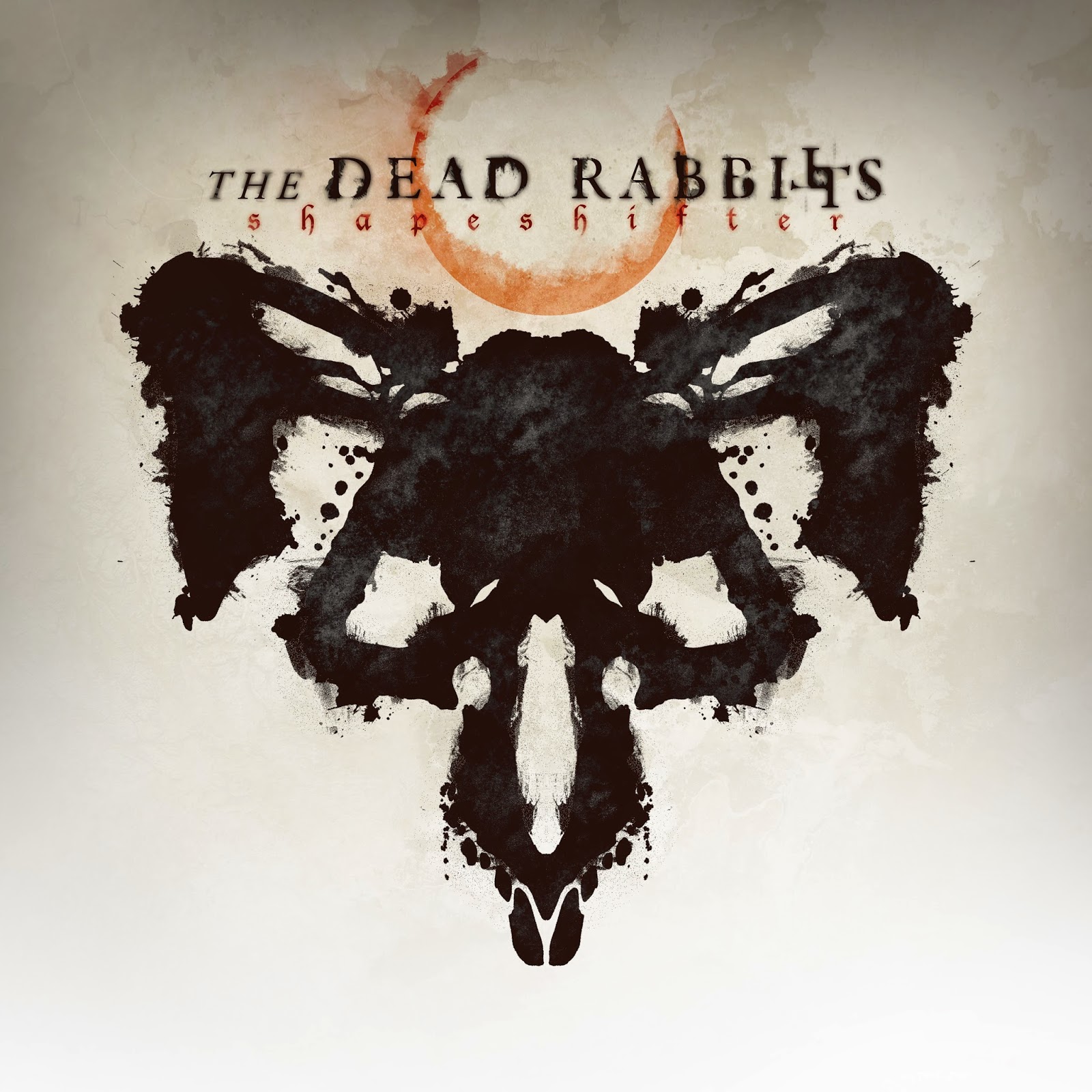 The Dead Rabbitts - Shapeshifter (2014)
The Dead Rabbitts from Phoenix, Arizona are what you can call a metalcore supergroup feat. Craig Mabbitt - Lead Vocals (Escape The Fate, The Word Alive), Alex Torres - Guitar (Eyes Set To Kill), TJ Bell - Bass (Escape The Fate, Motionless In White) and Chris Julian - Drums.
They debuted with the "Edge of reality" EP in 2012 and now follow up with the full length album "Shapeshifter" on Tragic Hero Records.
This album is like a dozen B 52´s darkening the sky but instead of dropping bombs, they are dropping a bombardment of riffs.
The sound is colossal, but the best part is that this quartet knows the importance of strong hooks so you better get ready for awesome choruses that are really melodic.
I can listen to the rhythmic "My only regret" over and over again, oh did I say that the album is great?!
I can´t help it but I have to write this down, -I can turn this into a habit, listening to Craig Mabbitt and his Dead Rabbitts. Hehe.
www.facebook.com/thedeadrabbitts
3,5 out of 5 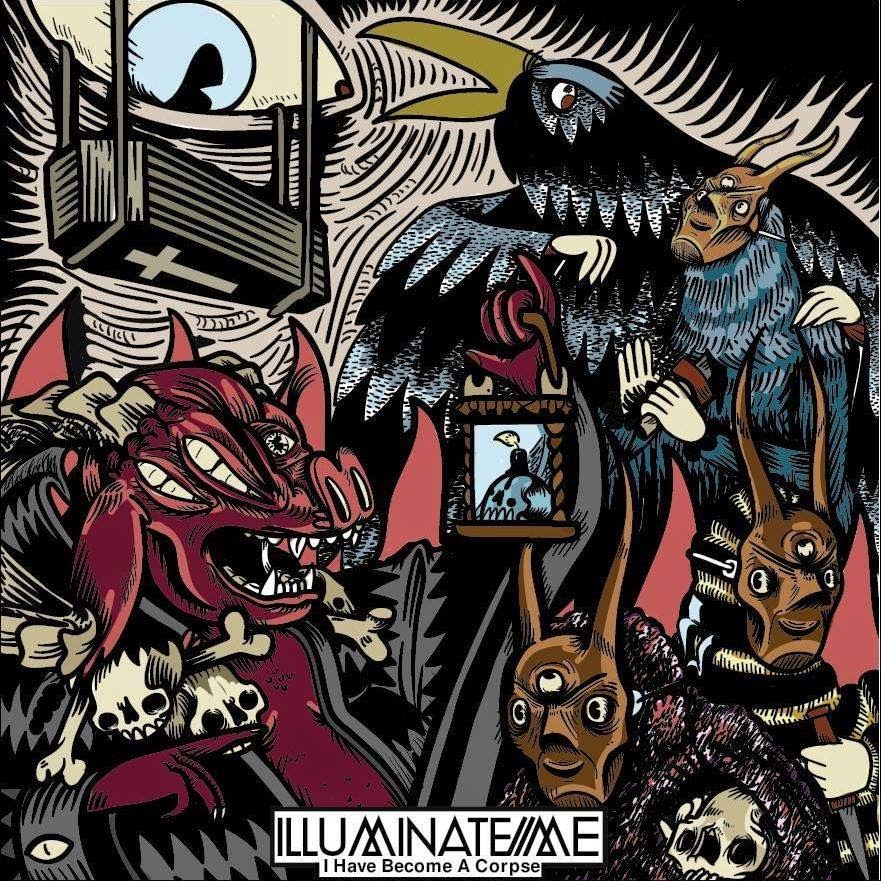 Illuminate Me - I have become a corpse (2014)
Want to drive 200 mph right into a wall to see if the airbag works? Then here´s the soundtrack for you, Florida based Illuminate Me´s debut album "I have become a corpse" bring out all the insanity in your head and then you can go over the edge.
The album features guest vocals from Garrett Rapp (The Color Morale), Jerry Roush (Glasscloud) and Landon Tewers (The Plot In You). Together with the band´s frontman Chris Murray, they make a gospel of death that suits perfect to this punk/thrash fury.
Do I like it? Not really.
www.facebook.com/IlluminateMeBand
1,5 out of 5 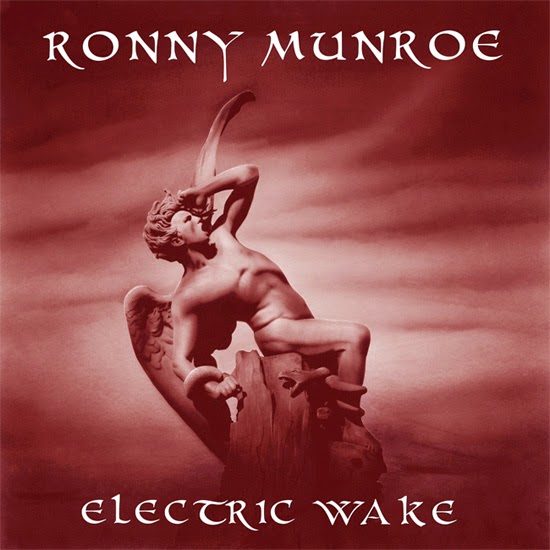 Ronny Munroe - Electric Wake (2014)
Metal Church singer Ronny Munroe is here with his 3rd solo offering "Electric wake" that features collaborations with George Lynch - Guitar (Lynchmob) on "Ghosts", as well as Pamela Moore (Queensryche´s Sister Mary) and Dave Rude - Guitar (Tesla) on "The others".
Soundwise the album´s not that far from his band Metal Church but the music will also appeal to fans of Judas Priest and T.T Quick, we´re talking classic 80´s metal that feels a bit safe and without that glow and hunger that I call for.
This 11 track album sounds like another day at work, it´s well performed and Munroe is a solid singer but the music isn´t dangerous enough which is so important for heavy metal.
I bet MC fans will dig this anyway.
www.facebook.com/ronnymunroefb
2,5 out of 5