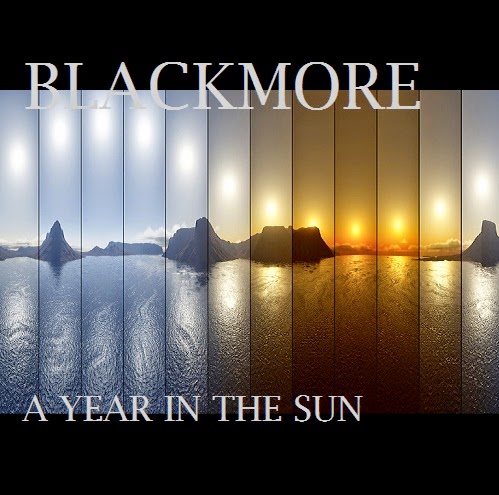 The best dream line up of perfectionists
There would be no arguing in Ritchie coming up with the bandname since he would be in charge here, so this band would be called BLACKMORE.
Soundwise, the record should absolutely be a crossover of orchestral pop and classic rock but with a modern view to approach it.
The production would without doubt sound like a million bucks and handled by Kip Winger and Steve Perry, this album would also mark the return of Ritchie in rockmusic so expect a lot of Blackmore-penned compositions but with Neil Peart´s lyrics.
Album title - A YEAR IN THE SUN.
Imagine Rainbow´s Stargazer meets ABBA´s Arrival with Sam Cooke-ish vocals on top and you´ll get a very unique sounding album from these guys.
Lead Vocals - Steve Perry (Journey)
Keyboards - Benny Andersson (ABBA)
Guitar - Ritchie Blackmore (Rainbow)
Bass and backing vocals - Kip Winger (Winger)
Drums - Neil Peart (Rush)
Tracklisting : 1.On Earth as it is in heaven 2.Oceans apart 3.Midtown scenery 4.Life seen through a mirror 5.A year in the sun 6.From strength to strength 7.Marble hearts 8.January nights