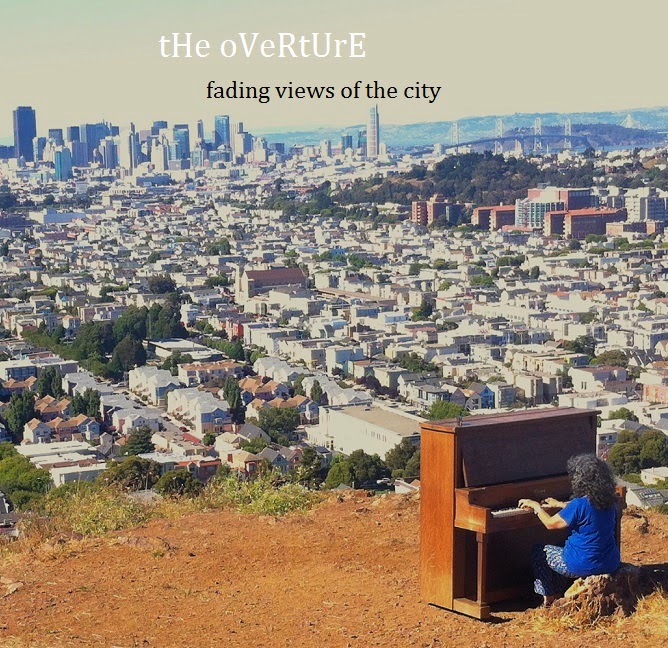 I continue my series of fictional bands where I list the best possible dream line up´s, first out was The Perfectionists under the bandname Blackmore.
Today, we´re talking the best songwriters around where the late Phil Lynott is fronting the band and since Pete Townshend is in THE OVERTURE, their first album would of course be a rock opera.
My guess is that the mainsound would be something between Wings-Live and let die and The Who´s Quadrophenia but with progressive elements and even celtic melodies a la Lizzy´s Black Rose.
With lyrics written by Lynott and Townshend and the music handled by the whole band, the songs wouldn´t be that long but instead normal 4-5 minute songs.
The story is about a composer that is writing a symphony about his hometown  from the top of a hill but never get´s finished because of all the disturbing elements of the city.
Album title - Fading views of the city
Lead Vocals - Phil Lynott (Thin Lizzy)
Keyboards - Kerry Livgren (Kansas)
Guitar - Pete Townshend (The Who)
Bass and backing vocals - Paul McCartney (The Beatles)
Drums - Phil Collins (Genesis)
Tracklisting : 1.Sign in and you never sign out 2.No excuses 3.Pretty good for a small town boy 4.Not the man I used to know 5.When are we leaving 6.Down by the riverside 7.So bold 8.Let my kingdom come 9.Broken neighborhood 10.Time to stop 11.Echoes of the wind
Upplagd av RothNRoll kl. 8:40 AM