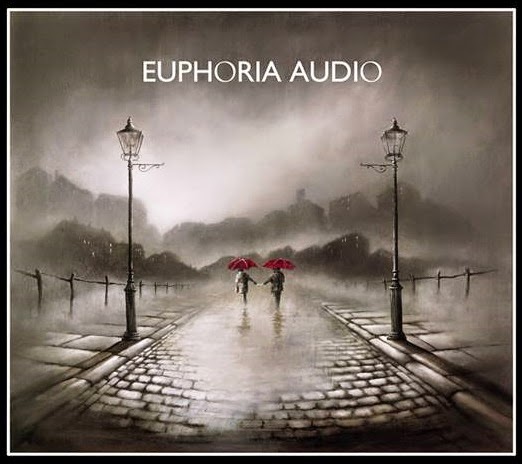 If Euphoria Audio´s self titled debut album would´ve been released in the golden age of modern rock around 2002, this record would rule the charts.
This is a modern rock explosion of 12 stunning songs in the same vein as Vertical Horizon, The Calling and Vonray. I am so thrilled to have EA in my headphones at this very moment.
Matt Shirty - Lead Vocals, Ben Lloyd - Guitars, Ben Hughes - Bass and Josh Hughes - Drums are all fans of Queen, Aerosmith, Def Leppard and Led Zeppelin so they learned from the best.
I am so sure this album will end up on many Best of 2014 album lists, I really can´t pick out a favorite song since all 12 are awesome. But ok, force me and I will say "Gravity" or perhaps "Your tomorrows".......oh I almost forgot the single "3 seconds". Aaaaaargh, I want to say them all.