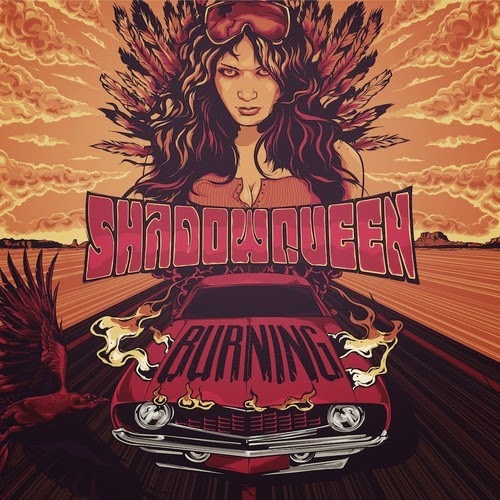 Formed in early 2010, Shadowqueen’s roots began with the collaboration of Robbi Zana (Lead Vocals, Bass Guitar & Keyboards) and Si Hopman (Guitar & Backing Vocals) who have played and written together in bands for years. Drummer, Alex Deegan, came into the picture in late 2009 and together the three share a compelling bond - the love of great Rock’n’Roll!
“Our music is the product of our varied experiences and influences. At times it’s brash and brutal and others it’s vulnerable and even beautiful, but it’s always intense...” -Shadowqueen
On the 29th of September 2014 the trio will release their bold new single Burning, recorded at Sing Sing Studios in Melbourne and produced by award winning producer Forrester Savell.
Listen here:
https://soundcloud.com/the-a-3/shadowqueen-burning 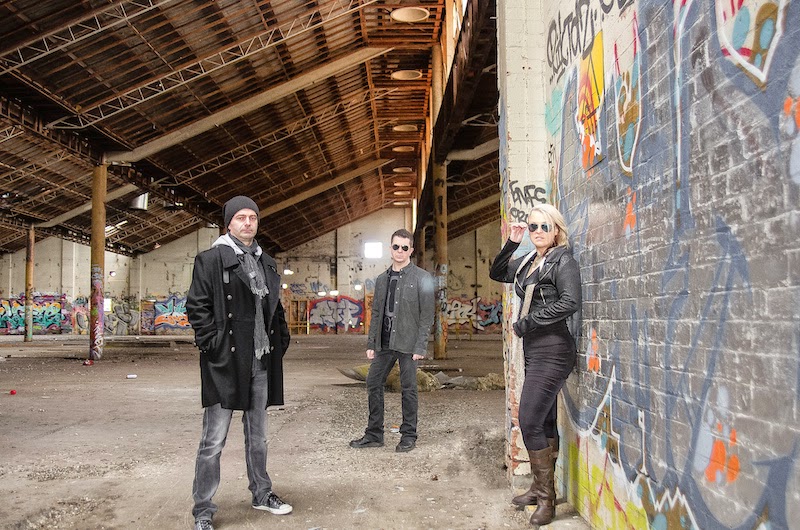