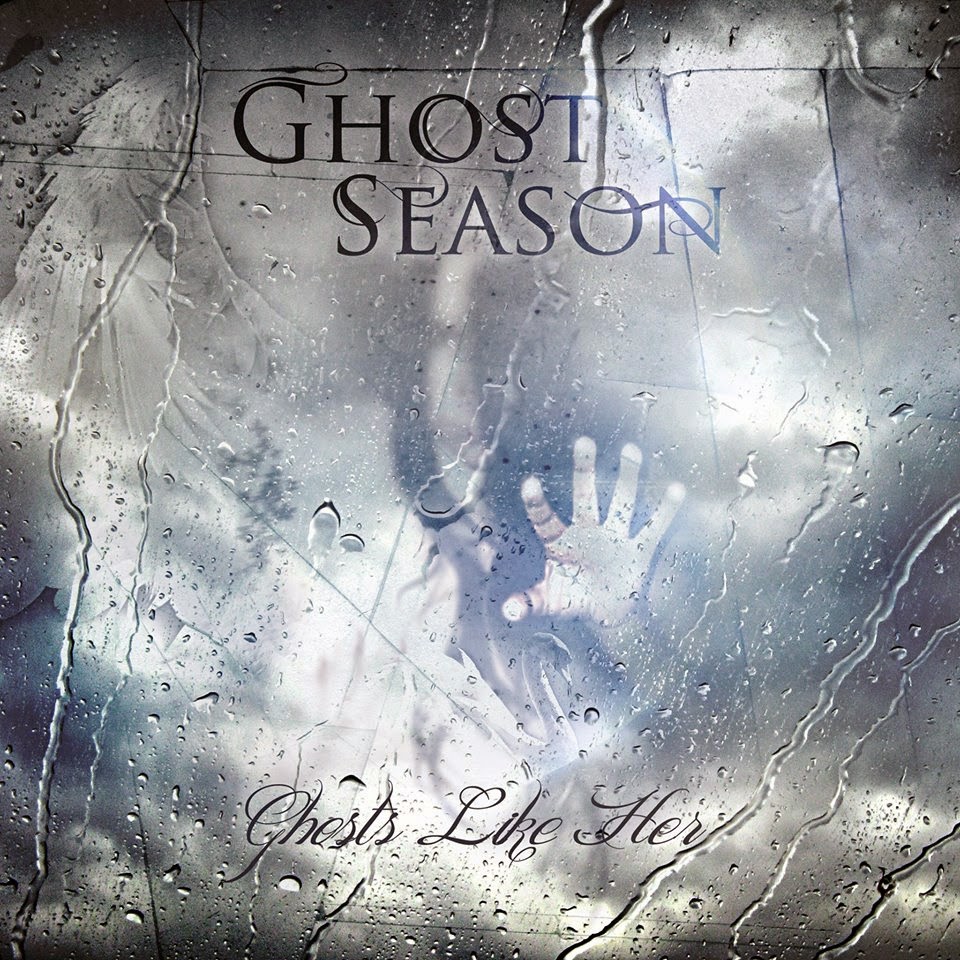 Ghost Season are a modern heavy metal act from Greece, influenced by the alternative side of metal as well as slightly prog-ish metal too. I hear traces of Mastodon, Queensryche, Savatage and Iron Maiden in their sound of the debut EP "Ghosts like her".
Singer Nick Lountos vocal performance is a bit limited but he´s ok, thumbs up for the powerful production though. Another positive thing about this EP is the fact that these songs feels timeless, this record could´ve been released in 1984 or 1994 and you wouldn´t know the right year.
When you hear an explosive track like "Alive", you know this band´s got potential.
Ghost Season rocks.
Upplagd av RothNRoll kl. 5:16 PM