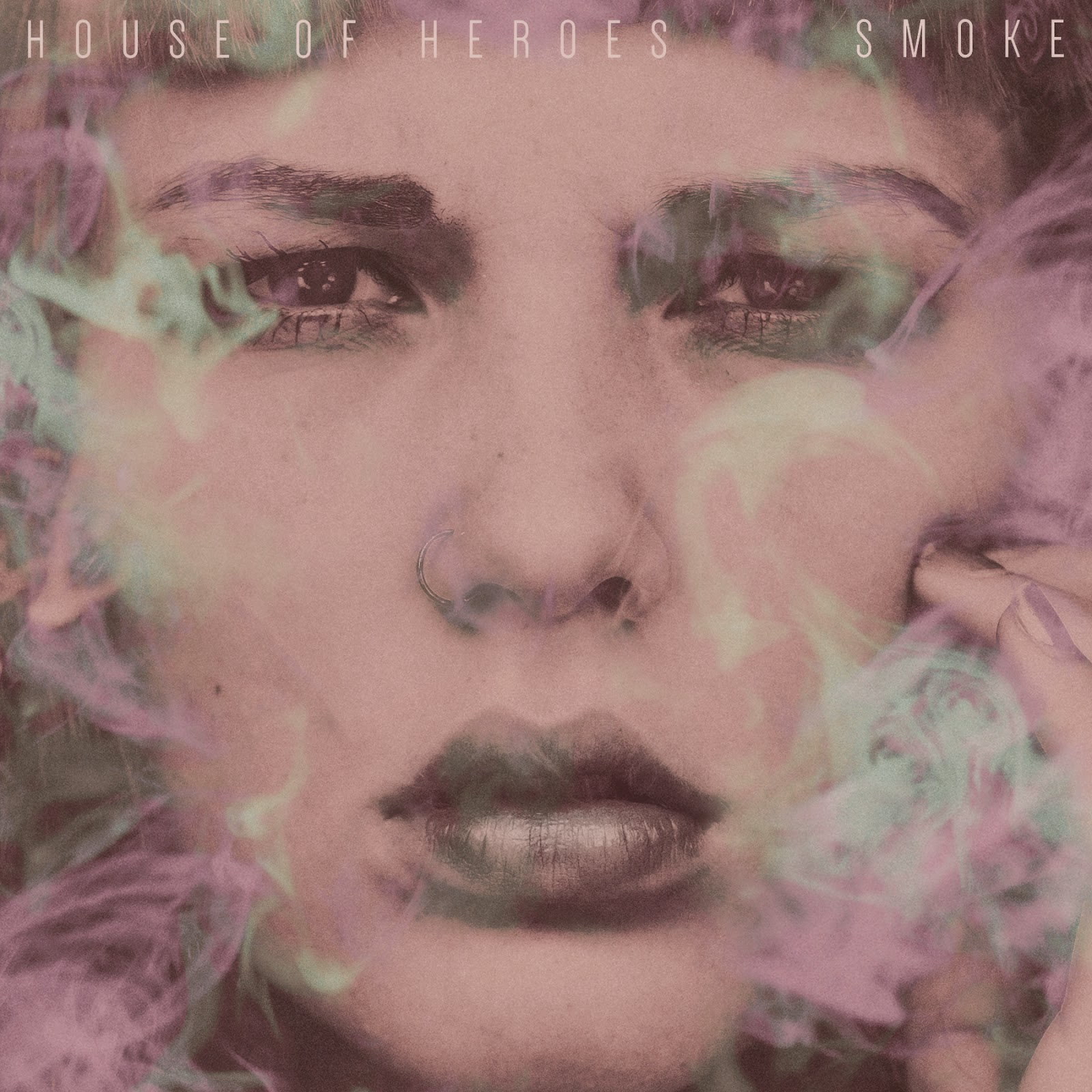 House of Heroes - Smoke (2014) Independent
Produced by House of Heroes
CHRISTIAN ROCK
Tracks : 1.Bottle rocket 2.The worst kind of gods 3.Wake up screaming 4.A fire only we knew 5.Satisfied 6.Infinite
www.facebook.com/houseofheroes
3,5 out of 5

Former Gotee Records artists House of Heroes has released 5 full length albums and several EP´s where their latest "Smoke" EP is the band´s first independent release since 2003.
I think they have a different sound like a mix of Switchfoot, U2 and Cold Chisel.
They´re definitely rocking, thumbs up for the guitarsolos and all the upbeat songs. Listening to "Smoke" feels like a great start of the day, and not to forget a cup of coffee in your hand.
Best track : "Wake up screaming".