I The Antics - Send it out 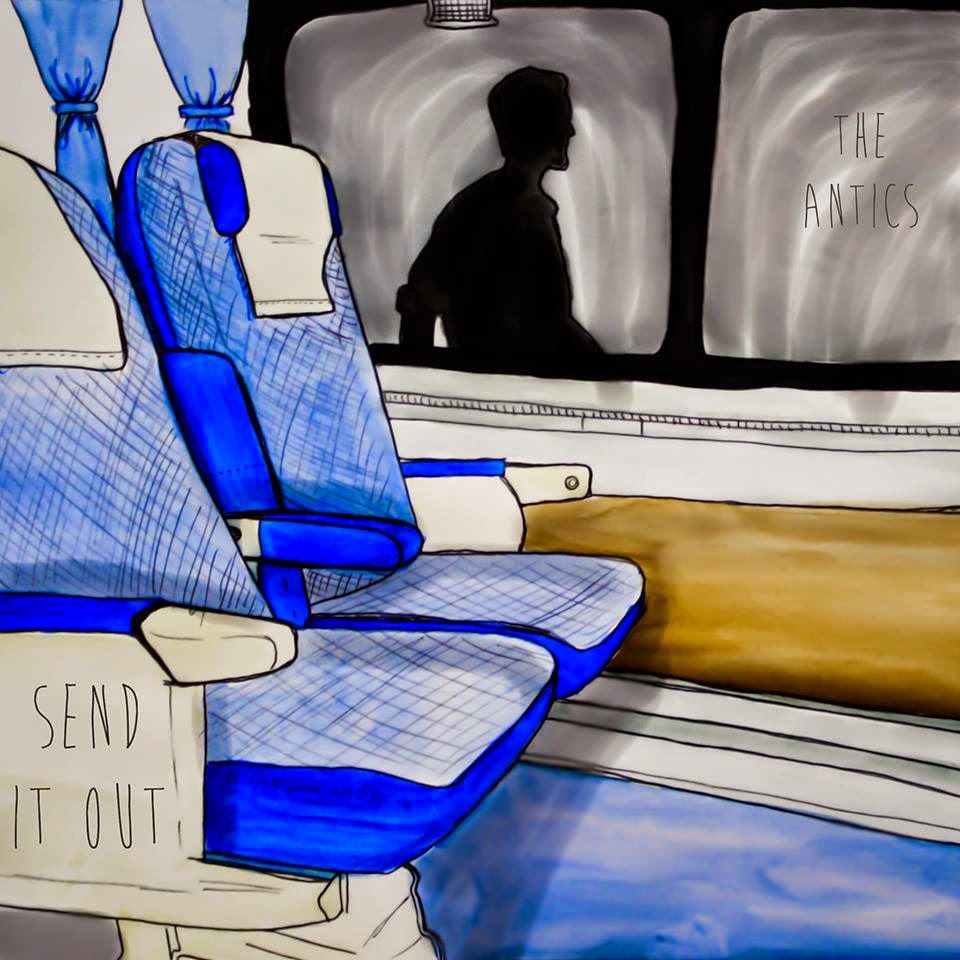 The Antics - Send it out (2014) Independent
Produced by Marty Munsch
INDIE ROCK / PUNK
Tracks : 1.Plenty of time 2.I don´t want to go back 3.Send it out 4.Love and roses 5.When you say 6.Girls are troublesome
www.facebook.com/theanticsnj
2 out of 5

I remember when The Hives were in the studio recording their 2nd album and they listened to their songs, the band thought it sounded too good and decided to re-record it and instead performed the music more rough and sloppy. Just to get that real garage rock sound.
It´s the same thing with New Jersey based The Antics and their 2nd release "Send it out", it´s meant to be played this way. I hear both The Rolling Stones (60´s era), The Jam and The Strokes in these 6 tracks.
I´m not too thrilled to get through this EP but the new wave-ish "Love and roses" is cool.
Upplagd av RothNRoll kl. 5:10 AM