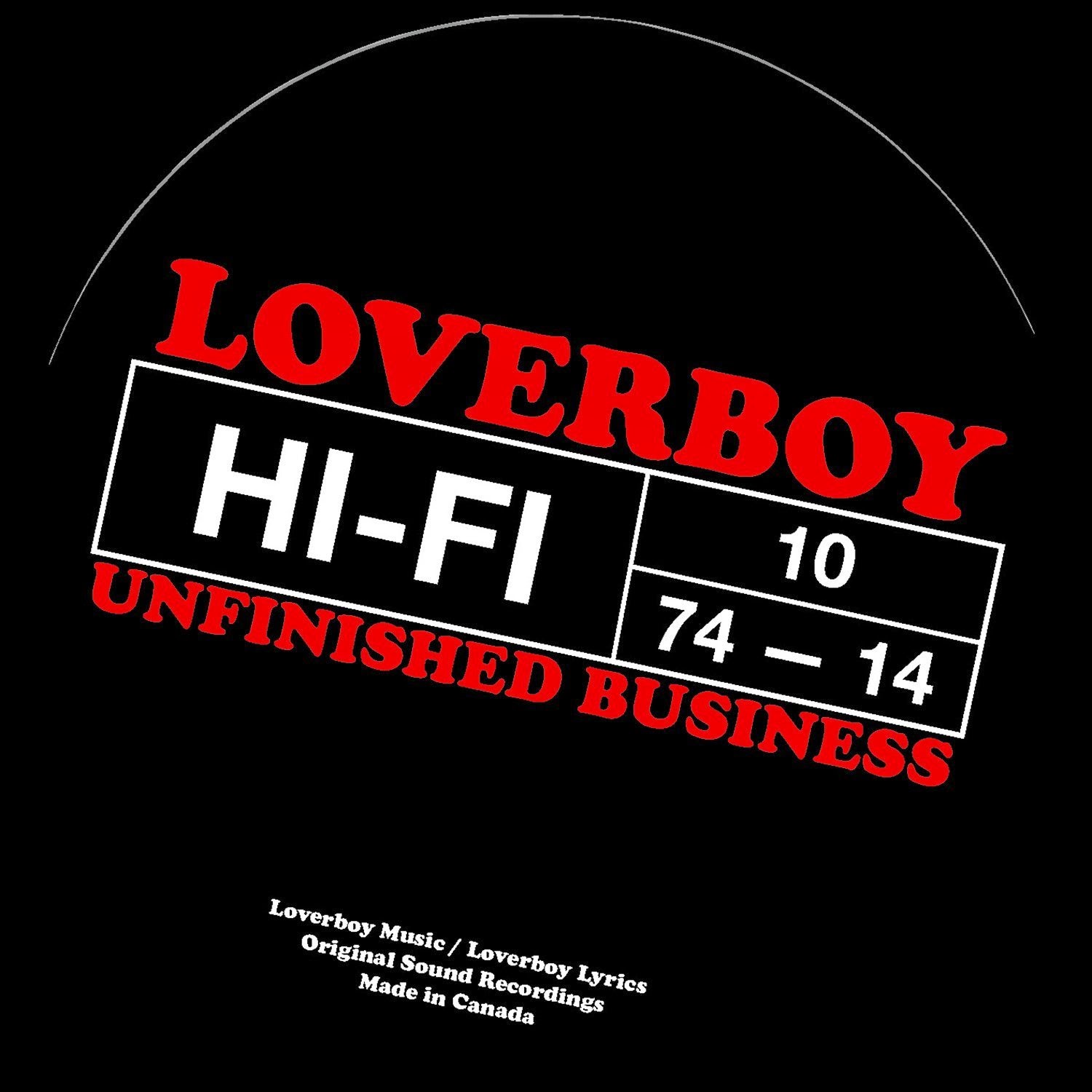 Loverboy - Unfinished business (2014) Independent
Produced by Loverboy
AOR
Tracks : 1.Fire me up 2.Countin´ the nights 3.Ain´t such a bad thing 4.Come undone 5.Slave 6.What makes you so special 7.War bride 8.Doin´ it the hard way 9.You play the star 10.Crack of the whip
www.loverboyband.com
3,5 out of 5

The new album "Unfinished business" is just what the title means, a compilation of unfinished songs that didn´t make the first albums with Loverboy. Most of them recorded between 1979-1984 but some stuff written as early as 1974 like the ballad "Come undone".
These demos were completed in 2014 for the release of their 10th  album, now you might think these songs are a bunch of leftovers and fillers but I am rather surprised over the strength in songs like "Fire me up", "Countin´ the nights", "War bride", "You play the star" and "Ain´t such a bad thing".
All songs worthy it´s place on the early Loverboy albums.
While other songs such as "Doin´ it the hard way", "What makes you so special" and "Crack of the whip" are more average melodic rock songs. I understand why they remained unreleased until now.
The only two songs I don´t care for at all are the boring ballad "Come undone" and the fast rocker "Slave" that sounds more like a Rainbow song than Loverboy.
However, the good side of "Unfinished business" truly made my day.