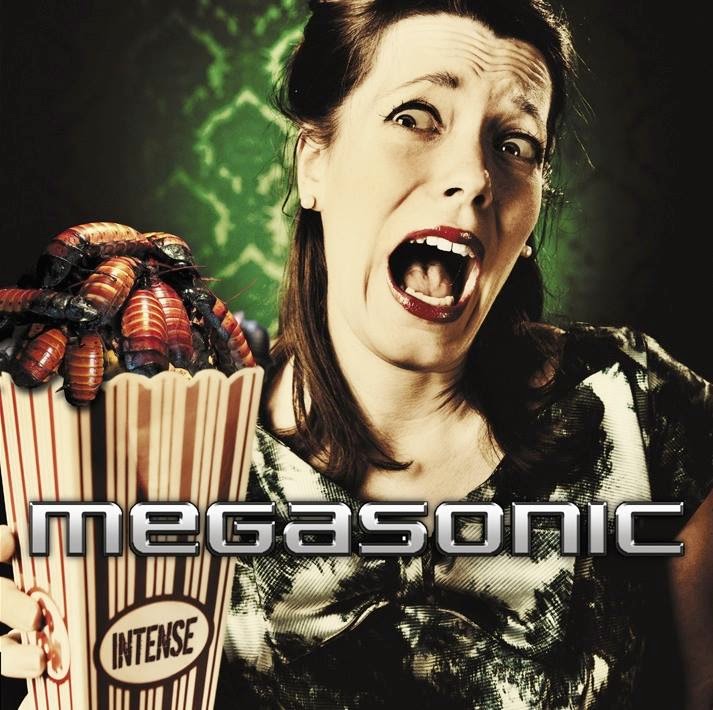 Megasonic are Dimitri Verhoeven - Lead Vocals/Keyboards/Drums, Jeroen De Bock - Guitars/Keyboards and Lieven De Wolf - Guitars/Bass. A hard rock trio from Belgium that deliver 11 original songs and 2 covers on their debut album "Intense", the best tracks within their own songs are "Future shock", "Run for cover" and "Eye of the storm".
But I also enjoy their cover versions of Paul Gilbert´s "Down to Mexico" and ABBA´s "Does your mother know", the rest of the album lack of memorable songs however and I can´t rate it higher than 2,5.
Megasonic sound a bit like Pink Cream 69 but more symphonic and with a touch of David Lee Roth´s party rock.
Upplagd av RothNRoll kl. 4:48 PM