Midnight Cinema - Lightning in a bottle 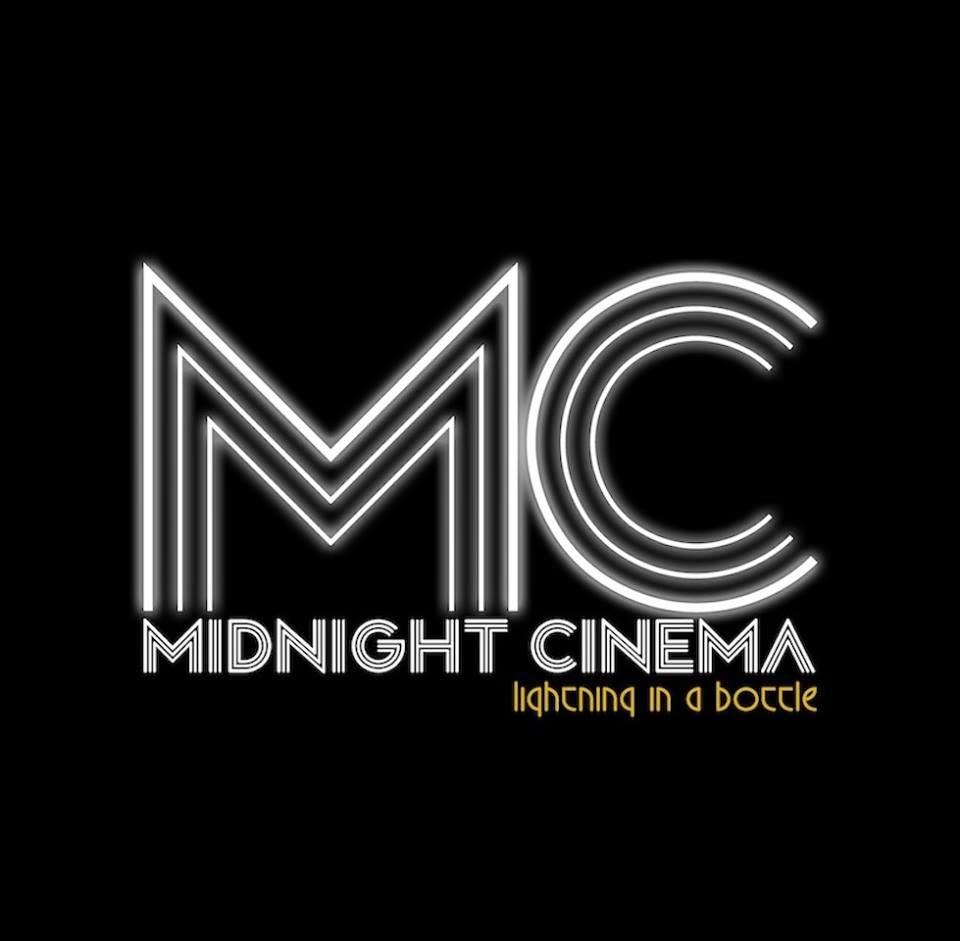 Remember Wind Up artists Thriving Ivory? And perhaps also liked them a lot? Well, then I´ve got news for you because the members Clayton Stroope - Vocals, Drew Cribley - Guitars and Paul Niedermier - Drums formed the new band Midnight Cinema and released their debut EP in 2013.
The new full length album "Lightning in a bottle" was released yesterday but it´s certainly not yesterday´s music. They deliver contemporary indie rock/pop, less piano driven than Thriving Ivory but still with traces of Coldplay and U2.
I love Clayton´s voice, without him Midnight Cinema would be just another indie rock band. The songs on this 10 track album aren´t as strong as the albums they did with Thriving Ivory but they´re pretty good. The opening track "Counting down" and the title track "Lightning in a bottle" stand out a bit more than the rest.
Upplagd av RothNRoll kl. 3:59 PM