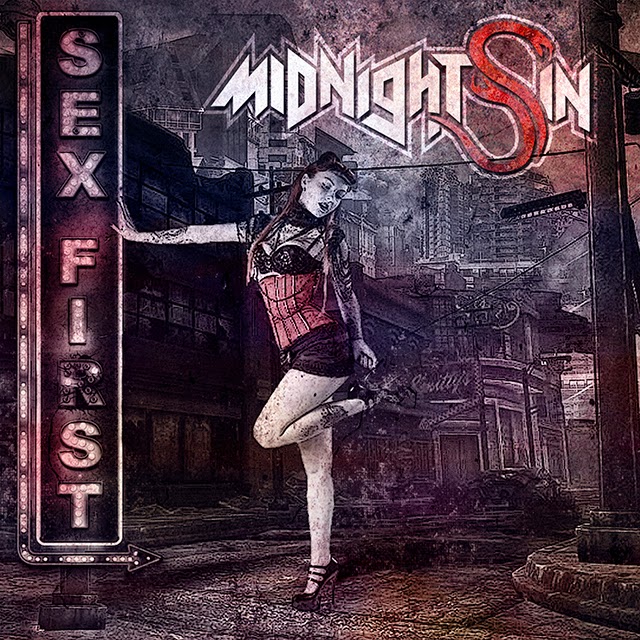 The Italian band Midnight Sin cannot feel comfortable with living in the 21st century, they would rather have the 80´s over and over again when hairmetal was big.
Midnight Sin write songs about sex, women and more sex. I guess they have the Rock of Ages film and soundtrack as their bible to life.
I think they´re good, "Sex First" is not a superb album but it´s not bad either. We get a nice combination of sleaze and AOR where the best tracks are "No matter" and "Till it´s all gone away".
For fans of Shotgun Messiah, Poison, Pretty Boy Floyd.
Upplagd av RothNRoll kl. 10:12 AM