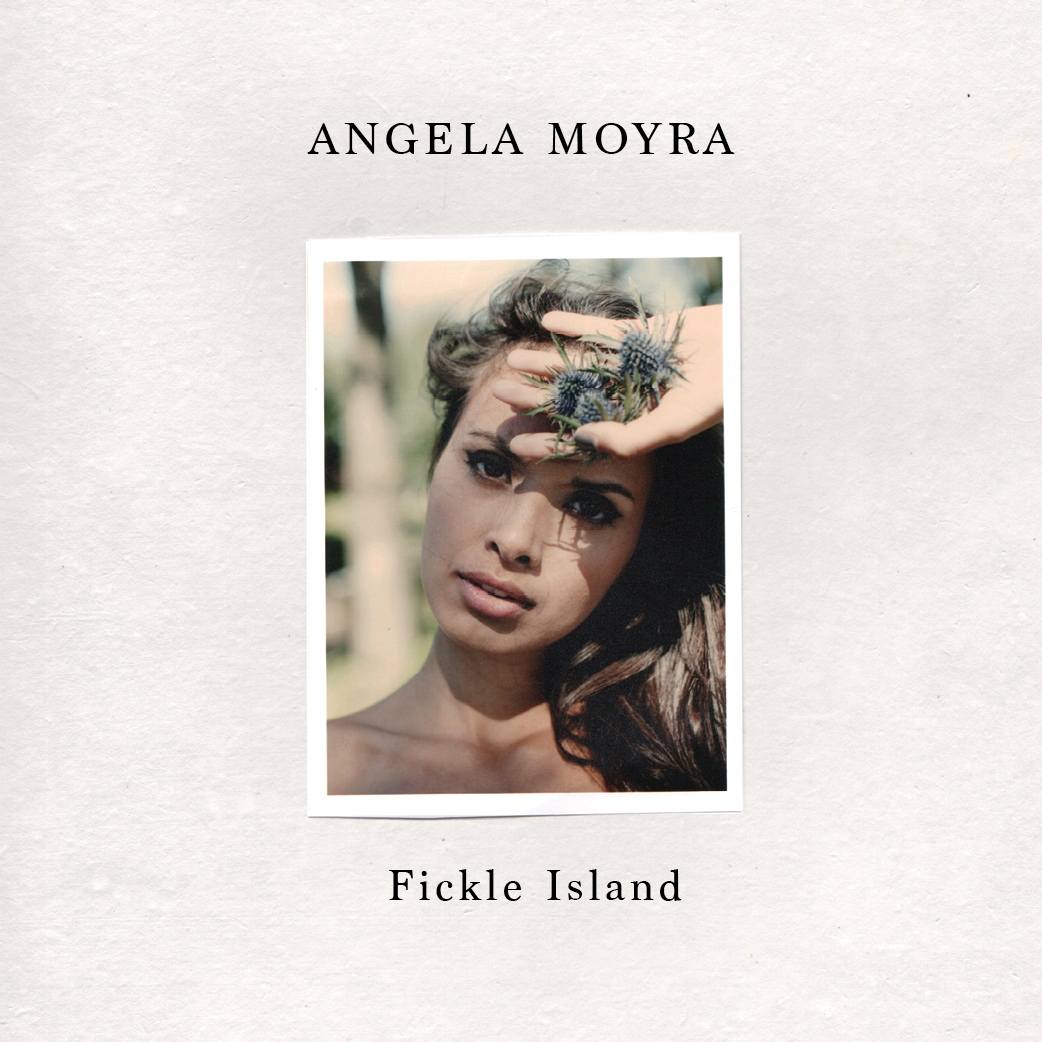 In 2011, singer/songwriter Angela Moyra reached the finals of the prestigious "Grand Prize of The Netherlands" songwriting competition. She has now moved from her native The Netherlands to San Fransisco to perform a handful of dates in support of her debut album "Fickle island".
Angela´s influences come from jazz, 60´s pop and soul with artists like Louis Armstrong, Norah Jones, The Beach Boys and Dionne Warwick.
I think Angela has a lovely voice which is the highlight of the album but the songs are rather forgettable except for a few such as "I won´t stop" and the flirt with ragtime in "Bubbalu".
For fans of Shannon LaBrie, Lexie Roth, Tanita Tikaram.
Upplagd av RothNRoll kl. 10:07 AM