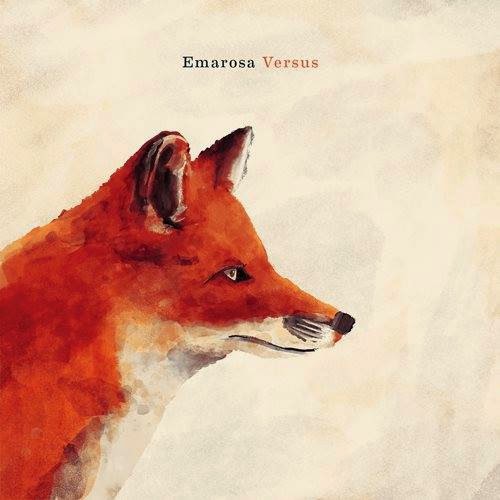 "Versus" is the first album in 4 years from Emarosa, it´s also the first album without frontman Jonny Craig who left Emarosa and started the new band Slaves.
Bradley Walden replaced Jonny Craig and I think the band has found a new great singer, I bet Walden is a fan of Journey. Just listen to the 2nd verse in "Say hello to the bad guy" and the melody of the words "Broken in two, two, two"............"Seperate ways" anyone?
Soundwise, not much of a change compared to their earlier albums. We still get quality rock with traces of emo in the same vein as Thrice, Beta State and Don´t Look Down.
Highlights : "I´ll just wait", "Say hello to the bad guy", "Cliff notes".
Upplagd av RothNRoll kl. 1:01 PM