Humongous - Who among us 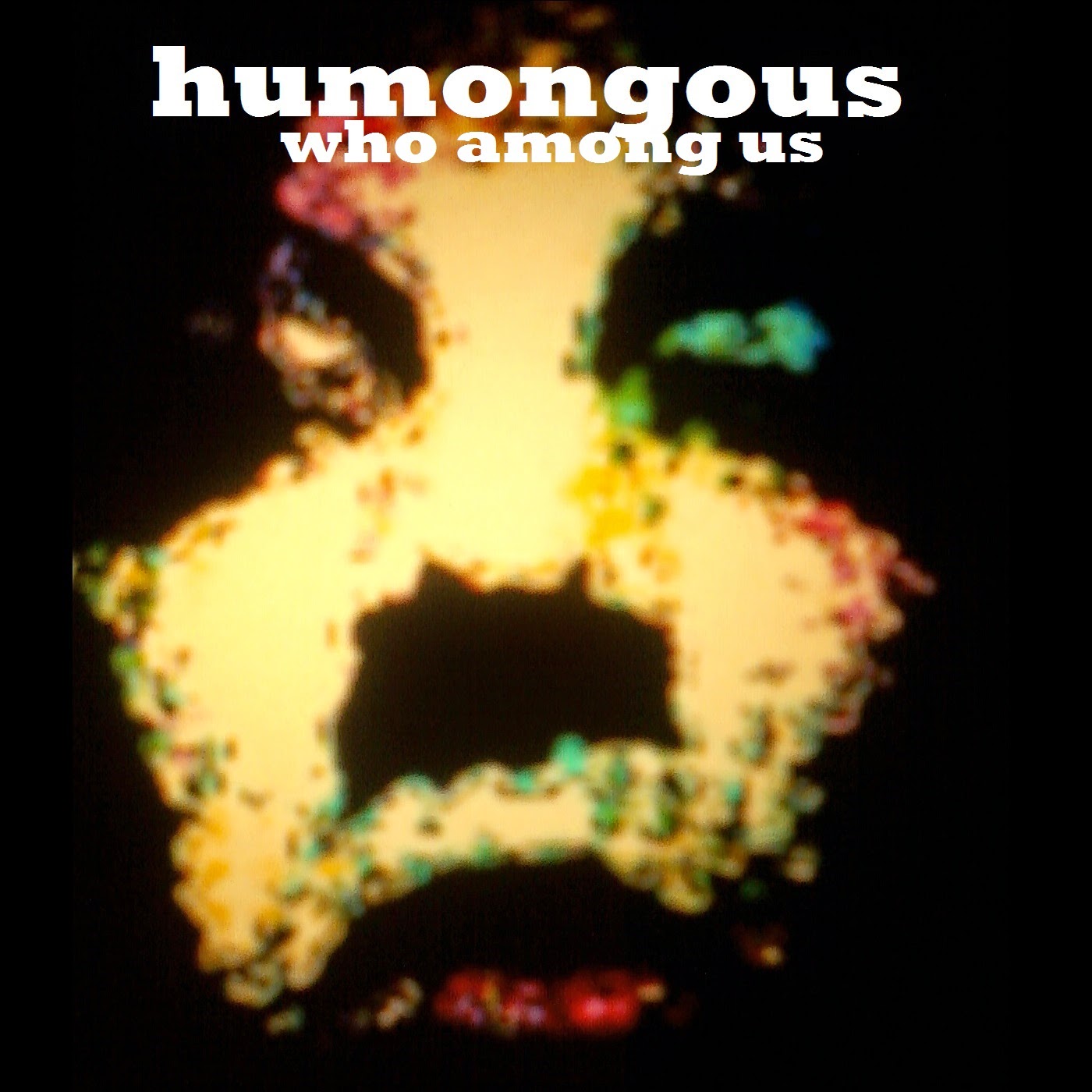 Humongous - Who among us (2014) Blacktop Records
Produced by Justin Isham
ELECTRONICA / HIP HOP / ALTERNATIVE ROCK
Tracks : 1.The time has come for us to get down 2.Citizen 3.Tuned in....turned on 4.Carry 5.The man 6.Victor Wong is god 7.Classical reality 8.The stuff 9.Who among us 10.Endure 11.Honesty 12.I´m dangerous tonight 13.The great escape 14.Follow 15.Ice cream for everyone 16.Survive
www.facebook.com/iamhumongous
3 out of 5

Has Lord Humungus from the Mad Max film recorded a solo album? Nah, not really, this is the solo project from Open Hand frontman Justin Isham. Soundwise, light years away from the alternative metal/post hardcore of Open Hand.
Their 2005 album "You and me" is superb but that´s another story, let´s focus on Justin Isham´s deep dive into electronica on his new album "Who among us".
Lots of artists fly through my head while listening to these 16 tracks like Classix Nouveaux, Depeche Mode, Radiohead, The Wyld and The Chemical Brothers.
This is definitely music made for the headphones, but it takes a few spins to get into the album. It´s like a Stanley Kubrick film, you don´t get it the first time you see it but the second time, all the pieces fall into place.
Highlights : "Citizen", "Carry", "Endure".