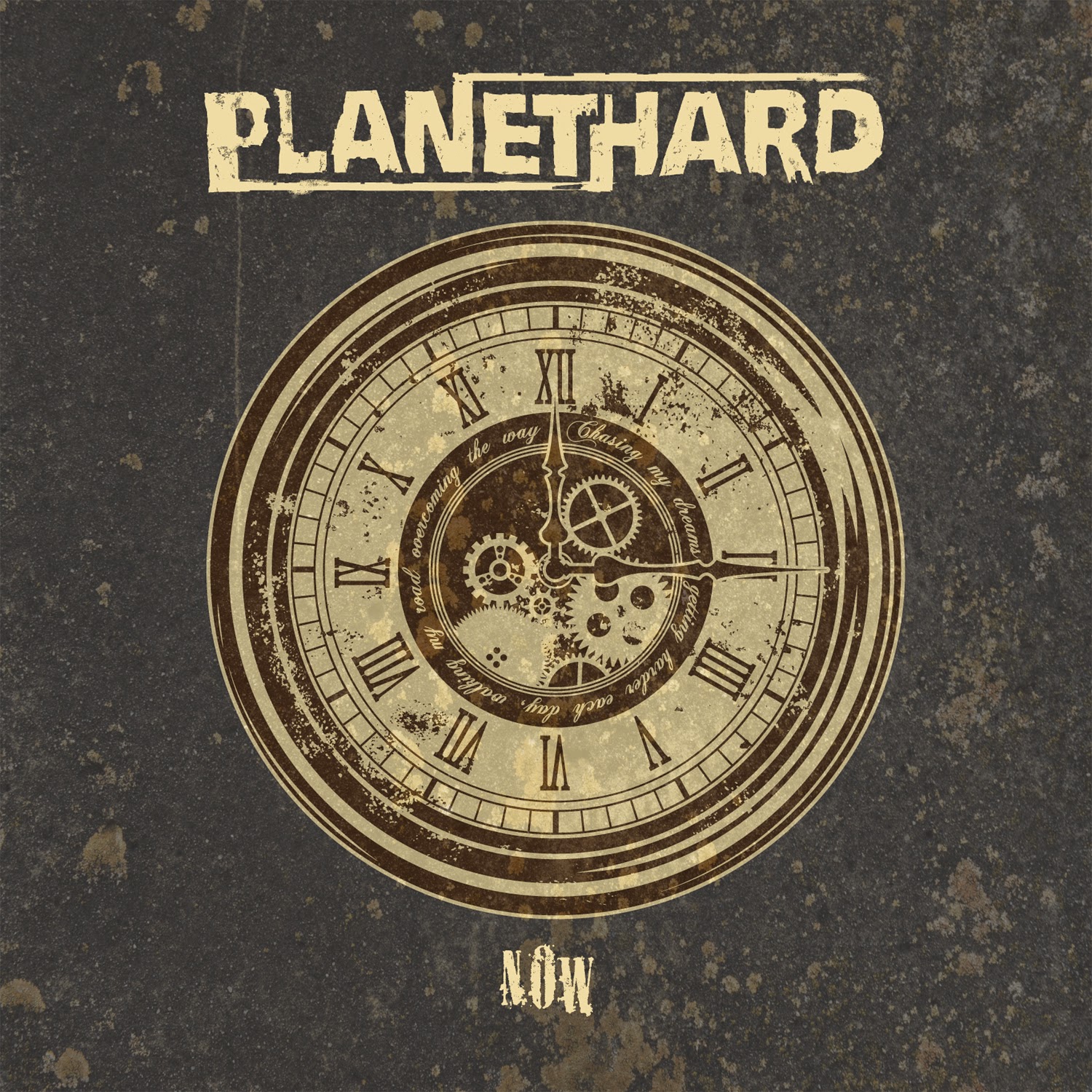 PlanetHard - Now (2014) Scarlet Records
Produced by Matteo Magni / Marco D´andrea
HARD ROCK
Tracks : 1.Play harder 2.The one 3.Awake 4.Neverfailing superstar 5.15 of fame 6.Inglorious time 7.Shall we be safe 8.Don´t say goodbye 9.She´s all over 10.Fight it out 11.Underworld 12.Now
www.planethard.net
3 out of 5

I didn´t expect much of this album because I thought PlanetHard would be just another average melodic hard rock band but I was wrong, their 3rd album "Now" is a solid modern hard rock affair influenced by bands like Alter Bridge, Skid Row, Ozzy and Gotthard.
The production is good and I´m a fan of their riffs, I think this is proof that a mix of 80´s rock and modern metal works just fine.
Highlights : "The one", "Inglorious time", "Don´t say goodbye".
Upplagd av RothNRoll kl. 7:11 AM