Poets of The Fall - Jealous Gods 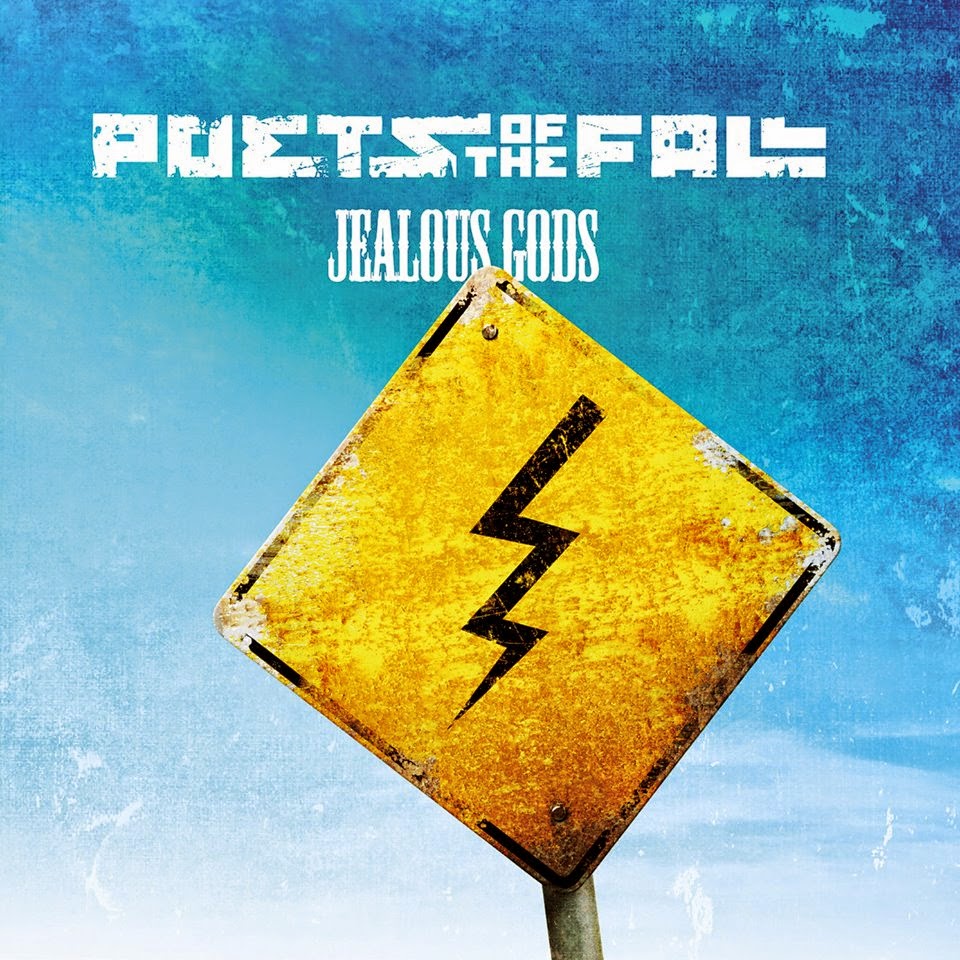 Poets of The Fall - Jealous Gods (2014) Insomniac Records
Produced by Poets of The Fall
POP / ROCK
Tracks : 1.Daze 2.Jealous gods 3.Rumors 4.Brighter than the sun 5.Love will come to you 6.Rogue 7.Rebirth 8.Hounds of Hamartia 9.Clear blue sky 10.Choice millionaire 11.Nothing stays the same
www.poetsofthefall.com
3 out of 5

I´ve always been a fan of the Finnish band Poets of The Fall´s mix of modern pop and AOR on their previous albums but the traces of AOR can´t even be found in a microscope on their 6th studio album "Jealous Gods".
Their new album is more poppy even though their fans will still recognize their cinematic rock sound on some songs like the single "Daze" which is really good and the title track that I dig a lot.
The instrumental "Rogue" is another fine piece on this album as well as the The Police-like "Clear blue sky". But there are too many slow songs and I don´t like "Brighter than the sun" at all, the band could´ve given it too One Direction instead.
There´s a new romantic soundscape over some of these songs that bring thoughts to Simple Minds, very cool. Just listen to "Rumors" and "Choice millionaire".
It´s a solid album.
Upplagd av RothNRoll kl. 5:08 PM