Slowriter - King of the void 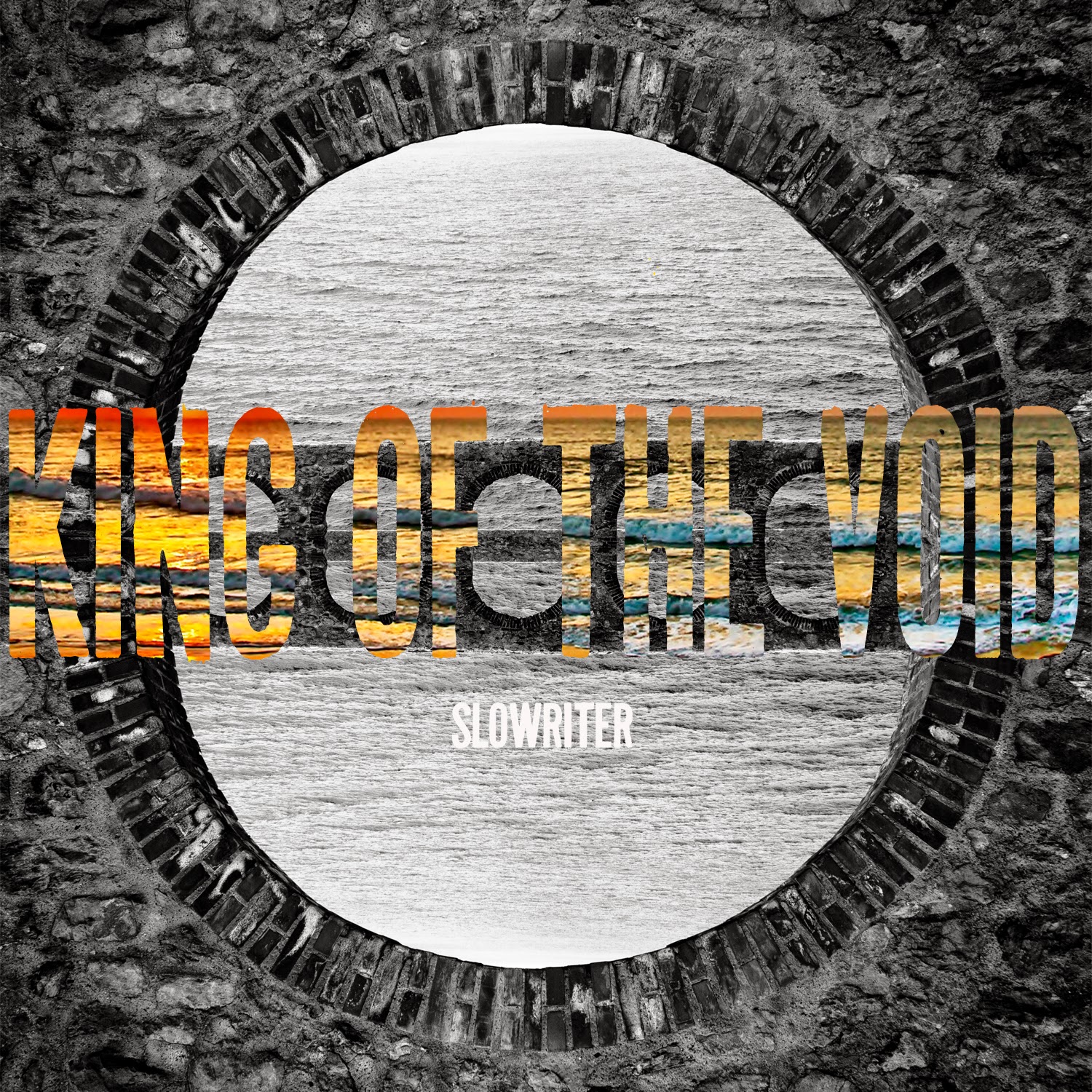 Slowriter - King of the void (2014) Autumn + Colour Records
Produced by Bryan Taylor
ELECTRONICA
Tracks : 1.The sequel 2.Lose my head 3.King of the void 4.Automation 5.Gold mannequin 6.Wait for the day 7.All of that digging 8.Eternity (remix) 9.Eternity
www.facebook.com/slowriter
2 out of 5

If you ask Bryan Taylor, all you need is a computer, a synthesizer, an acoustic guitar and some video games to get inspiration from. Then you´re ready to record some music.
I thought Slowriter´s previous album "Trailblazer" (2013) was pretty good but I´m not equally fond of his 4th release "King of the void".
These songs sounds like a lost soundtrack video arcade album from the 80´s that has been updated with a modern street factor from a computer maniac that wants to be hip, but there´s just too much of those blip-synths for me to enjoy Taylor´s new album.
However, I found three songs that are cool. "Lose my head", "Wait for the day" and "Eternity".
Upplagd av RothNRoll kl. 4:07 PM