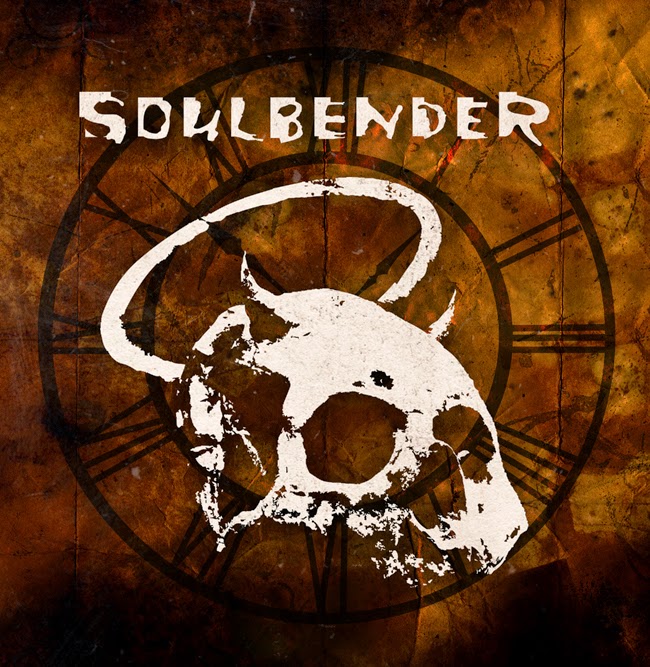 The 2004 debut from Soulbender is re-released and remastered by Rat Pat Records with 4 brand new tracks, this side project featuring guitarist Michael Wilton of Queensryche is truly overlooked and deserves a second chance.
Their dark and bluesy hard rock has both muscles and sting, I still dig songs like "Clockwork and compass", "Three towers" and "Samsara" but it´s the new stuff that gets my motor running for sure.
The opener "Turn anger up" is heavy rock with the capital H, the following "Shoal" is a fave and sounds a bit like King´s X in a grunge mood. The 3rd new track "Slave to reality" is more traditional rock/metal with quite an average chorus, however the last new rocker "Seraphim" comes like a fresh wind of the orient with Tony Iommi-like riffs.
For fans of Rough Cutt, Jibe and Dropbox.
Upplagd av RothNRoll kl. 5:23 PM