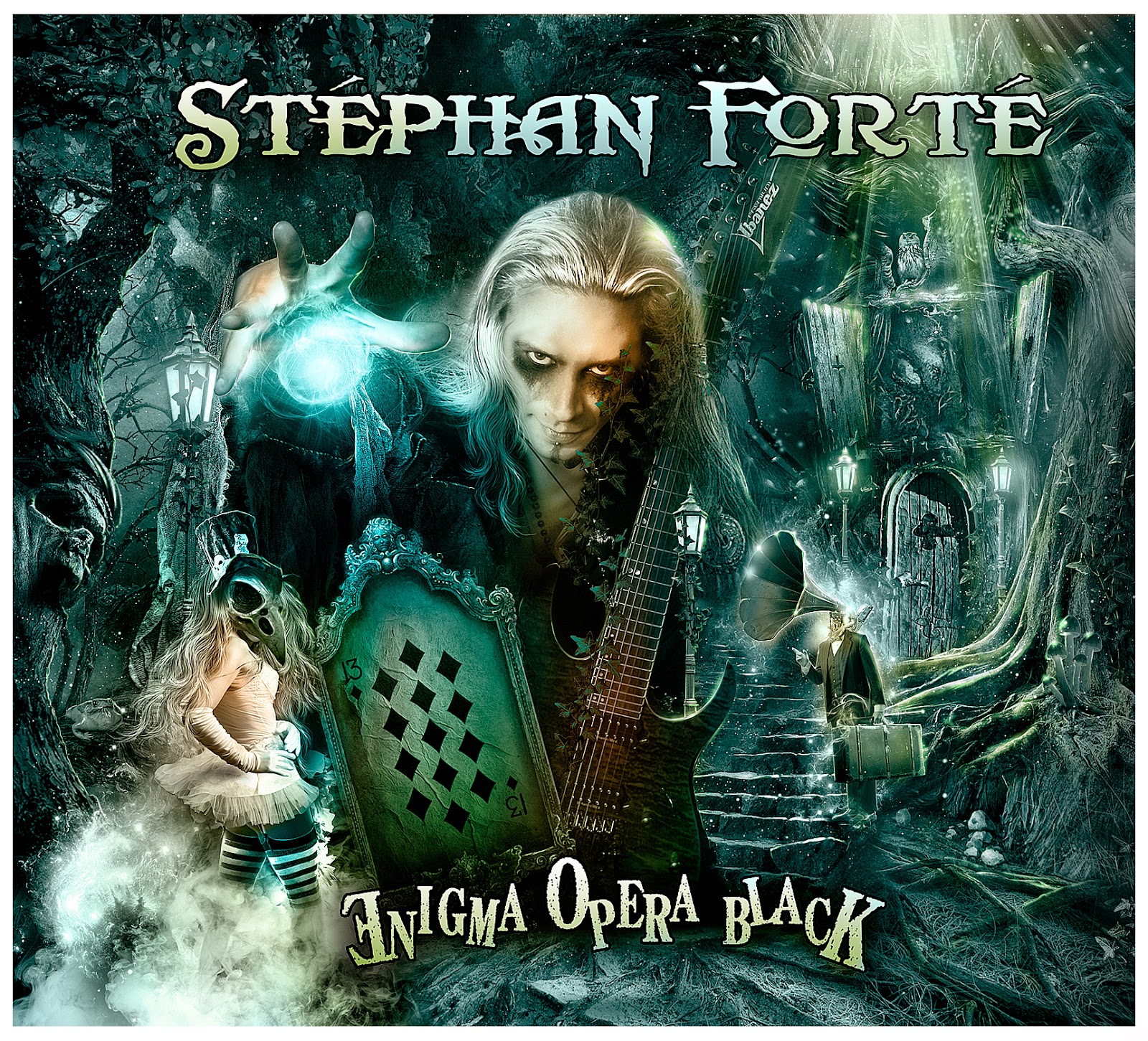 The French guitar virtuoso Stephan Forté is playing in the big league now, if there has been any uncertainties regarding his musicianship until now, Forté has settled the score with the music business with his new solo album "Enigma opera black".
A masterful follow up to his first solo album "The shadow compendium" from 2011, this should be enough for him stand on stage with Satriani and Vai´s G3 project.
Forté started his career with neo-classical metal band Adagio and 4 albums between 2001-2009 featuring David Readman on vocals on the first two albums.
He´s influenced by Jason Becker, Meshuggah and Rising Force, I like how Forté fuses classical music with heavy metal and even modern sounds. Take for example "Sector A undead" where we get both dubstep and numetal riffs.
There´s a guest appearance from Marty Friedman on the song "Zeta nemesis", this one should appeal more to fans of Yngwie Malmsteen, Tony MacAlpine and Steve Vai.
What can I say, a job well done.
Upplagd av RothNRoll kl. 10:48 AM