The Complete Guide To The Best Electro Rock Bands In Denmark 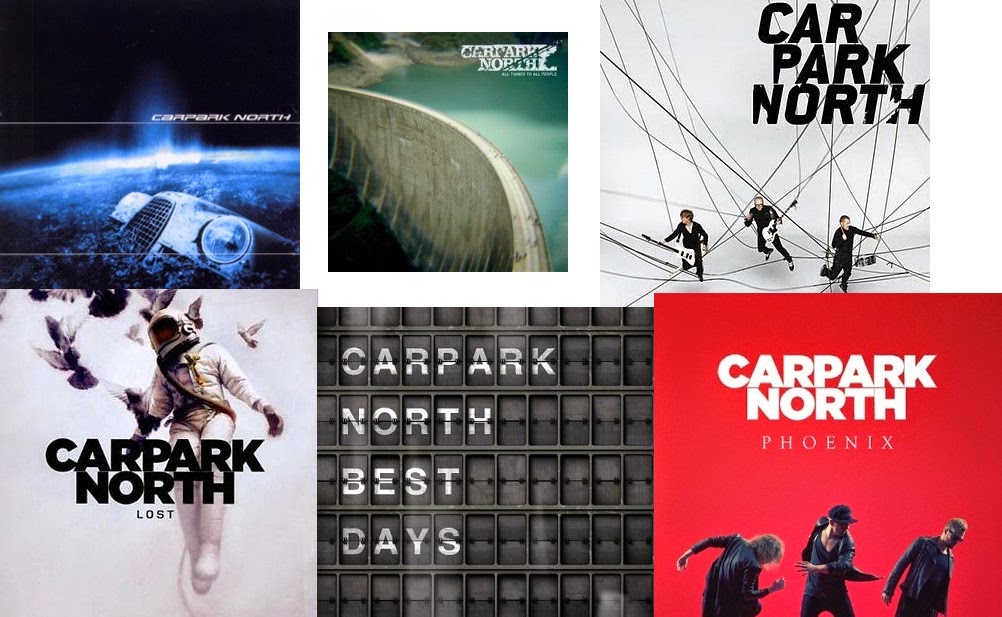 The Complete Guide To The Best Electro Rock Bands In Denmark!
Put on your finest suit, take out the champagne and have a cigar. Here we go!

No.1 Carpark North
It is one thing to make a list of the best artists from Denmark where I should pick Tim Christensen, Mew and Gasolin´ but one thing is for sure, Carpark North are heroes no matter what list I decide to do. Electro rock or just simply the best Danish bands.
They fxxking wrote the electro rock book on this side of the century. The superb "Save me from myself" was even covered by Michael W.Smith.

No.2 Oh No Ono
I can see why you might wonder what the artsy band Oh No Ono is doing on this list but in all this psychedelic mess of indie, synthpop and artrock, is a foundation that puts them in fine company with the rest of these Danish electro gods.
If you don´t like bands such as Sparks or Big Money, you can move on, otherwise you´re in for a treat.

No.3 Spleen United
How about some awesomeness from the mighty popular Spleen United, their no.1 album "Neanderthal" is a killer but I think their debut "Godspeed into mainstream" also shows why this synthrock band deserves to be in the top 3.
Their latest album is more poppy but still good, I could pick about any song from this band but my vote goes to the suggestive "My tribe".

No.4 Marvel Hill
When music turn into greatness, that´s where bands like Marvel Hill comes in. With two amazing albums, their place on this list was already written in stone.
Not to be confused with the alternative rock band Marvel Hill from Spain, this Danish band fulfill every meaning of what electro rock is.
Enjoy "Now you know" from their latest album "There´s a lighthouse at the end of the world".

Discography:
Heartless is more 2007
There´s a lighthouse at the end of the world 2010
www.marvelhill.com

No.5 The Storm
The duo of Pernille Rosendahl and Johan Wohlert (formerly of Mew) makes heavier electro rock than the others on my list, their biggest hit is "Lost in the fire" from their latest album "Rebel against yourself" but their best song according to me is "Honesty" from "Black luck".
Better crank it up folks.

Discography:
Where the storm meets the ground 2008
Black luck 2009
Rebel against yourself 2011
https://da-dk.facebook.com/thestormdk

No.6 Apollo
I saw a bright future for the 5 piece band Apollo when I heard their debut EP, but god works in mysterious ways and their big pop songs never reached the success I expected. The band is now reduced to a duo with Claus Hoffman - Vocals and Allin Bang - Keyboards but since 2010, silence.
Let´s enjoy the fab The Killers-like "Too many nights".

Discography:
Songs from the night and songs for tonight 2009
Too many nights 2010
www.facebook.com/apollodk

No.7 Dune
Dune are without doubt a band that has gone from strength to strength with each album, in 2008 they won the European Boarder Breaker Award for the best selling debut outside of Denmark.
You can clearly hear their influences from 80´s synth but with a contemporary sound, I get all warm inside when I listen to their latest single "Let´s spend the night together".

Discography:
We are in there, you are out here 2007
Enter Metropolis 2009
Wild hearts 2013
www.facebook.com/dunesite 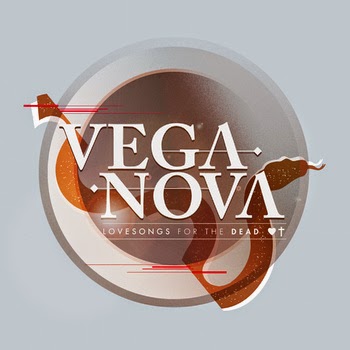 No.8 Vega Nova
Who have heard of Vega Nova? Not that many really, well you might if you are a fan of Raunchy since Vega Nova features members of the modern metal band.
But the best kept secret in Denmark, released a mighty fine electro rock record with "Lovesongs for the dead". Definitely a must for fans of Carpark North.

Discography :
Lovesongs for the dead 2013
https://da-dk.facebook.com/VEGA.NOVA.band 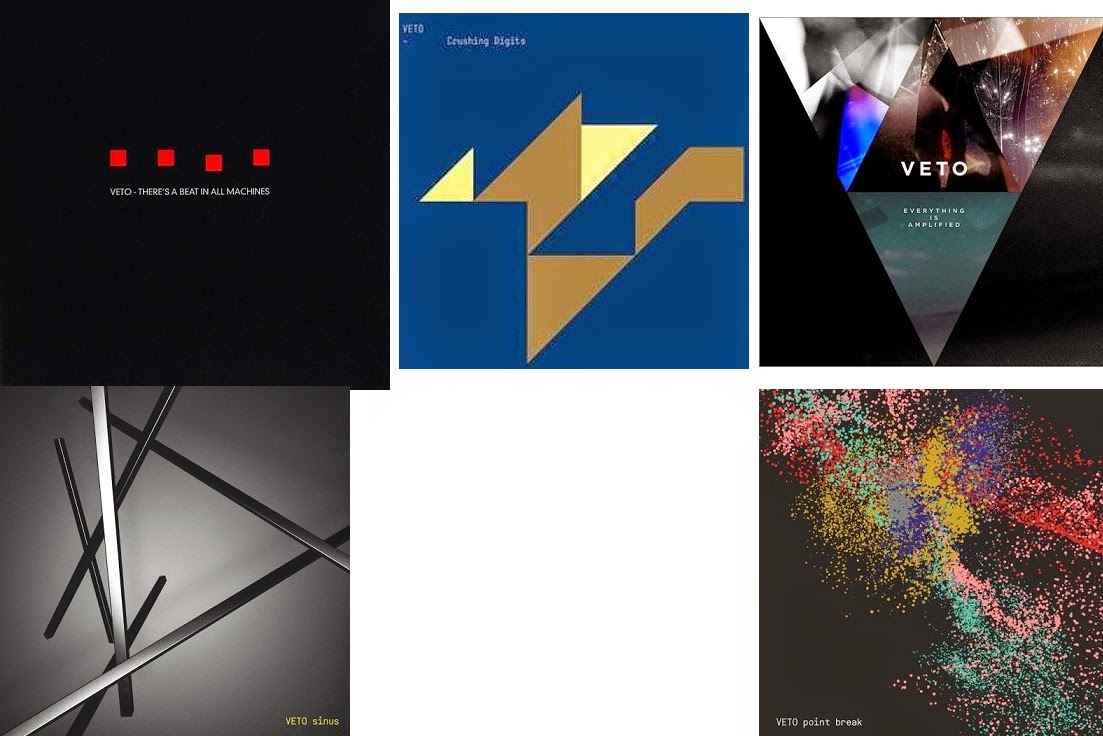 No.9 Veto
Veto has won awards as The Best New Act and Danish Band Of The Year at the Danish Music Awards, their biggest hit is "This is not" from the album "Everything is amplified" which is my favorite album.
But their best song is "You are a knife" from the debut "There´s a beat in all machines", the song was also featured in the American television program NCIS episode "Suspicion". 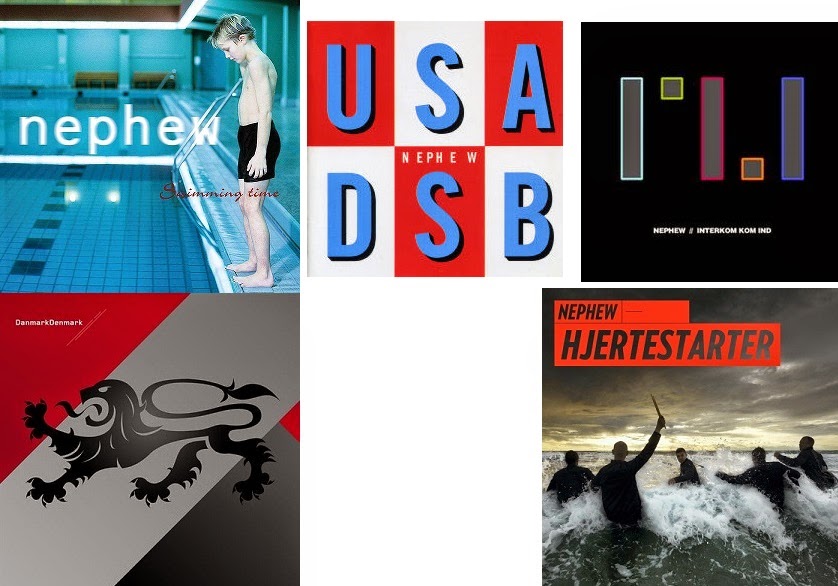 No.10 Nephew
Nephew are one of the most popular bands in Denmark at the moment with 4 no.1 albums, their sound might not be 100% electro rock but instead more of synth-driven indie rock somewhere between Kent and Interpol.
They have released several hit singles but my personal favorite is "Hospital" from the album "Interkom kom ind".