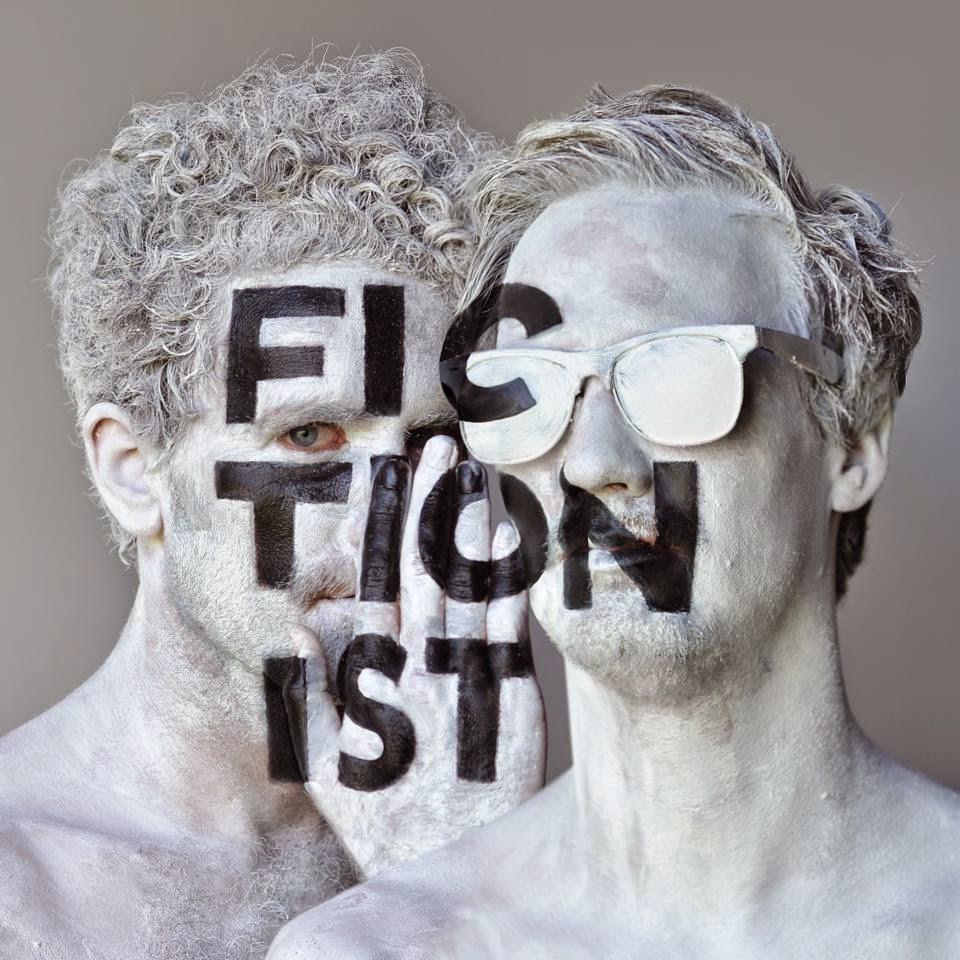 Fictionist - Fictionist (2014) Red Owl Records
Produced by Nate Pyfer
SYNTH POP / PROGRESSIVE POP
1.Cut-string kite 2.Not over you 3.Free spirit 4.Lock and key 5.Statue in the stone 6.Miss you 7.Can´t get enough 8.Give it up 9.Leave the light on 10.City at war
www.facebook.com/fictionistnoise
4 out of 5

Utah based Fictionist blend 80´s synthpop with hi-tech prog on their new self titled album, it´s oh so charming and supercool.
The band released their debut "Invisible hand" in 2009 that was followed by "Lasting echo" in 2010 and 1 EP in 2012, then they signed with Atlantic Records and recorded an album in 2013 that remains unreleased.
The label nor the band were happy with the result so Fictionist regrouped and recorded the album it was meant to sound and the result is the new self titled 10 track album.
Media have compared them to MGMT meets Peter Gabriel and I can only agree, definitely more prog than MGMT and more synth oriented than Gabriel but still with elements from both.
An irresistable album where my personal faves are "Statue in the stone" and "Give it up".
For fans of Rupert Hine, RoyWorld, The Buggles