Ground Level Falcons - The Revealor Side A 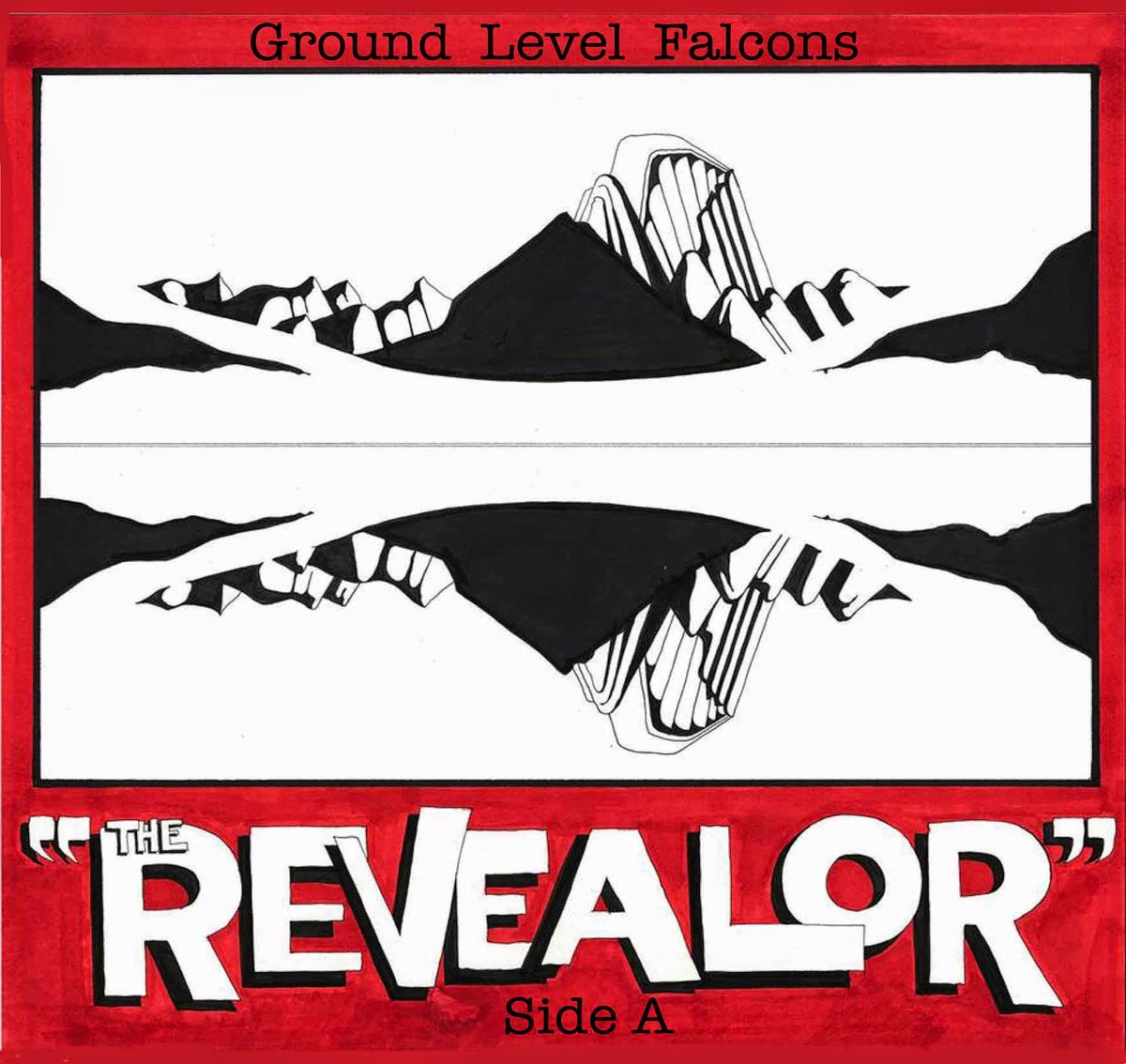 Ground Level Falcons - The Revealor Side A (2014) Electric Soil Recordings
Produced by Ground Level Falcons
ALTERNATIVE ROCK
Tracks : 1.Light that gasoline 2.Make it out to me 3.Top of the mountain 4.Eyes or headlights? 5.The Revealor 6.Light of day (acoustic)
www.facebook.com/GroundLevelFalcons
3,5 out of 5

The Canadian band Ground Level Falcons has a new member, Angela Power contribute with some really nice piano pieces at the ending of almost each song on their new EP "The Revealor Side A".
Side B will follow in 2015 and I like the more colorful sound with female vocals added in the harmonies, but the spotlights are all on lead singer Matt Gardiner here. What a great voice he has.
I liked their previous self titled album from 2012 but the new EP is stronger, I have listened to it 3 days in a row now and I find new things in the music all the time.
I´ve said it before but I can say it again, this band truly sounds like R.E.M meets Matthew Good.
Bring us Side B now ya hear!