Brezhnev Society is a Nashville based duo blending elements of electronica, shoe gaze, and pop to ultimately usher the listener into their world. With their shared passion for cold war era propaganda and scifi, Todd Evans and Jason Halbert's initial offering is a concept recording that loosely reimagines what kind of music might have emerged had the cold war ended differently.
Soviet-era keyboards, electronic beats and lush vocals  lay the groundwork for this collection of songs that move between gritty anthemic pieces and intimate melodic fares. Through stories of love, loss, and revolution, a soundtrack emerges that challenges the status quo and calls the listener to something more. 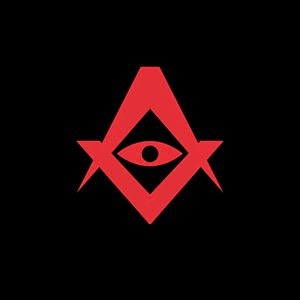 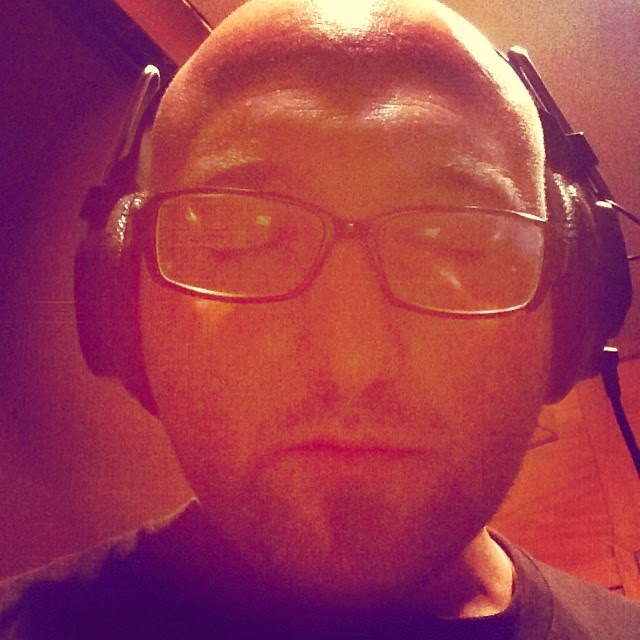