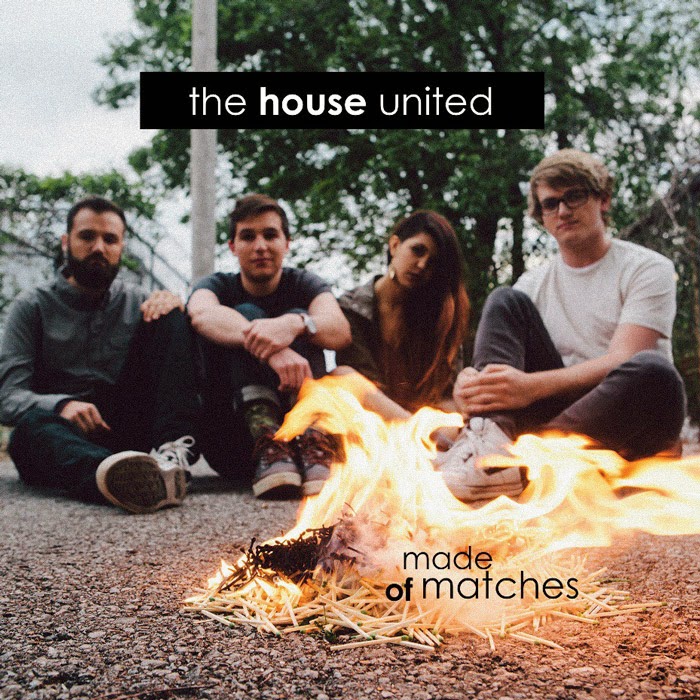 The House United - Made of matches (2014)
16 year old singer/songwriter/keyboardist Carmel Paradise Buckingham is born in Alaska, she grew up in Slovakia and now Carmel is living in Nashville where she started her first band The House United.
They are influenced by Paramore, All Time Low and Relient K so by now you have figured it out that their debut album "Made of matches" is a pop/rock affair with pop punk flavor.
Carmel is a talented songwriter but I guess she needs to find her identity because some of these songs are a carbon copy of Hayley Williams and Paramore.
A decent album anyhow where the best track is "Girl who can´t have fun".
www.facebook.com/houseunited
2,5 out of 5 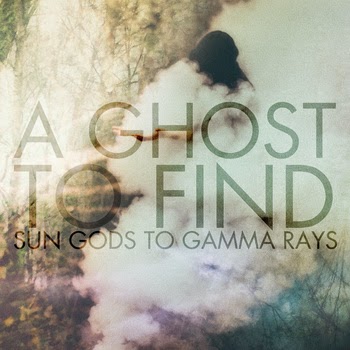 Sun Gods To Gamma Rays - A ghost to find (2014)
Imagine if life goes in slow motion, that´s how it feels when I listen to Minneapolis based Sun Gods To Gamma Rays first full length album "A ghost to find".
The band is fronted by Brianna Kocka who has a tender voice, it really suits this ambient pop just perfect. I think of these songs as something that should open up the eyes of David Lynch, if he´s looking for new music to be featured in an upcoming film.
This 10 track album is produced by Joe Mabbott (Snoop Dogg) but there are no traces of hip hop in sight, not even with a monocular.
This album is for the ones who can enjoy some meditative music once in a while.
Also available : "The water, the wave" EP (2013).
www.facebook.com/SunGodsToGammaRays
3 out of 5 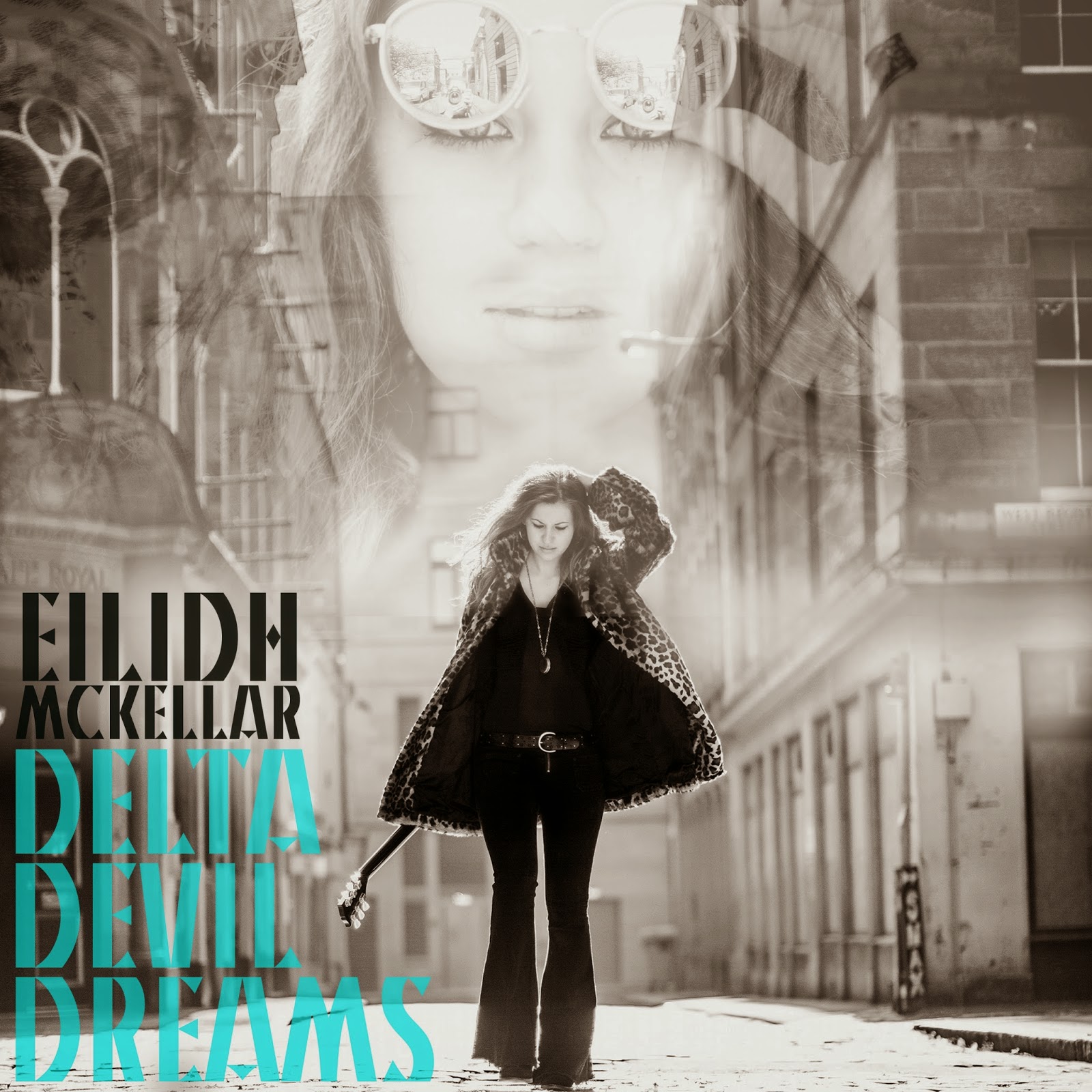 Eilidh McKellar - Delta devil dreams (2014)
"Delta devil dreams" is the debut album from Scottish six stringer Eilidh McKellar, only 20 years old she has already performed with Joe Bonamassa at Hammersmith Apollo.
Eilidh is a great guitarist but I´m not as equally fond of her voice, but it´s a joy to hear her play that guitar. We´re talking blues rock here in the same vein as Beth Hart and Eric Clapton,
I´m sure we´re gonna hear more from this girl from Edinburgh, also thumbs up for the warm production from Guy Eckstine (Herbie Hancock, Gino Vanelli).
Highlights : "Diamond kiss", "Remedy".
www.facebook.com/eilidhmckellarofficial
2,5 out of 5
Upplagd av RothNRoll kl. 10:51 AM