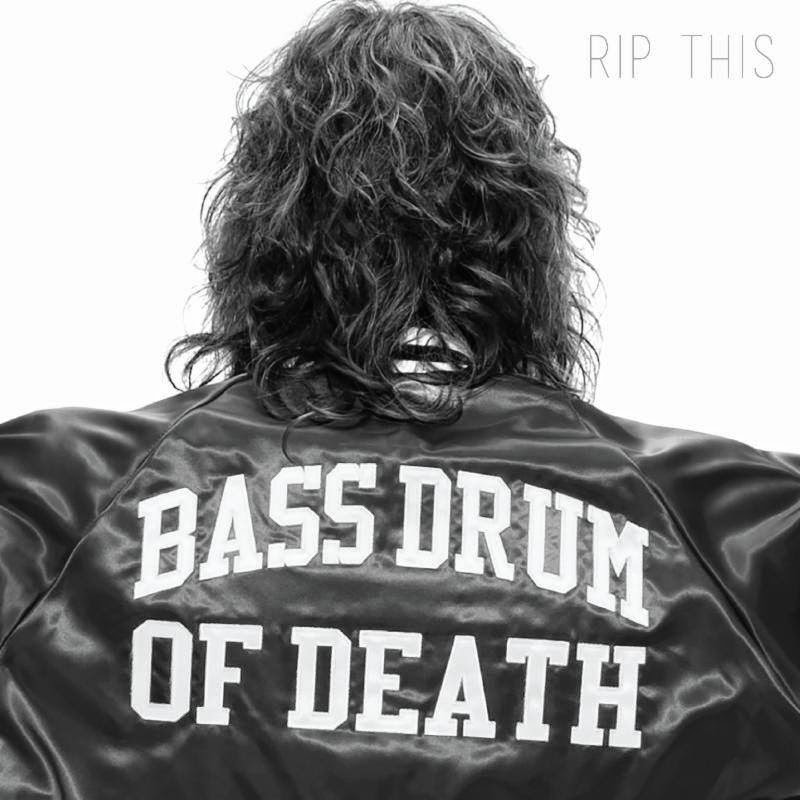 Bass Drum Of Death - Rip this (2014)
After their debut album "GB city" in 2011 and the self titled Bass Drum of Death in 2013, the Mississippi based duo will unleash their 3rd album "Rip this" this fall.
A 10 track garage rock affair where John Barrett - Vocals/Guitars/Bass and Len Clark - Drums, both show they are equally influenced by MC5 and The Kinks as they are with The Hives and The Strokes.
I like the traces of glamrock in their sound that goes all the way back to early David Bowie, and even though most people will say BDOD mostly bring thoughts to The Hives. I would say these guys are better than the Swedish dudes.
Highlights : "For blood", "Electric".
http://bassdrumofdeath.com/
3 out of 5 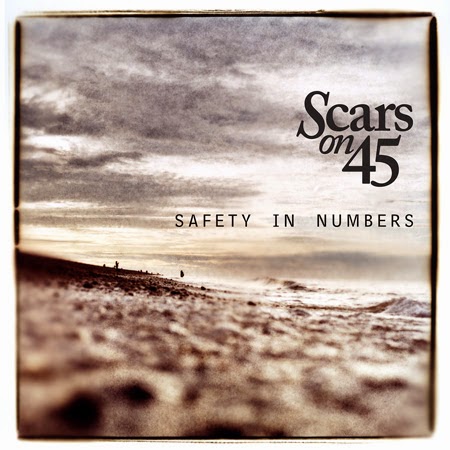 Scars On 45 - Safety in numbers (2014)
U.K indie pop darlings Scars on 45 released their debut album in 2012 and managed to get music featured in an episode of C.S.I New York.
The band is now ready to give the world a huge dose of romantic pop in their follow up "Safety in numbers" and I´m really weak for these beautiful pop songs that sounds like they were handmade for the TV series Gilmore girls.
Scars on 45 are Danny Bemrose - Vocals/Guitars, Aimee Driver - Vocals, Chris Durling - Drums and David Nowakowski - Piano. They find inspiration in artists like Death Cab For Cutie, Fleetwood Mac and that forbidden word Coldplay. But I prefer Scars on 45 anyday over Coldp............
Highlights : "This is not your love song", "Crazy for you".
www.facebook.com/ScarsOn45
3,5 out of 5 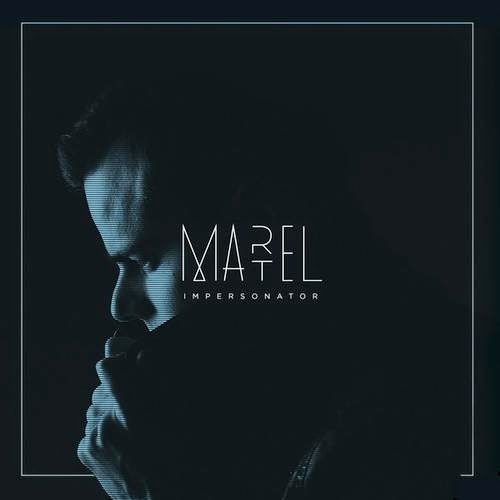 Martel - Impersonator (2014)
Marc Martel has made himself a name by touring with The Queen Extravaganza, doing amazing impersonations of Freddie Mercury. So it´s rather funny that his first solo album is called "Impersonator", soundwise the music is very far from his band Downhere.
If you´re a fan of Mika, Adam Lambert and Queen (later era), you should find lots of goodies on this 12 track album. There´s no denying in Marc singing fantastic on these songs, just check out "Stalemate", "Magnetic" or "The remake". Great pompous pop.
http://marcmartelmusic.com/
3,5 out of 5
Upplagd av RothNRoll kl. 9:57 AM