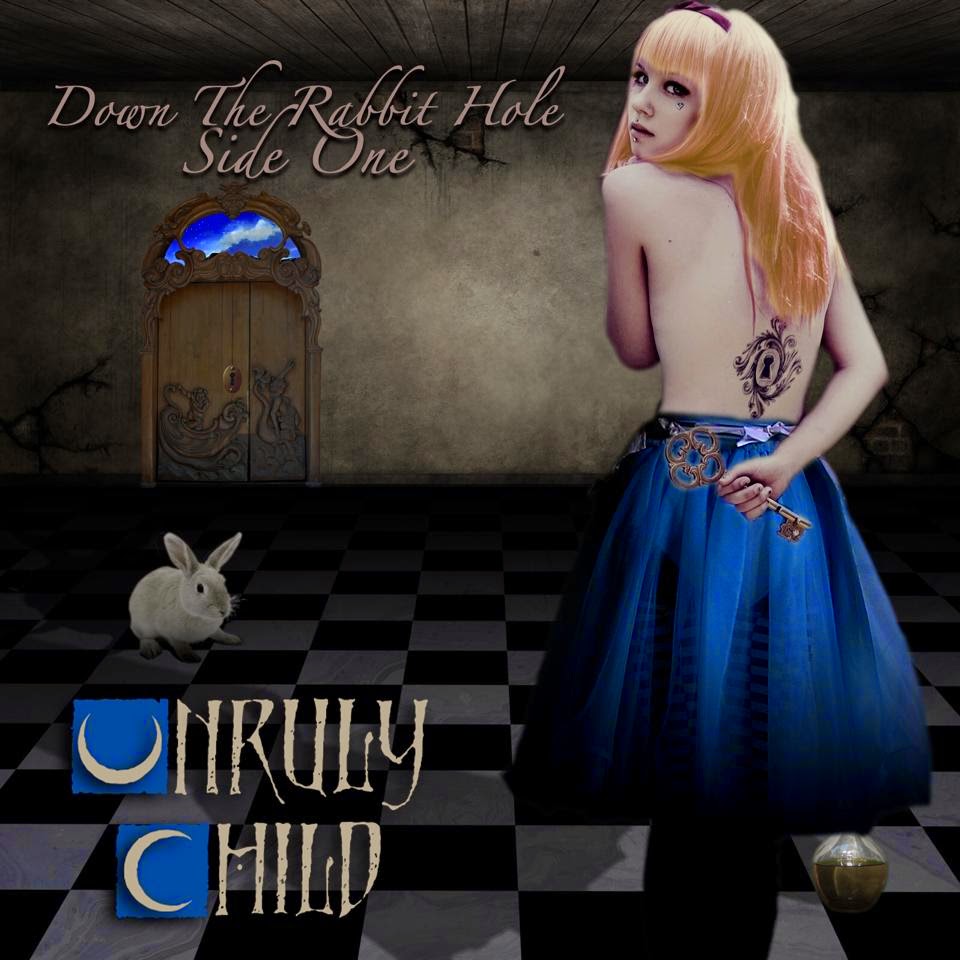 Unruly Child - Down the rabbit hole, Side one (2014)
Who could see this coming? A new album from AOR legends Unruly Child!
In the band today is the core of UC that stand behind albums like "Unruly Child" (1992) and "Worlds collide" (2010), namely Marcie Free - Lead Vocals, Bruce Gowdy - Guitars and Guy Allison - Keyboards.
I guess we can expect another album real soon since they named their new album "Down the rabbit hole, side one". Soundwise, these 7 songs has more in common with the Marcie Free album "Tormented" from 1995 and Gowdy´s previous band World Trade.
Well, the album is slightly AOR-ish but with a bit more progressive sound, Marcie hasn´t lost his golden voice and sings as great as we´re used to hearing her.
The harmony vocals are top notch and I just love this laid back vibe throughout the album.
www.facebook.com/unrulychildband
3,5 out of 5 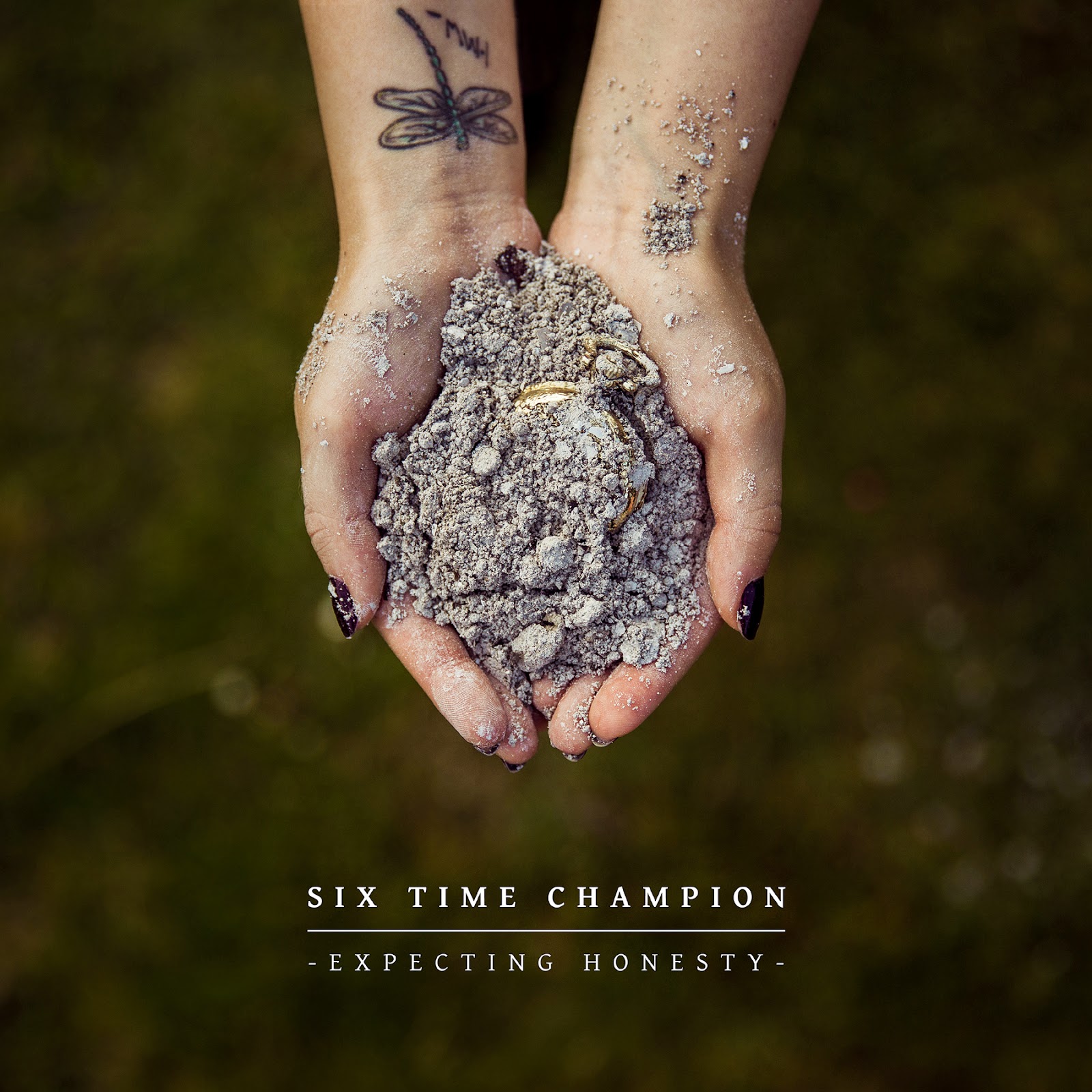 Six Time Champion - Expecting honesty (2015)
Brighton, U.K is the home for Six Time Champion, they released their debut EP "Old friends, loose ends" in late 2013 and will start 2015 with their 2nd 5 track EP "Expecting honesty".
Their sound bring thought to American punk rock like Green Day, Bad Religion and Pennywise.
I think it´s a solid EP and I especially like the energy and rawness in these songs, STC aren´t as light as many pop punk bands mostly because the riffs are almost heavy metal.
Best track : "Dragging my feet".
www.facebook.com/SixTimeChampion
3 out of 5 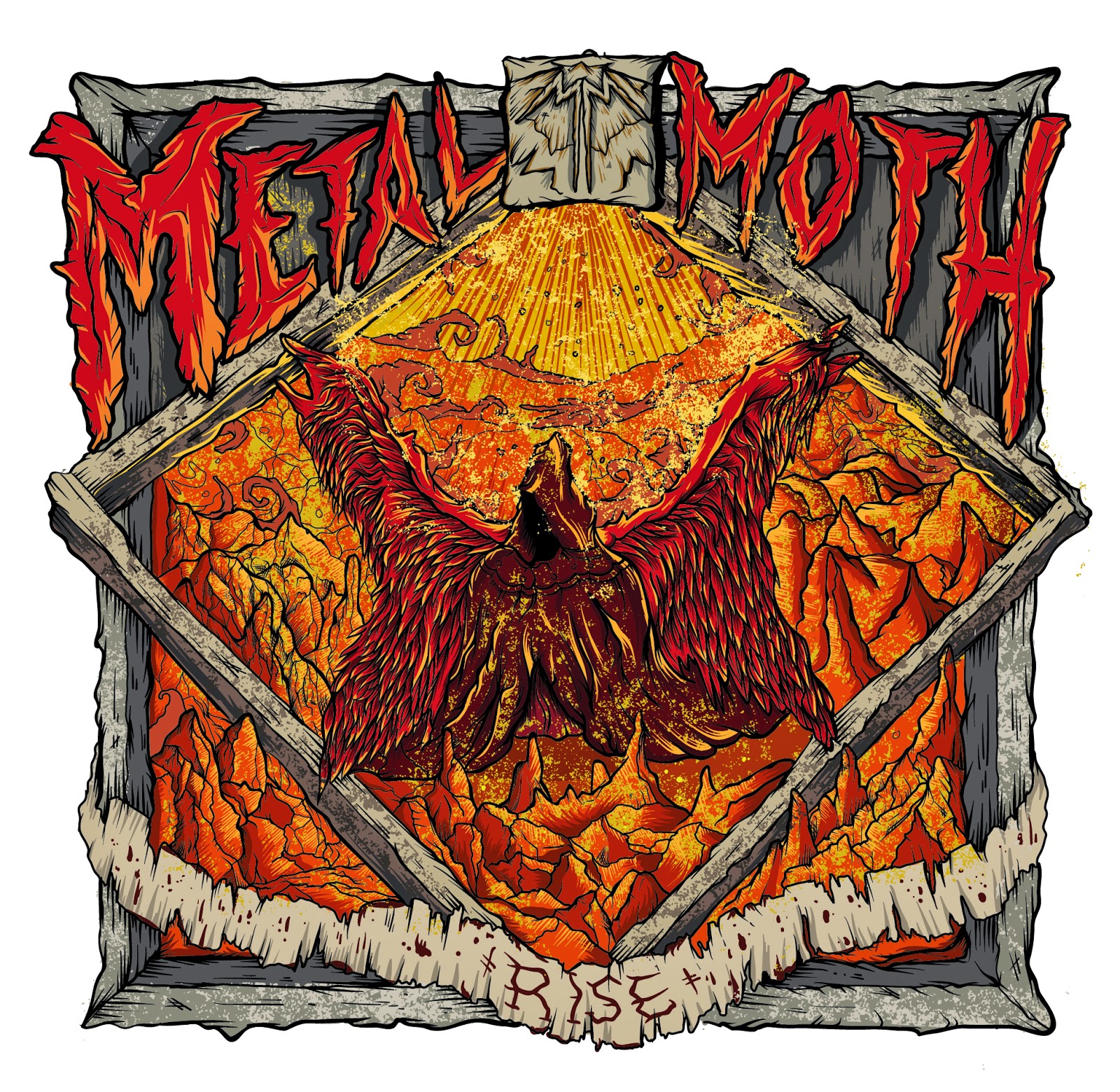 Metal Moth - Rise (2014)
"Rise" is the first part in a 3 EP set from Newcastle based Metal Moth, a 5 piece band that deliver heavy metal in the same vein as Eyes On Fire, Bullet For My Valentine and Mastodon.
I´m not a fan of all 4 songs but I really like the opener "Moth to the flame" that is more melodic than the others and they also pull off some great riffs in "Meltdown".
Let´s see what they can come up with on the following 2 EP´s. It´s a decent start.
www.facebook.com/MetalMoth
2,5 out of 5
Upplagd av RothNRoll kl. 10:09 AM