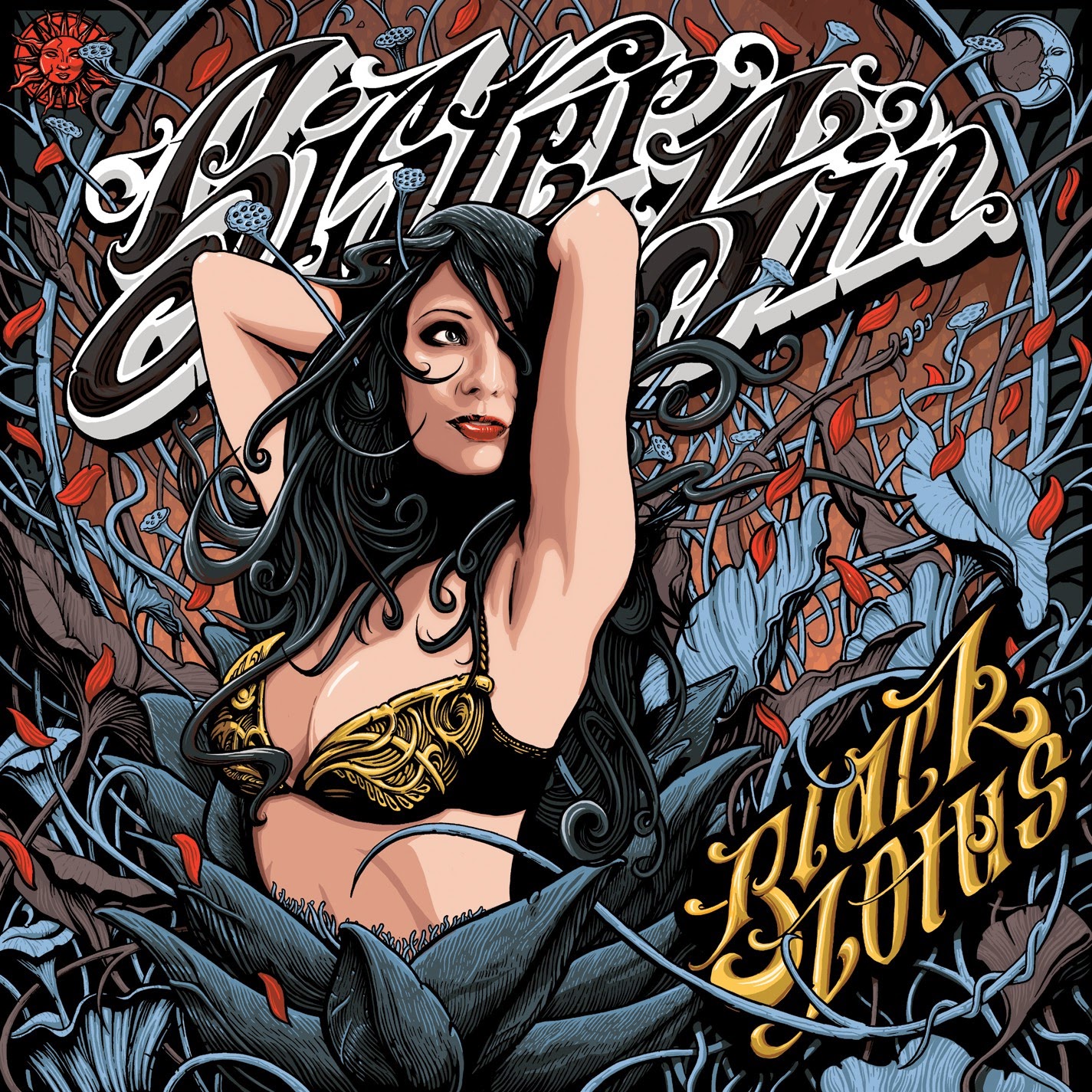 "Black Lotus" is the 4th full length album from Swedish heavy metallers Sister Sin, soundwise following the traditional route of classic heavy metal, just like their previous albums.
The music sounds safe and predictable, the album is filled with singalong choruses and headbanging riffs and I bet fans will dig it but I wish they could be a bit more creative.
I prefer their 2012 album "Now and forever" over the new one because it had a more edgy sound, but there are some really good songs on "Black Lotus" as well like "Au revoir" and "Desert queen".
All in all, a solid album that will keep Sister Sin carrying on the legacy of female fronted heavy metal after Lee Aaron and Doro Pesch.
Upplagd av RothNRoll kl. 9:06 AM