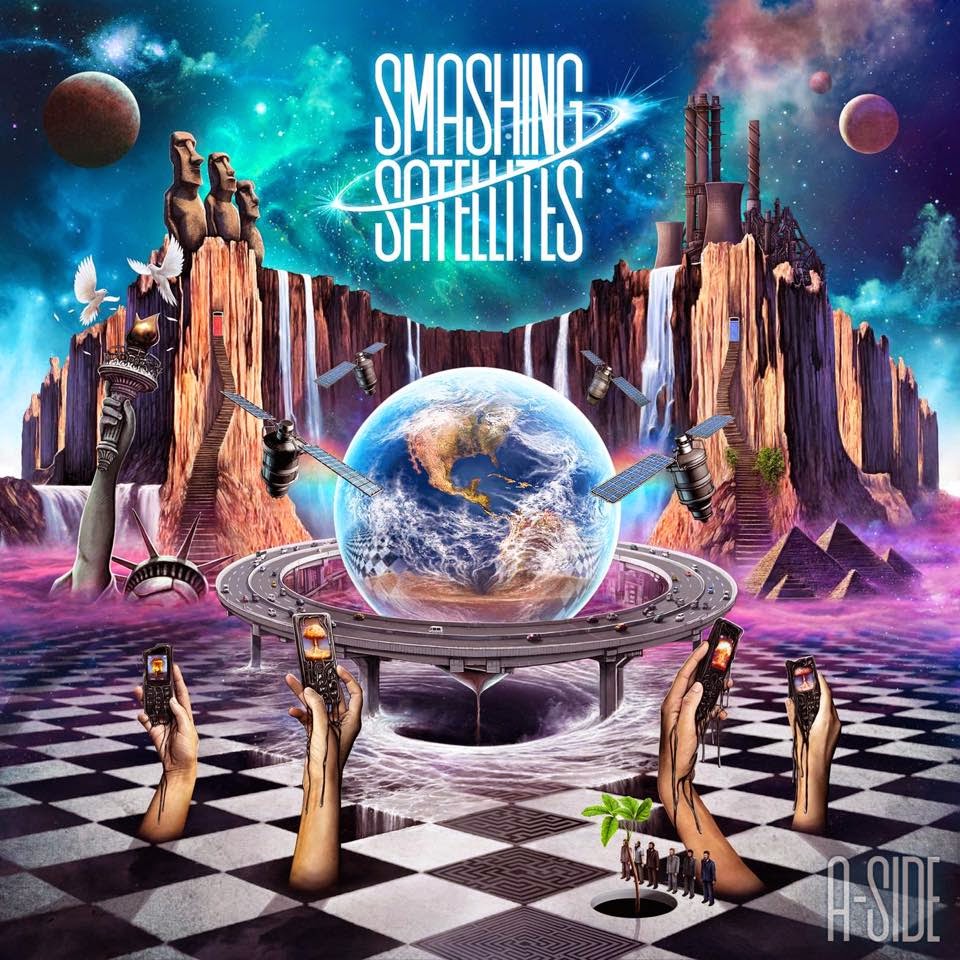 When My Darkest Days frontman Matt Walst joined Three Days Grace in 2013, MDD guitarist Salvatore Costa left the band and formed Smashing Satellites.
No, it´s not a new active rock band. These guys from Toronto are influenced by the electro pop genre and artists like Imagine Dragons, AwolNation and I even hear traces of 80´s synth band The Buggles.
The songs on their debut EP "A-side" are addictive, making me want to hear them again and again.
I can´t wait for B-side.