There For Tomorrow - Nightscape 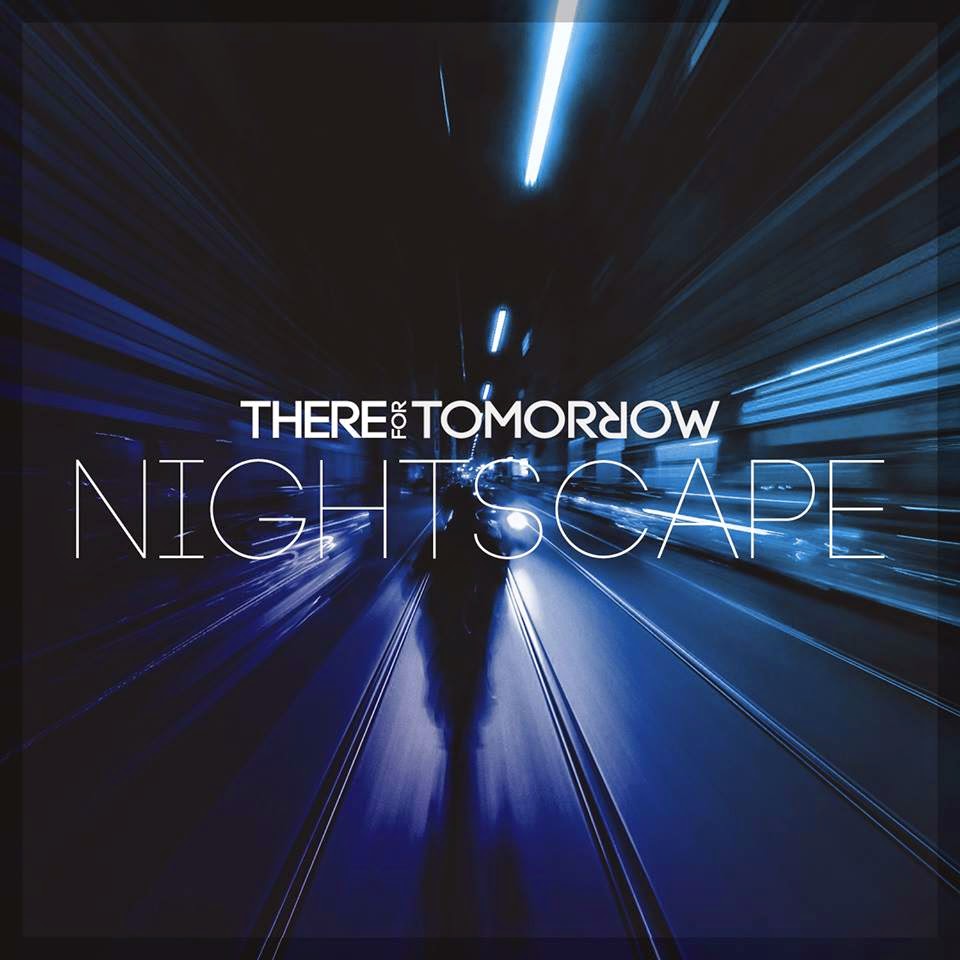 If it didn´t say There For Tomorrow on the album cover, you would never have guessed it´s the same band because their new EP "Nightscape" has a completely new sound compared to their previous work.
The music is more ambient and poppy, there´s no arguing with the band being influenced by Thirty Seconds To Mars and Falling Up which is a good thing but why in the hell did they have to add the Bruno Mars syrup-like R&B to mess it all up?
I get it why they want move on and develop as a band, this is unfortunately in the wrong direction.
Upplagd av RothNRoll kl. 6:47 AM