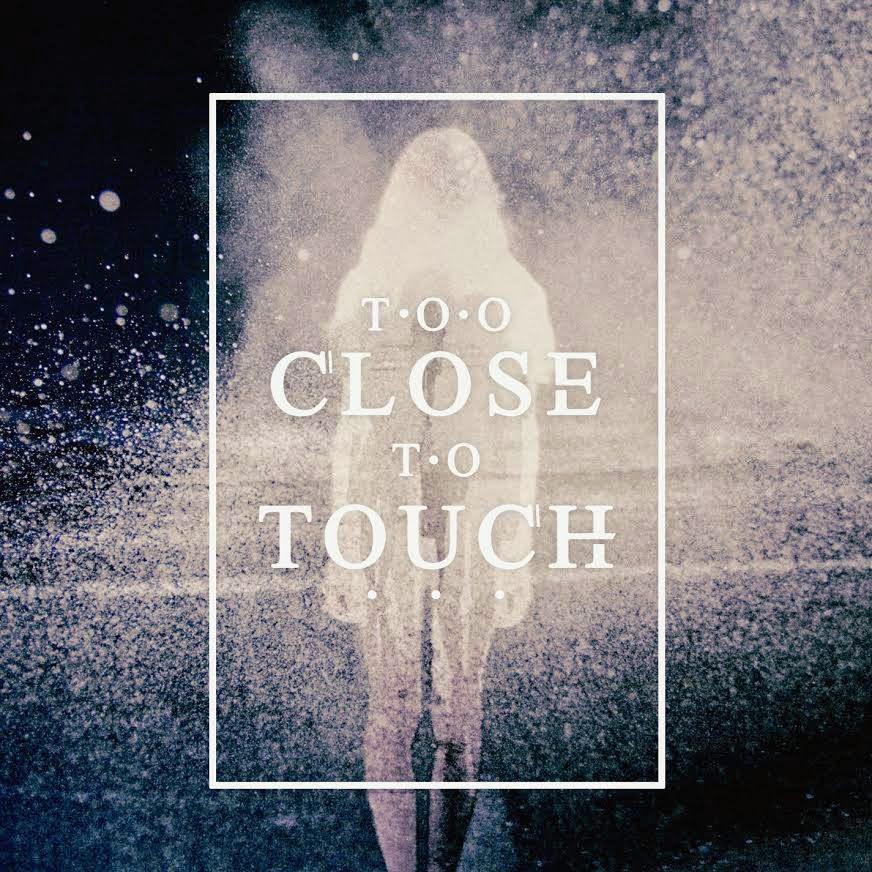 The members of the Kentucky based Too Close To Touch have been playing together since 2012, they recently signed with Epitaph Records for the release of their self titled EP.
The debut full length will follow in 2015 so what are we dealing with here then? Well, these guys sound like a boyband version of a 2nd division theatrical rock band. Take away the screamo parts and turn down the guitars in the mix and you´ll have a possible One Direction song.
"Perfect world" is a great song but I wonder which audience they are reaching out for? This is too heavy for pop fans and too poppy for hardcore lovers.
Upplagd av RothNRoll kl. 6:37 AM