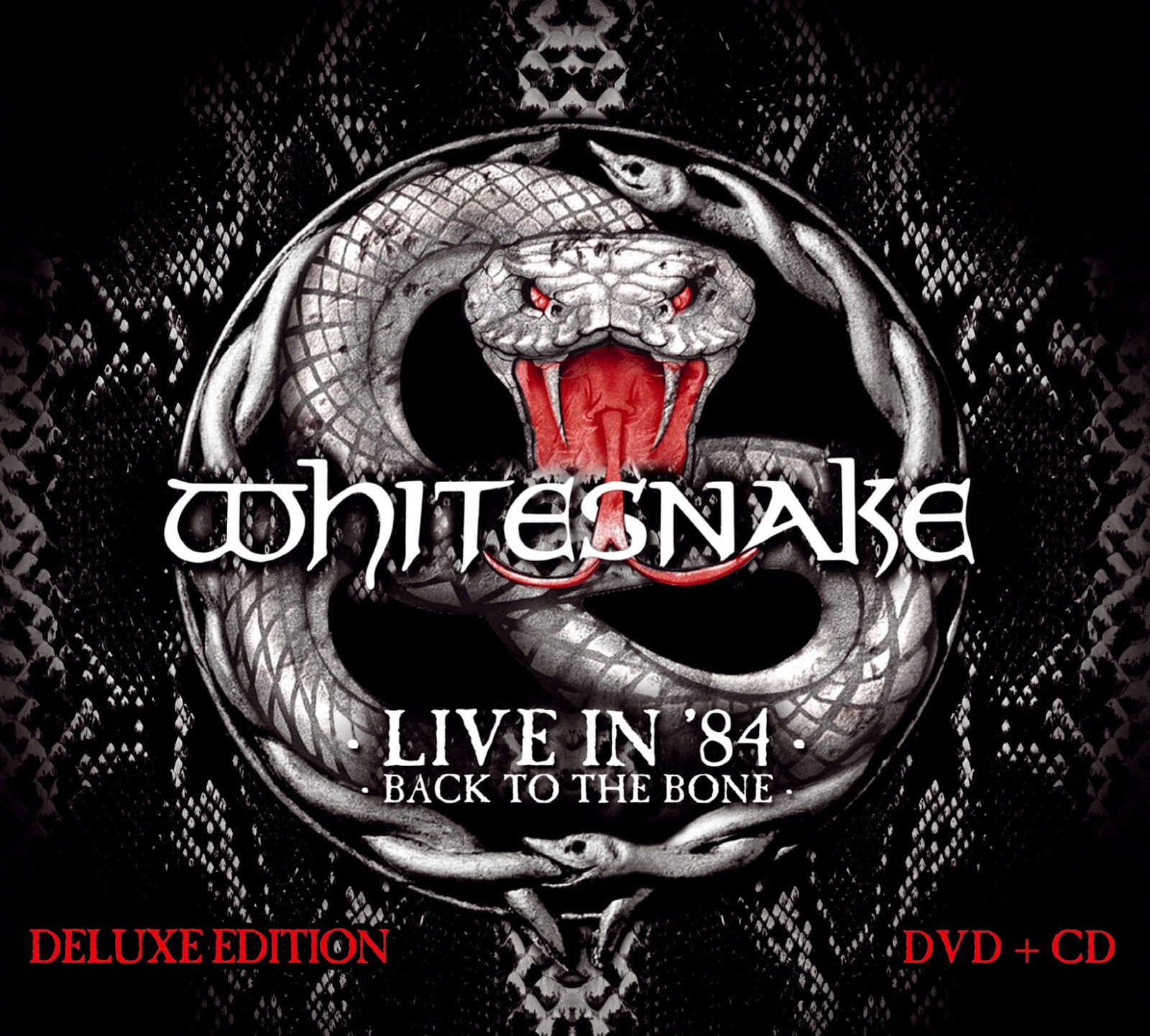 Whitesnake - Live in ´84, Back to the bone
Produced by David Coverdale / Michael McIntyre
HARD ROCK
Tracks : 1.Gambler 2.Guilty of love 3.Love ain´t no stranger 4.Slow an´ easy 5.Walking in the shadow of the blues 6.Ready an´ willing 7.Guitar solo 8.Crying in the rain 9.Soldier of fortune 10.Love ain´t no stranger 11.Ready an ´ willing 12.Slow an´ easy
www.whitesnake.com
3 out of 5

To celebrate the 30th anniversary of Whitesnake's "Slide it in" album, David Coverdale took out some rare live recordings from his private archive.
"Back to the bone" was recorded in Japan and Sweden where Jon Lord made his final performance with the band.
"Slide it in" was released in two different versions, it was remixed for the U.S release and also added new guitar and bass tracks by John Sykes and Neil Murray.
Line up : David Coverdale - Lead Vocals, Cozy Powell - Drums, Neil Murray - Bass, John Sykes - Guitars, Jon Lord - Keyboards.
This is actually the 3rd live album with Whitesnake in just one year so do we really need another one? The sound quality reminds more of a soundboard recording, not really meant to be officially released.
But these are a great bunch of songs from one of the best line up's so I can't complain.
I hope Coverdale will bring back the snake logo for the next album because he hasn't used since 1984. I like it more.
Upplagd av RothNRoll kl. 8:57 PM