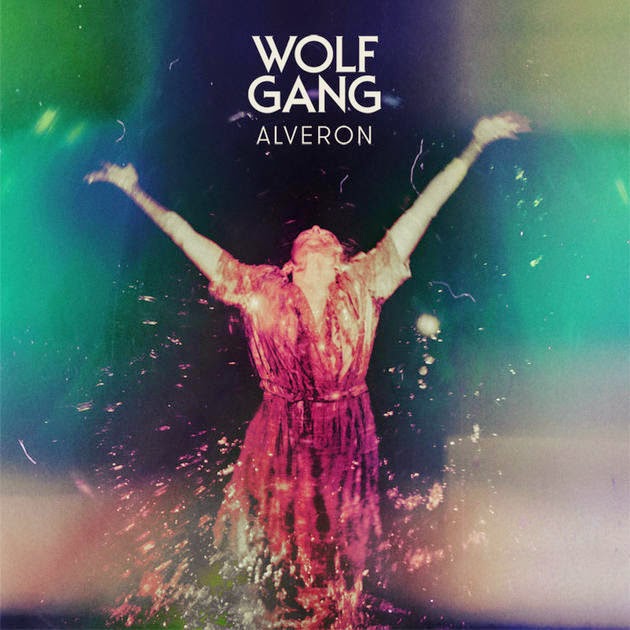 Wolf Gang - Alveron (2014) Cherrytree Records
Produced by Flood
ALTERNATIVE POP
Tracks : 1.Now I can feel it 2.Into the fire 3.Black river 4.Back to life 5.Underneath the night 6.Lay your love down 7.Last Bayou 8.Ghost in my life 9.Frozen lands 10.Killing kind 11.Alveron
www.facebook.com/thisiswolfgang
3,5 out of 5

London based Wolf Gang are slowly putting their name on the charts, they got what it takes to make it big. Their debut album "Suego faults" was released in 2011 and now they follow up with the impressive "Alveron".
There are several songs with hitpotential here such as "Black river", "Lay your love down" and "Into the fire", I bet Grammy Award winning producer Flood had something to do with making the band shine.
But if you are looking for more symphonic electro pop, you´re gonna love "Last Bayou" and the title track "Alveron". They sound a bit like Ultravox meets Snow Patrol with a touch of U2.
The album of the week here at Palace of Rock.