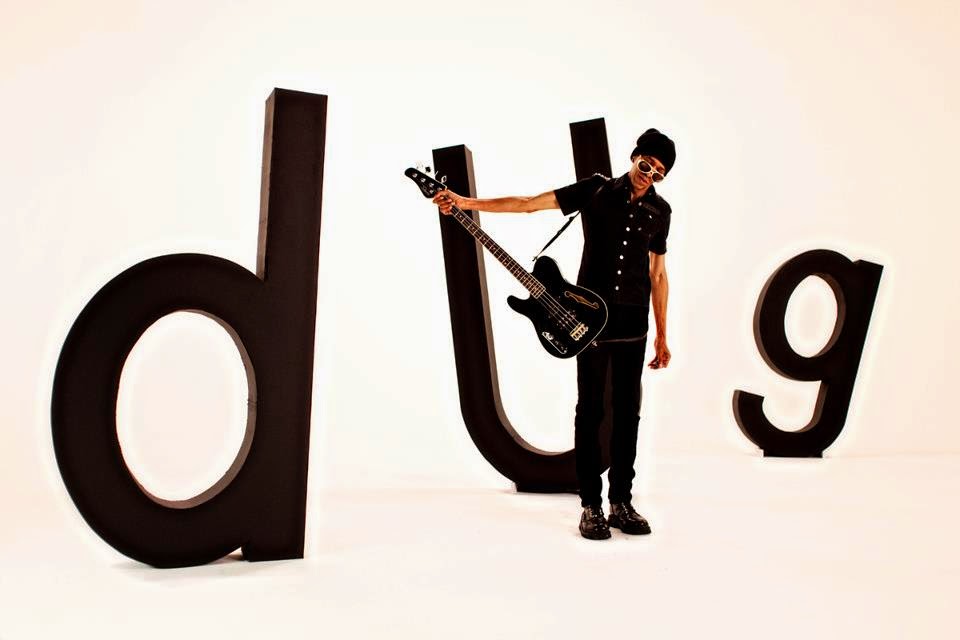 I turned 50 yesterday and enjoyed it to max with my family and some close friends, and lots of good music of course. What´s life without music?
I´m digging through my old interviews and thought I should post another one from 2008 at Melodic.net with Dug Pinnick from King´s X.

Dug, this is an honor - I must start by asking how it feels to be Dug Pinnick when you get up in the morning everyday?Dug Pinnick: I wake up seeing all the obstacles in life, then realize that I have a good life no matter what the situation is at the time. But I used to wake up hating myself. Not anymore, life is too short to waste time on negative stuff.Wasn´t it hard to come up with enough strong material for the new Kings X album you´re working on now since you also wrote at least 14 songs for your new solo album "Strum sum up"?Dug Pinnick: I actually wrote all the songs for the new KX and “strum sum up” at the same time period. King’s X got the songs I had words for. I finished lyrics for the last 14 after KX was recorded, and they became my solo CD.I think it´s a really great line up of musicians on "Strum sum up" with Wally Farkas of Galactic Cowboys, David Henning of Big Wreck, Kellii Scott of Failure, guitar wiz Steve Stevens and Ray Luzier of Army of anyone - how was it to play with all these guys? Dug Pinnick: I hand-picked these musicians because I had seen them play live through the years and they all give me goose bumps watching and listening to them play.. It was one of the best experiences of my life.!!Why didn´t you play the bass on all the songs yourself?Dug Pinnick: I wanted to play guitar on the CD, and I wanted someone else to play bass. I originally had Rex Brown (Pantera) to play bass but he had to cancel the day of the recording sessions. 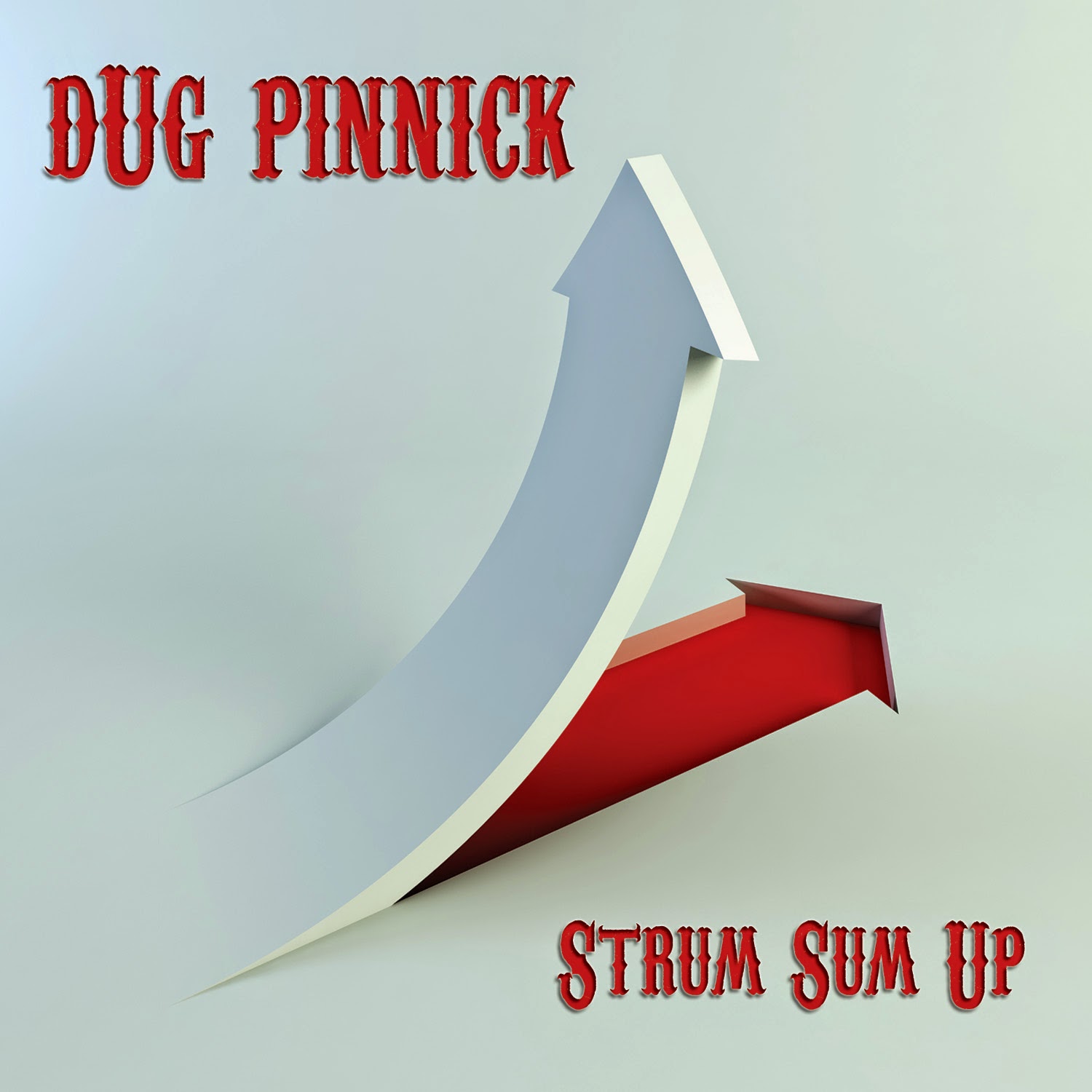 "Strum sum up" is your best solo album and also the most King´s X sounding, do you agree if I say I think it bring thoughts to "Tapehead"?Dug Pinnick: I personally think it does not sound like KX at all. But if you think so, then I am ok with it.Rocknroll isn´t only about fun when you´re a hardworking artist, the music business can be real mean too - have you learned anything during all these years?Dug Pinnick: It’s more hard work than fun in my opinion. and being successful and selling a lot of music only happens when record companies get behind their artists and spend a lot of money promoting them. If not ,then you will struggle to get the world to hear your music, And I have learned to trust no one in this business.And you can make a good living without them but it will be very hard. Also, there are no guarantees. So I live day to day, believe in myself and have fun making as much music as I can possibly make., and hope to continue to make a living doing what I love. I have been making music for over 30 years, I could write a book on how not to succeed and survive somehow.20 years in the music business counting from Kings X debut "Out of the silent planet" in 1988, will you do anything to celebrate it?Dug Pinnick: I havent thought about this. hmm...thanks for asking. We have to discuss this in the KX camp. Maybe a Bx set of the first 4 KX cds?? hmm.....Perhaps a Live DVD, it would be real nice since you have only put out a live cd?Dug Pinnick: We are still working on that after 5 years. Hopefully, we can make this happen. 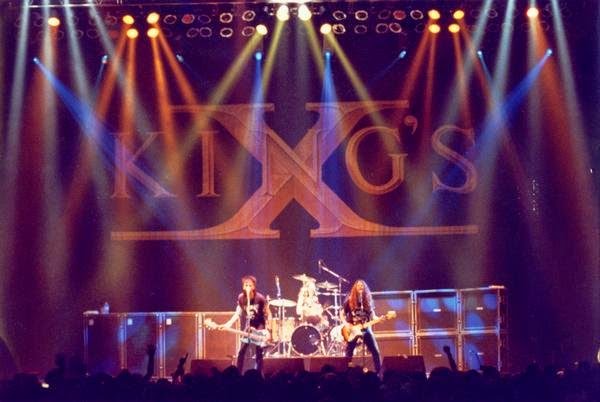 Your show in Gothenburg, Sweden in 1999 at a small club in front of 500 screaming fans is one of the best 5 concerts I´ve seen.
Do you prefer small clubs over big festival arenas?Dug Pinnick: I love both, each have a special quality that I hope to continue to experience. From Gothenburg to Woodstock, it’s all been a wonderful experience playing for people. I remember the show in Gohtenburg! I think it was the smallest stage we ever played on but the club was jammed with KX fans and we were sweating on each other cause it was so hot in there. It was a good time for sure,How is the new Kings X album progressing and how will it sound compared to Ogre Tones?Dug Pinnick: It is finished, it rocks harder than ogre tones in my opinion, and the lyrics are not very politically correct. You’re gonna love it!! and I think its not as moody as Ogertones. It will kick your ass for sure if you love KX....When can we expect a release and can you share any new songtitles with us?Dug Pinnick: were still waiting on the art work, and we dont have a release date yet, I only know that it will be out late March, but things can always change. But we will let you know.titles are as follows:(go tell somebody)(hell screaming)(free)(pray for me)(stuck)(rocket ship)( I just want to live)(repeating myself)(move)(no lie)(sorry Julie)(out of the blue) 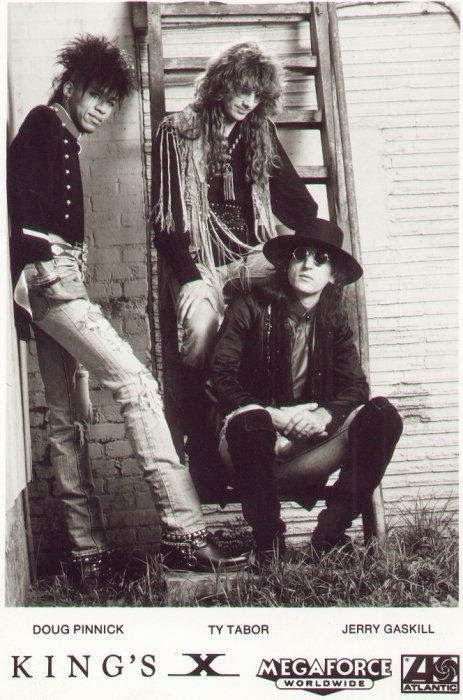 Do you prefer analog recording over pro-tools when recording in the studio?, it seems like more and more artists go back to the old formula of playing live in the studio to gain that organic sound!Dug Pinnick: I prefer analog, it is organic. But its 2008, technology has changed, recording has changed, things change, you have to move forward. I love analog but it is a thing of the past for sure.Thanks Dug for taking some of your precious time, good luck with the sales of your solo album and I hope to see you soon in Sweden again! Dug Pinnick: Thanks Kaj, and you will see me again. Let’s have a beer after the show? 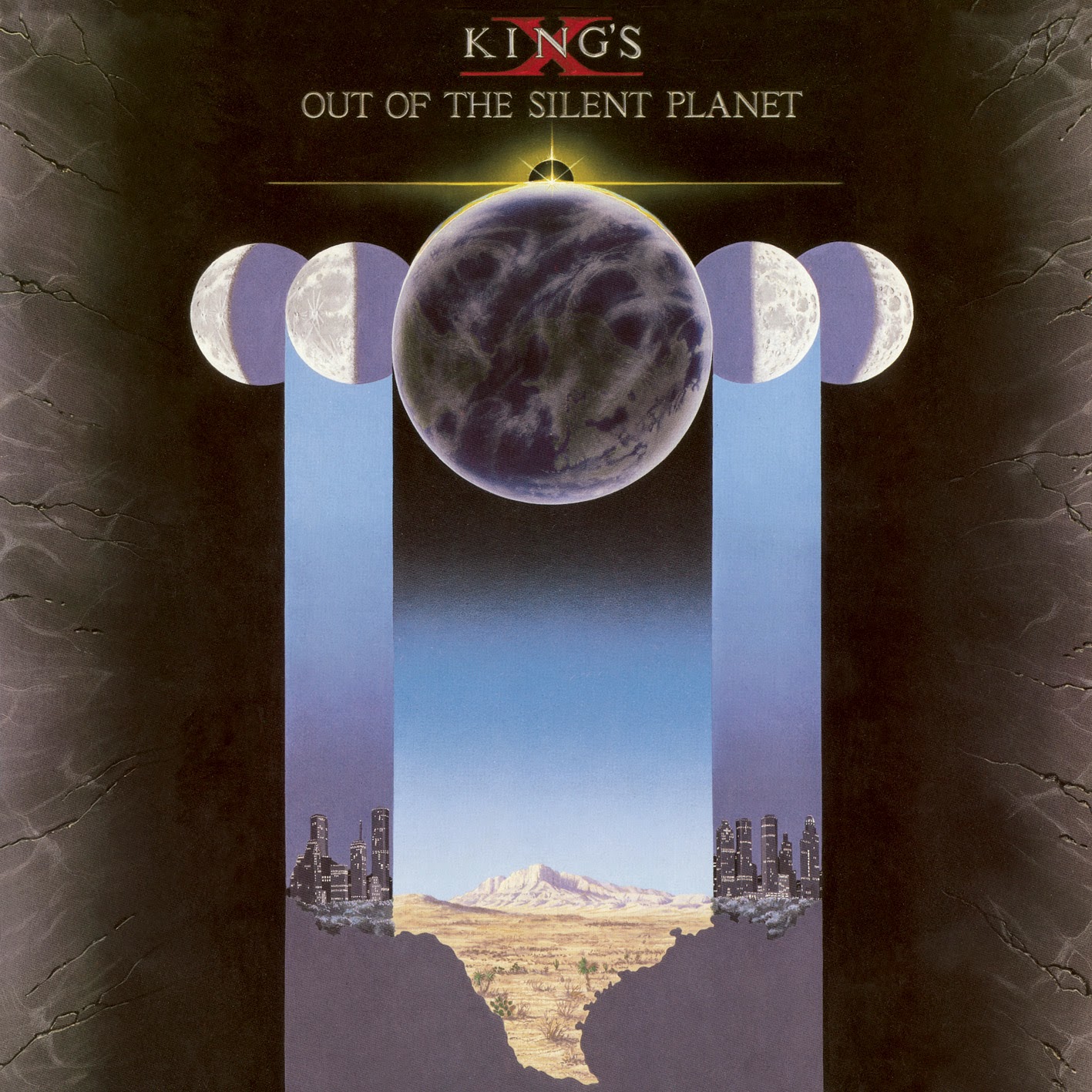