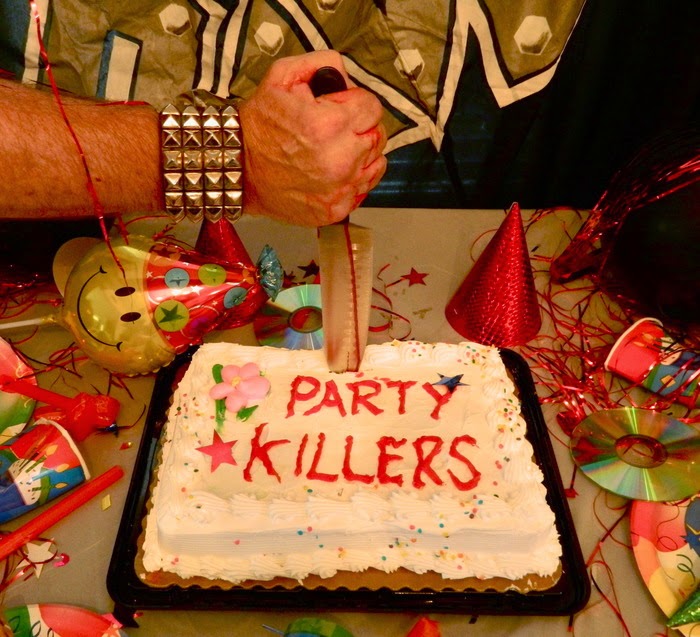 It looks like we have another promising year to look forward to in 2015 with new music from a bunch of great bands like the Northern Irish pop/rock band Snow Patrol that are about to release their first studio album since 2011.
Rumours has it that Van Halen will release a new live album from their A different kind of truth tour in 2012, it will be their 2nd live album after Live right here, right now from 1993 and first live album with David Lee Roth.
NWOBHM legends Raven have recorded a brand new covers album called "ExtermiNation / Party killers" with a collection of the band´s favorite songs, expect a release through Kickstarter early next year.
Also rock/metal act Stone Sour are in a covers mood and are currently recording the album "Meanwhile in Burbank" with Corey Taylor and Co taking on songs from other artists.
German metallers Love Might Kill have released a new single "The addicted reprise" taken from their forthcoming album "Super distortion", out in spring.