Storm Thorgerson is not a man of many words but instead a man of pictures, behind a major part of classic album artwork both with the team Hipnosis and solo. At the age of 69, he passed away in 2013 and I was lucky to get an interview with him back in 2005 at Melodic.net. Here it is again.

Congratulations on your first ever exhibition in Chicago called Taken by storm held from May 6 to June 4. How come it took so long to put up your first exhibition? Storm: Why thank you.....too self deprecating, I guessI read that you were classmates with Roger Waters in Cambridge and after designing the cover for the first Pink floyd album you founded the designteam Hipgnosis and kept it going between 1968 and 1983. Why didn´t you continue working as a team and instead decided on going solo? Storm: Fell out with partners big time against a backdrop of no money,though this was as Greenback, a video company formed out of the ashes of Hipgnosis which was dissolved out of a desire to progress.When you get a job to do artwork for a band/artist,do they come up with any suggestions like a special theme of how they want it or do you get free hands? Storm: Sometimes - it varies as do the bands as does their music.What album covers of your own work are your favorites? Storm: The one I´m doing. 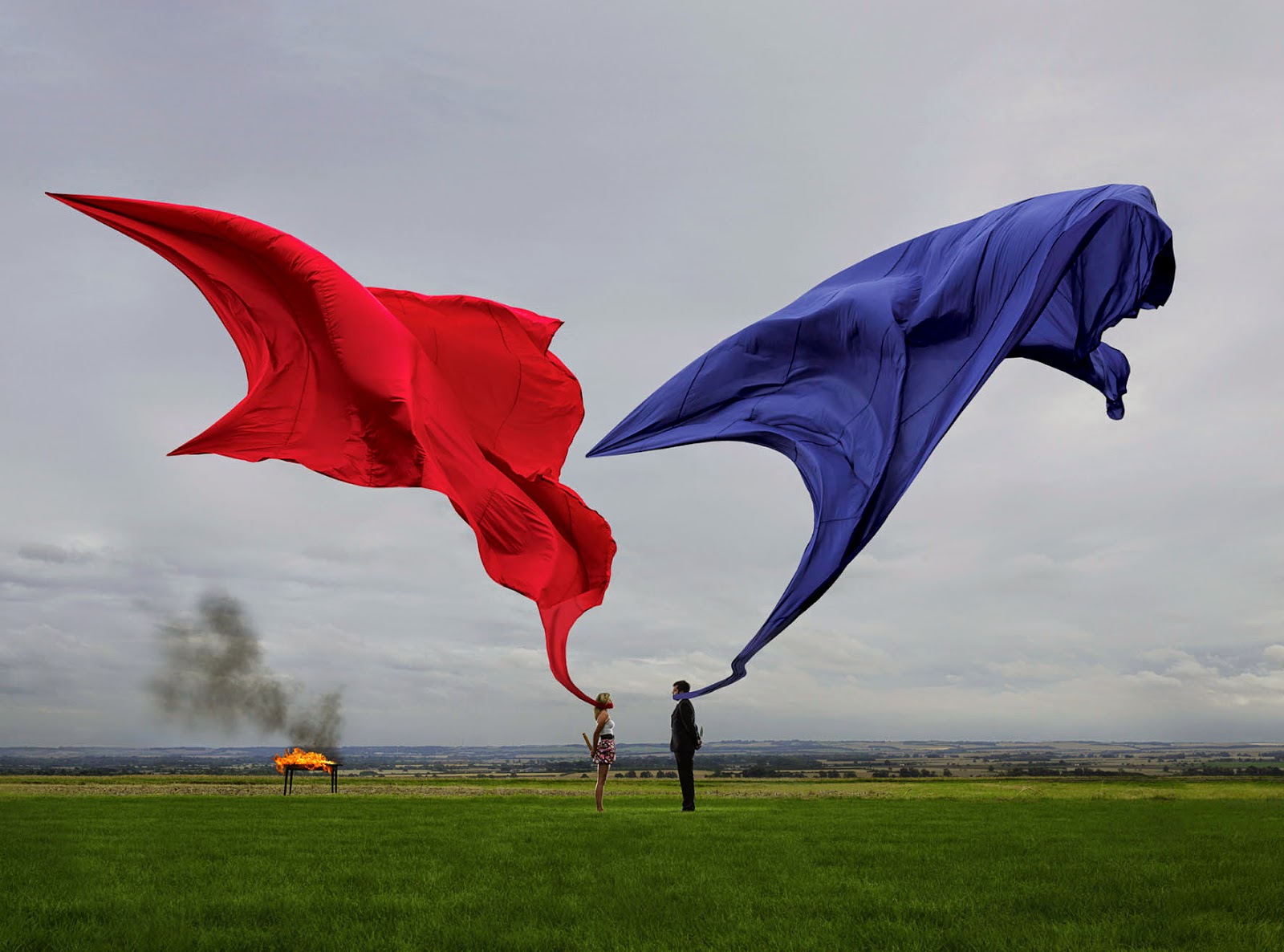 Hugh Syme who has done artwork for Rush etc seems to be inspired by some of your work,are you familiar with his work Storm: Afraid notWhat do you think of Vinyl LP artwork vs CD artwork,don´t you agree with me that it´s not the same thing with a CD booklet than what it was with the classic covers from the past? Storm: I don´t really agree,though it´s not the same thing it still has it´s virtues.Is there any artist you would love to do an album cover for that you haven´t worked for already? Storm: Oh indeedy!,loads from Dylan to Bowie - from Radiohead to Van Morrison.Have you done an artwork that hasn´t been published?Storm: Oh yes,they´re called rejections and we don´t like to talk about them. 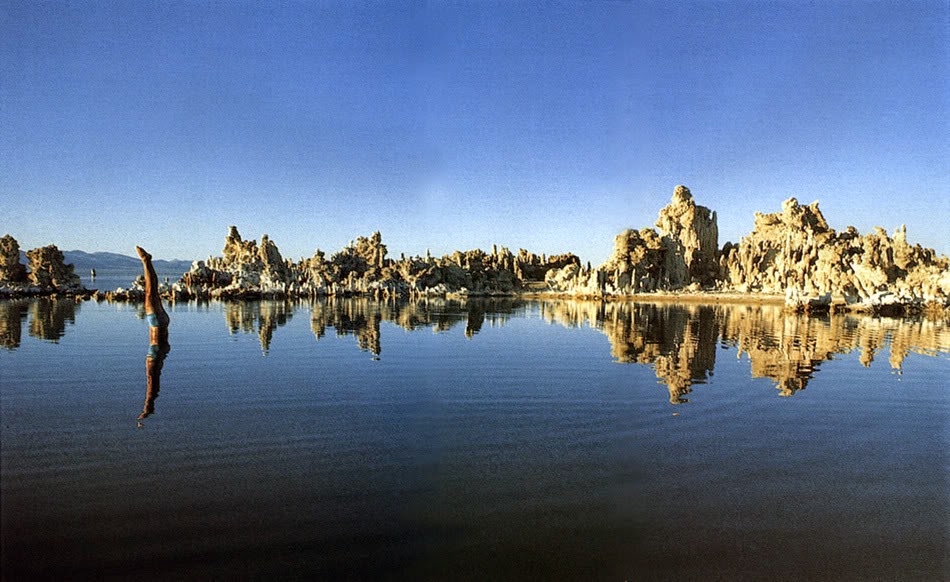 Do you usually listen to the artists music before you start working on your ideas? Storm: AlwaysSpeaking of music,what kind of music do you like to listen to?Storm: Steve Miller, Jimmy Smith, Bonnie Raitt, Miles Davis, Anwar Brahem, Van Morrison, Beethoven, BeachBoys, SkylarksWhat are the next projects you´re working onStorm: They´re hush hush (until released) 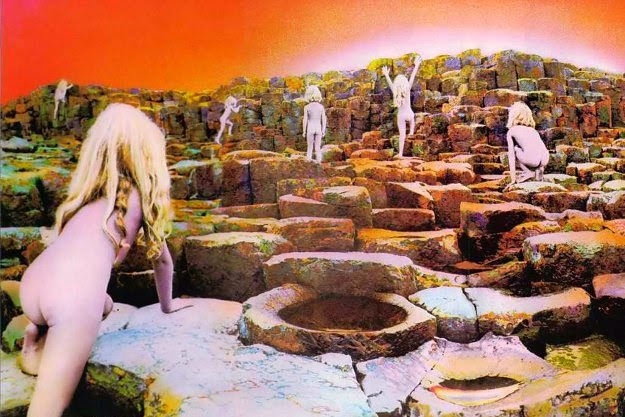