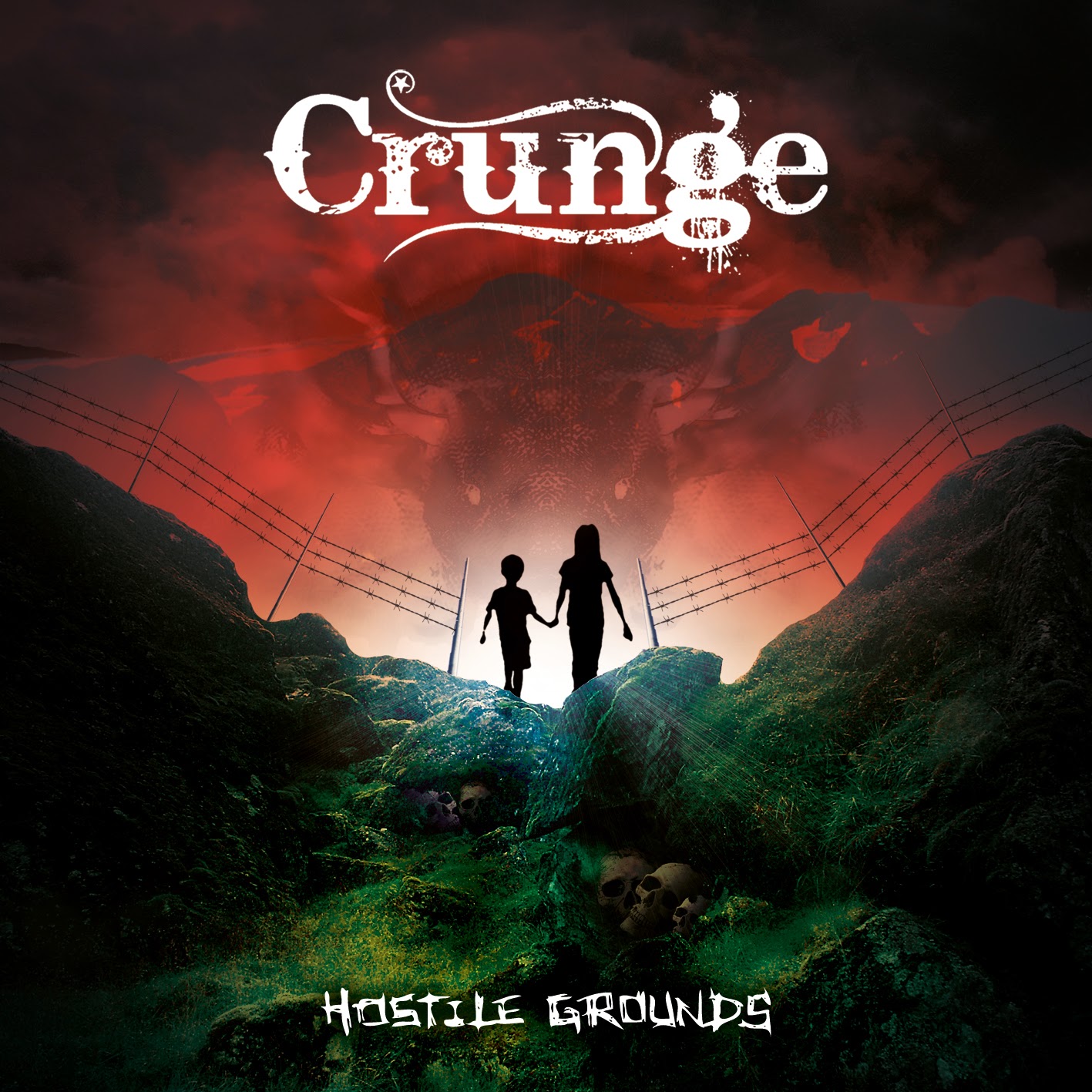 Crunge - Hostile grounds (2015) With a taste of both the old and the new
This weekend I´ve been spinning these 4 albums...........
After 2 EP´s, the Swedish band Crunge will unleash their heavy rock debut "Hostile grounds" to the ones who love loud guitars. The people in Sweden can catch them on tour with Smash Into Pieces, Hardcore Superstar and H.E.A.T early this year.
Ninetone Records has a fine reputation of signing quality rock like Corroded, Plan Three and Lillasyster and Crunge really do belong in that home.
There is no room for complexity in their songs, Just good ol´ hard rock riffs. 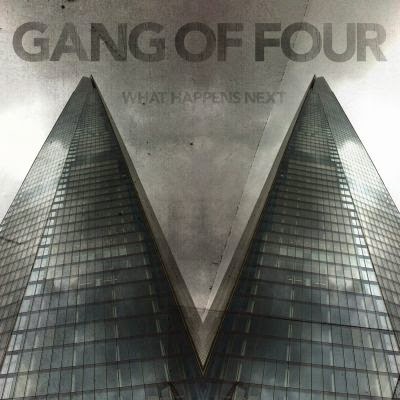 Gang Of Four - What happens next (2015) When music gives a new meaning to the word cool
The guitarist and songwriter Andy Gill is the only original member left in the 70´s post punk band Gang of Four but that doesn´t stop him from releasing new music.
Together with the new lead singer John Sterry and guest appearances from other singers like Alison Mosshart, Robbie Furze and Herbert Grönemeyer, the new album "What happens next" is a true musical adventure of industrial rock, synth, punk and even some gothic vibes.
Back in the day, Gang of Four were hugely influential and have left their mark on R.E.M, Nirvana, Red Hot Chilipeppers and Massive Attack.
This is what happens when you blend 80´s Bowie with 90´s Depeche Mode and spice it with Nine Inch Nails. A warning though, the song "The dying rays" might make you a musical addict. 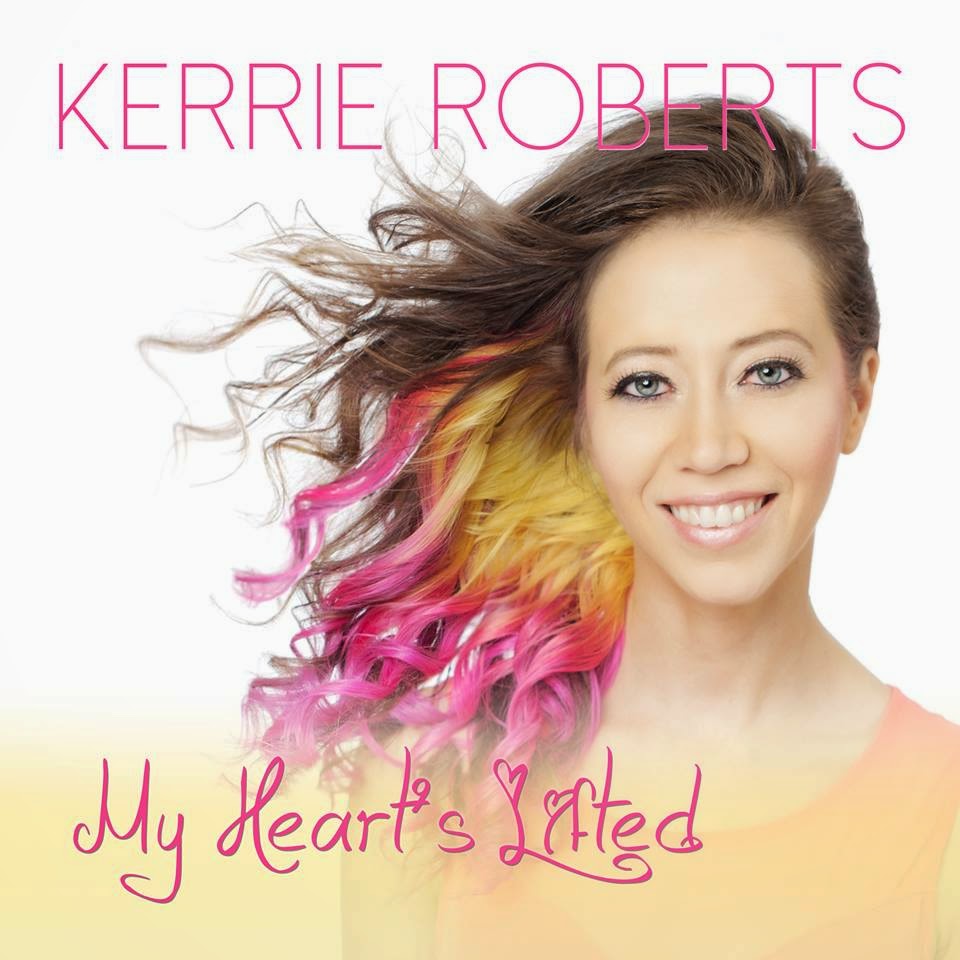 Kerrie Roberts - My heart´s lifted (2014) Kerrie over Katy Perry any day of the week
Just in time for christmas last year, the christian pop singer Kerrie Roberts released her new EP "My heart´s lifted" which is a catchy affair but at the same time also quite average.
The songs will work as background music, I don´t mind ´em really but it´s a bit of easy come-easy go here. Sunny and bright pop songs well performed by a good singer, like I said there is always time for a Burger King meal in your life. And I´ll have that Kerrie meal today. 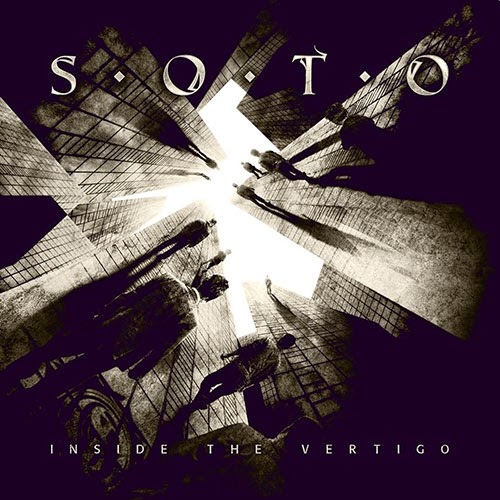 Soto - Inside the vertigo (2015) Wait till you hear End of days
Powerhouse singer Jeff Scott Soto says "Inside the vertigo" is not a solo album but instead a band effort and therefor, they decided to release it as Soto.
This one is definitely heavier than his melodic rock oriented solo efforts, fans of W.E.T might not be too pleased hear Soto but if you think a modern version of Talisman not that far from the Redlist album he did in 2007, sounds interesting. You´re gonna put on a smile on your face with these 12 new tracks.
Guitarist Jorge Salan is an unsung guitarhero and is also a star alongside with Soto, I´m not used to hear down-tuned riffs behind Jeff´s voice but they most certainly match.
Upplagd av RothNRoll kl. 8:06 AM